That's Not Liquor At The Gas Station 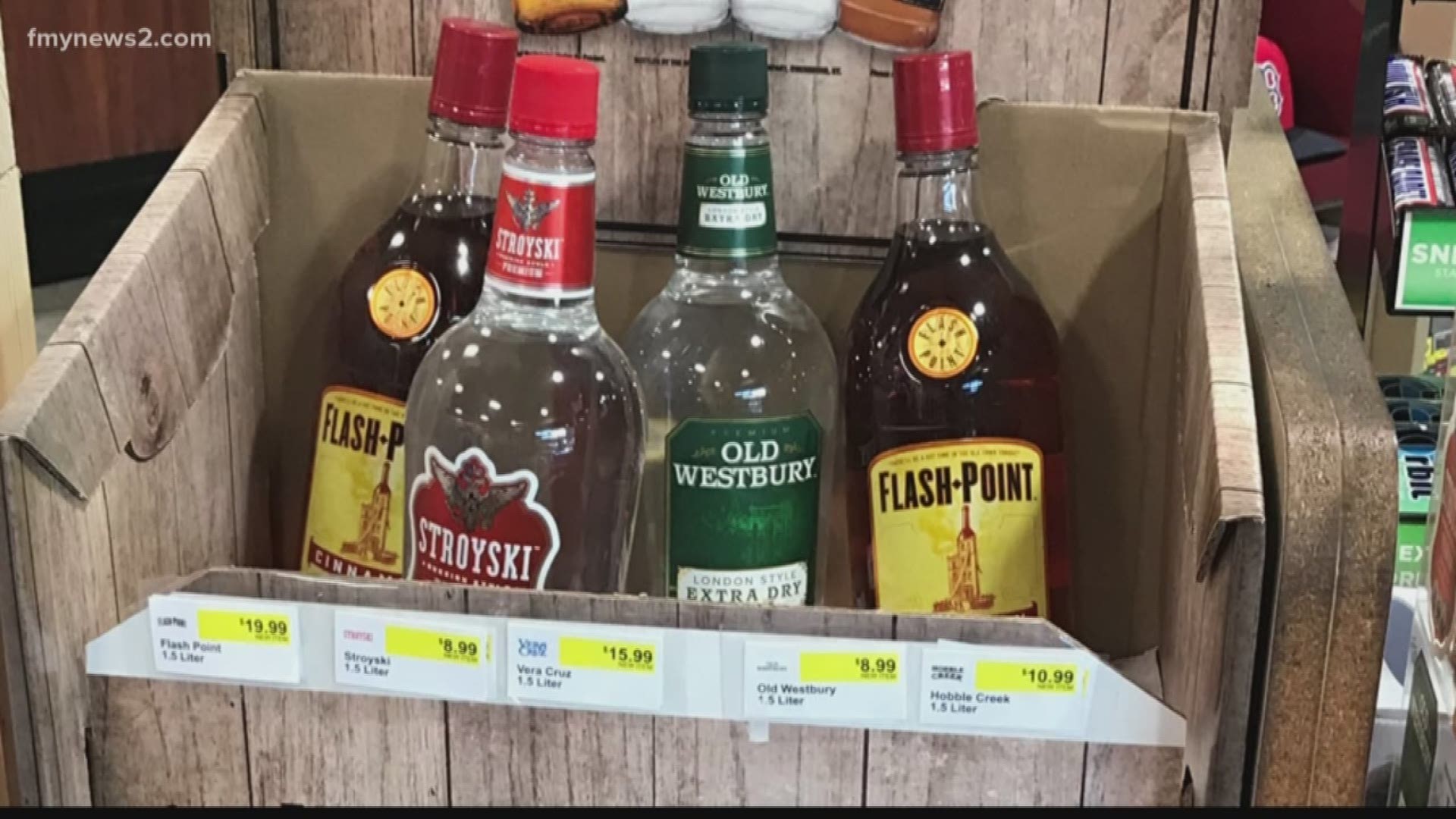 GREENSBORO, N.C. - Once you see the display at the gas station, the genie can't go back into the bottle. It's full of bottles that look a lot like liquor products you can only buy in the ABC store.

So let's unwrap what's the drinks really are. Flash Point Cinnamon for example is described online by Total Wine & More as an American Whiskey "perfect for sipping, shooting." But that shot won't get you as tipsy as the real Fireball. Fireball ball has 33 percent alcohol where as Flash Point is 16 percent. And the label actually describes Flash as "grape wine."

A senior special agent with Alcohol Law Enforcement e-mailed saying gas stations can get permits to sell beverages that go all the way up to 24 percent alcohol. So according to the folks that call the shots these beverages are legal. 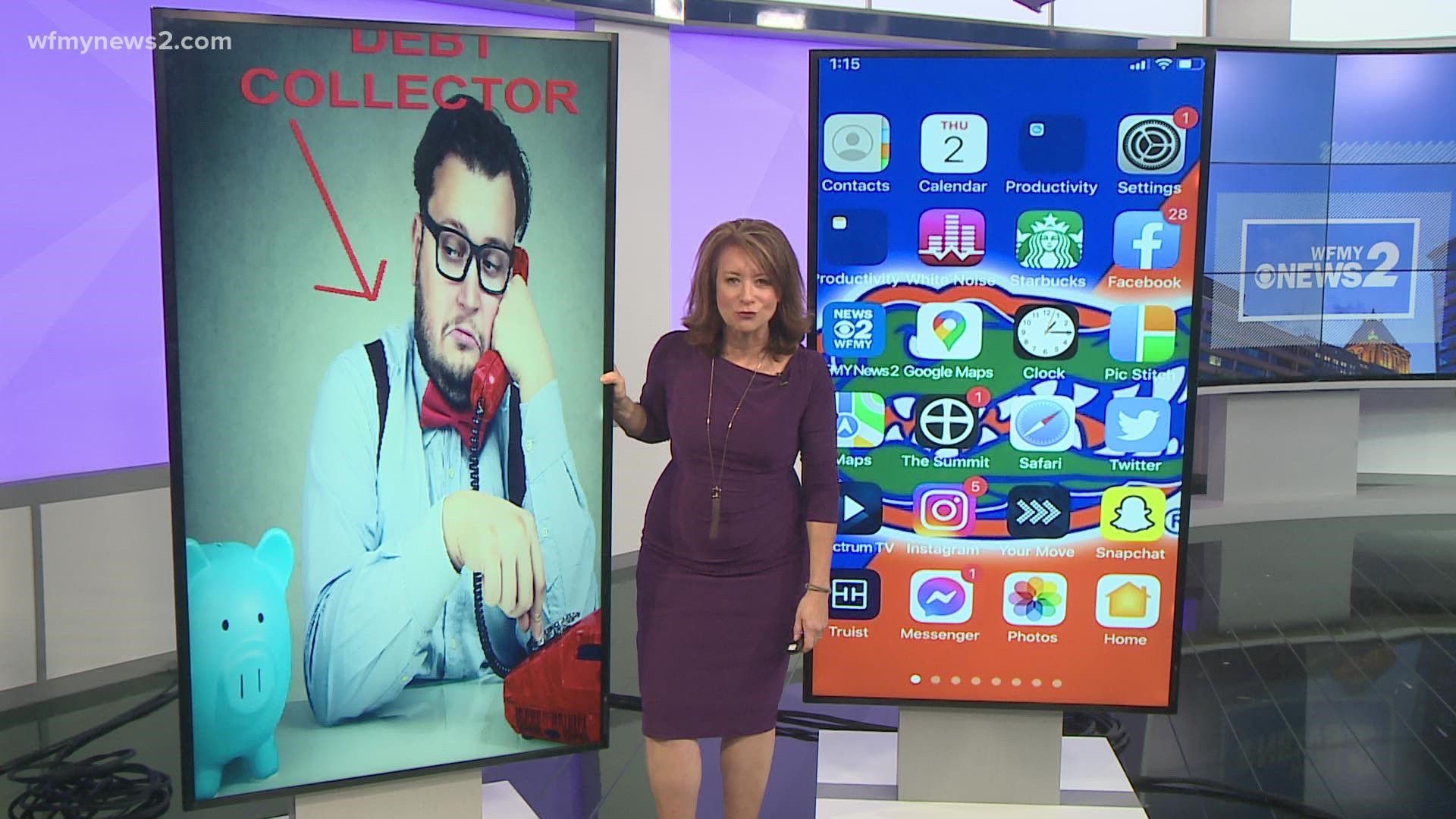