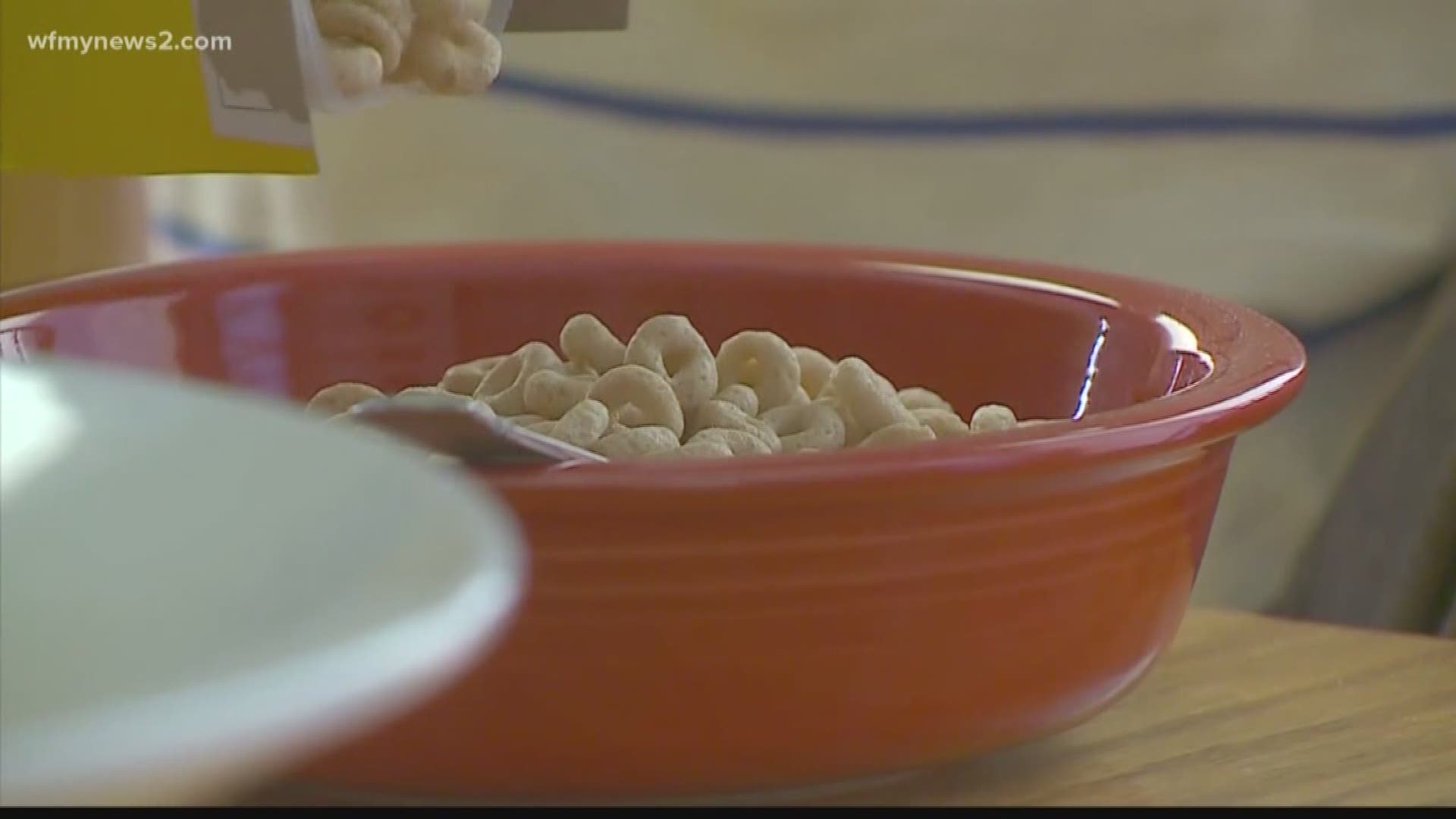 A cancer-linked herbicide has been found in more than two dozen popular breakfast cereals and snack bars according to a new report released Wednesday.

Glyphosate, the main ingredient in Roundup, was found in 26 of the 28 products the Environmental Working Group (EWG) tested, in levels “higher than what EWG scientists consider protective of children’s health.”

Glyphosate is the active ingredient in Monsanto's Roundup, the most heavily used herbicide in the United States. Every year, according to the EWG, more than 250 million pounds of glyphosate is sprayed on American crops.

Quaker and General Mills, though, conclude the products are safe and there is no reason for concern.

In a statement, Quaker said: "EWG report artificially creates a 'safe level' for glyphosate that is detached from those that have been established by responsible regulatory bodies in an effort to grab headlines.”

The International Agency for Research on Cancer has determined that glyphosate is "probably carcinogenic to humans" and the Environmental Protection Agency has set a safety level for the potentially dangerous chemical.

"I don't think that people should become hysterical," Sarah Evans, an assistant professor at the Icahn School of Medicine at Mount Sinai, told CNN. "But people need to be really aware of where their food is coming from and what's getting into their foods."

Monsanto, the manufacturer of Roundup, strongly disputes the finding that glyphosate is a probable carcinogen and notes that over four decades, the EPA has consistently supported the safe and effective use of glyphosate.

In a statement, Monsanto said: "Nothing in the EWG’s new data demonstrate any safety concern associated with the tested products. All levels reported by the EWG are far below the limits EPA established to protect human health. Even at the highest level reported by the EWG (2,837 ppb), an adult would have to eat 81.5 pounds of the oat breakfast cereal every day for the rest of their life to reach the strict limits set by the EPA."

Last week, Monsanto was ordered by a court to pay nearly $78 million to a man who claims his terminal cancer was caused by exposure to Roundup. Hundreds of other cases are working their way through the courts.

Glyphosate was found in the following breakfast items: