The biggest question you've asked us is when will this end. 2 Wants To Know found answers. 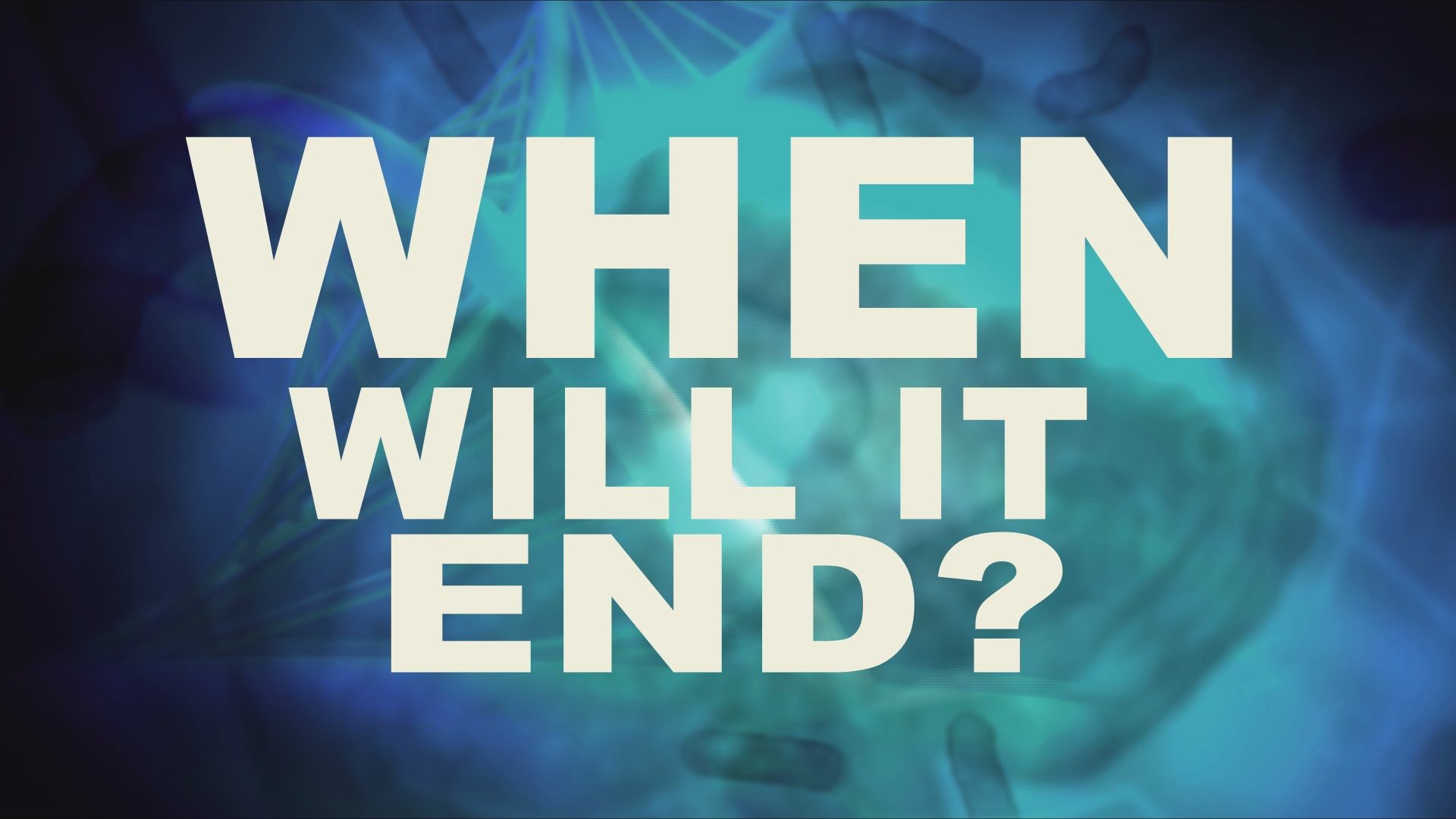 GREENSBORO, N.C. — When will it end? That’s the number one question we keep getting from you at home. Health experts here in North Carolina say it’s hard to predict.

“We hope that it reacts in the same way that other viruses do. That as the weather warms up - it slows down. It’ll probably pick back up in the fall," Mecklenburg County Health Director Gibbie Harris said. "But we don’t know that because this is a new situation for us.”

They also point out that Tom Hanks got Coronavirus in Australia, where it’s hot outside right now. Health ministers in that country think they’ll see the worst of the virus in August.

In fact, all across the globe, there are different predictions for when the virus spread will peak.

The European Union says there’s “no way of knowing.”

But Japan is putting their bets on April or May.

The U.K. says we could be through the worst of it by Easter.

And two countries say they’ve already passed the peak after being early hotspots for the virus.

South Korea’s health minister said giving out 15,000 tests every day at places like a drive-thru helped them find and isolate cases of the virus. And the rate of new infections is falling.

China, which started seeing cases in December, now says the worst is behind them three months later.

To get there, China had to lock down big sections of the country.

But it is proof that we will make it through Coronavirus concerns, one day.