Columbus police said a mother was dropping off two children at a daycare when her vehicle was stolen as she was walking in with the first child. 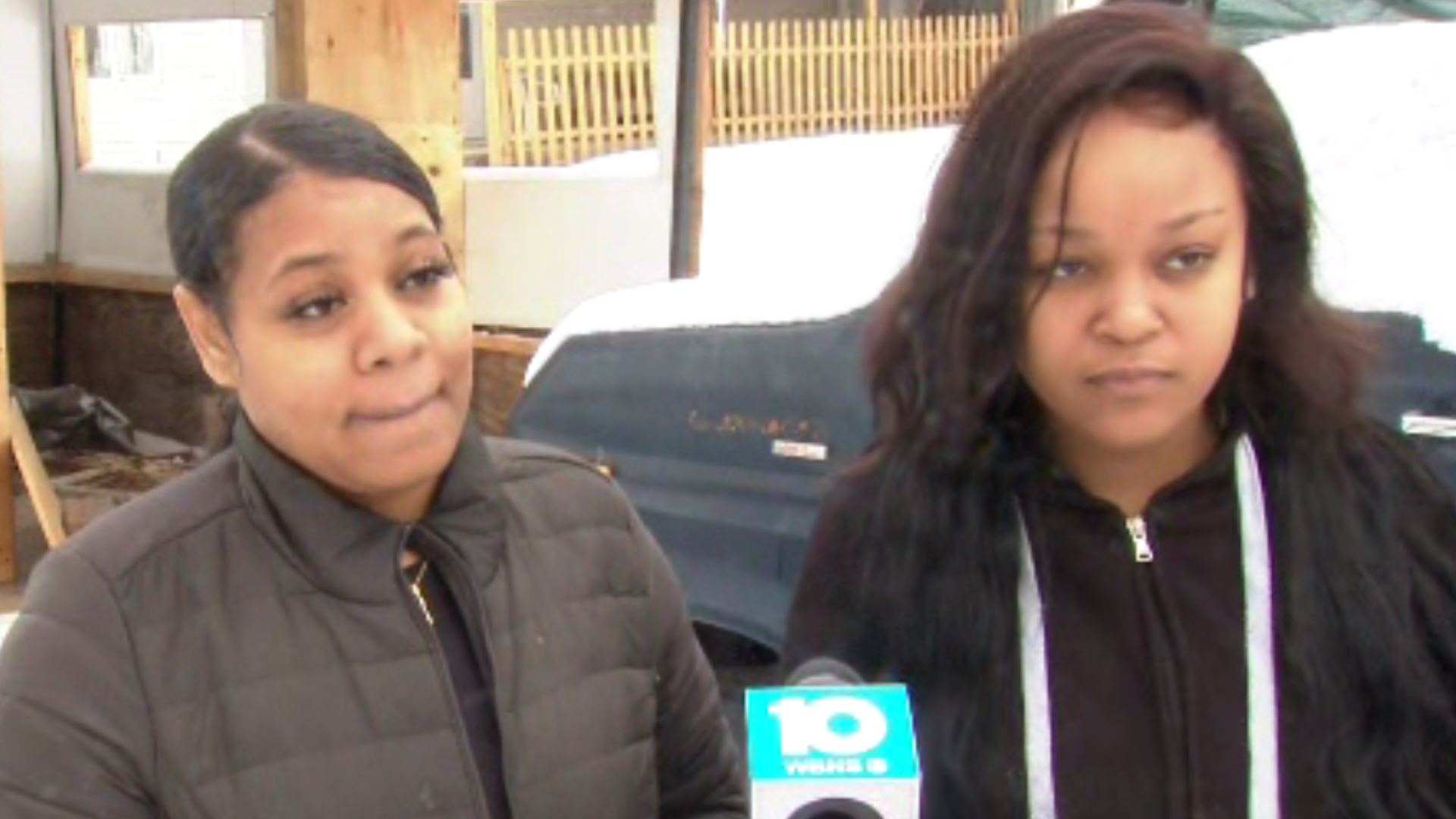 COLUMBUS, Ohio — Two Columbus women are still in shock after they found a missing 3-month-old boy in an SUV when he was taken in front of a daycare center Tuesday morning.

Columbus police said the boy, Alpha Kamara, and the SUV were found near Ohio and Hildreth Avenue.

Nave Dowe and Taeyonna Webb say they were the two who found the SUV with Kamara inside.

Dowe and Webb said they were in a neighborhood when they spotted the SUV that police said was taken from KinderCare Learning Center on Tamarack Circle. The incident led to an AMBER Alert.

"I always grew up a visual person so I look at everything. So I was like 'let me check this license plate' and it so happened to be the license plate," Webb said.

Dowe said she did not see anyone in the SUV when they pulled into the street. When she started looking inside, she saw the car seat.

"And I went to the baby's side and the baby was sitting there quiet," Dowe said.

Dowe said she took the baby out of the SUV before officers arrived just to make sure he was OK.

While Webb says she was still in shock, she's happy that she was able to help reunite the mother with her baby.

"I woke up to these AMBER Alerts this morning so I was like wow 'somebody's kid just got kidnapped.' So it's so crazy finding that baby ourselves," Webb said.

You can watch the full interview with Dowe and Webb below.