A Night at One of America's Most Charming Places: Eden Drive-In Theater

The Eden Drive-In was recently listed as one of the 'Most Charming Drive-In Theatres Left In America' by the Architectural Digest. We went to find out why! #PrideOfPlaceOn2 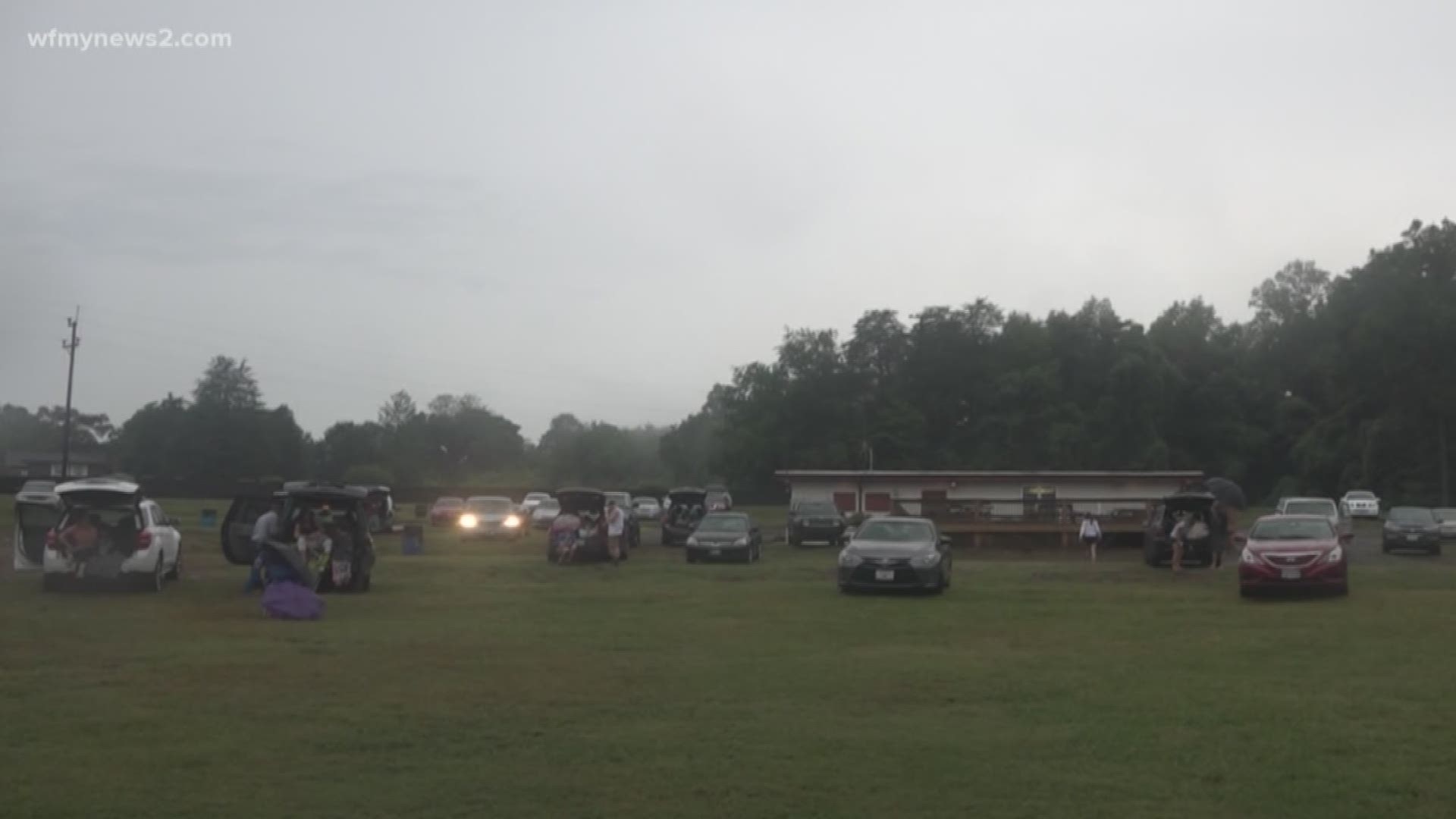 EDEN, N.C. (WFMY) – It's 2018 and would you believe not all families go to an indoor movie chain to enjoy the newest release? Some families still enjoy watching the big screen from their car at a drive-in movie theater.

One of them is right here in the Triad-- The Eden Drive-In. It is a single-screen drive-in theater in Rockingham County and it's one of the few left in the entire country.

The Triad gem was recently listed as one of the ‘Most Charming Drive-In Theaters Left In America’ by the Architectural Digest.

According to Robertson, some distant relatives owned the property when the drive-in was run by Consolidated Theaters.

“We heard about the drive-in, came over and looked at it, my dad had this vision,” Robertson said. “‘Oh! I can see it now, open the drive-in back up!” We thought it was crazy, but it’s one of the best things we’ve ever done.”

The Eden Drive-In originally opened in 1949 and featured its films in film, but have now converted into completely digital picture projection and sound through FM stereo.

So, what exactly is the difference between going to an indoor movie theater and a drive-in, you may ask?

“You can come out here, you don’t have to worry and you can talk during the movie,” Robertson explained. “You can bring your own food in if you want to.”

And that’s exactly what guests do.

Pull up their van, unload the picnic basket or cooler, and sit in the back of their vehicles, like the Dix family, from Danville, Va.

"A lot of folks I know go here," said Caroline Dix, a mother of four girls.

"We try to come as much as possible, especially when they have good movies," said Wayne Dix, her husband.

Don't let the old-school vibe fool you, because all the movies shown are new releases like The Incredibles 2, Jurassic World, Rampage, and more.

This isn't the first time the Eden Drive-in is featured in a list.

The Architectural Digest says there are about 350 drive-in theaters operating in the U.S.

The Drive-In is open Friday through Sunday from 6:30PM until the end of the films which begin at sundown.