NCDOT said the worst of the conditions were on Tuesday morning when slick roads led to several crashes in Watauga County. 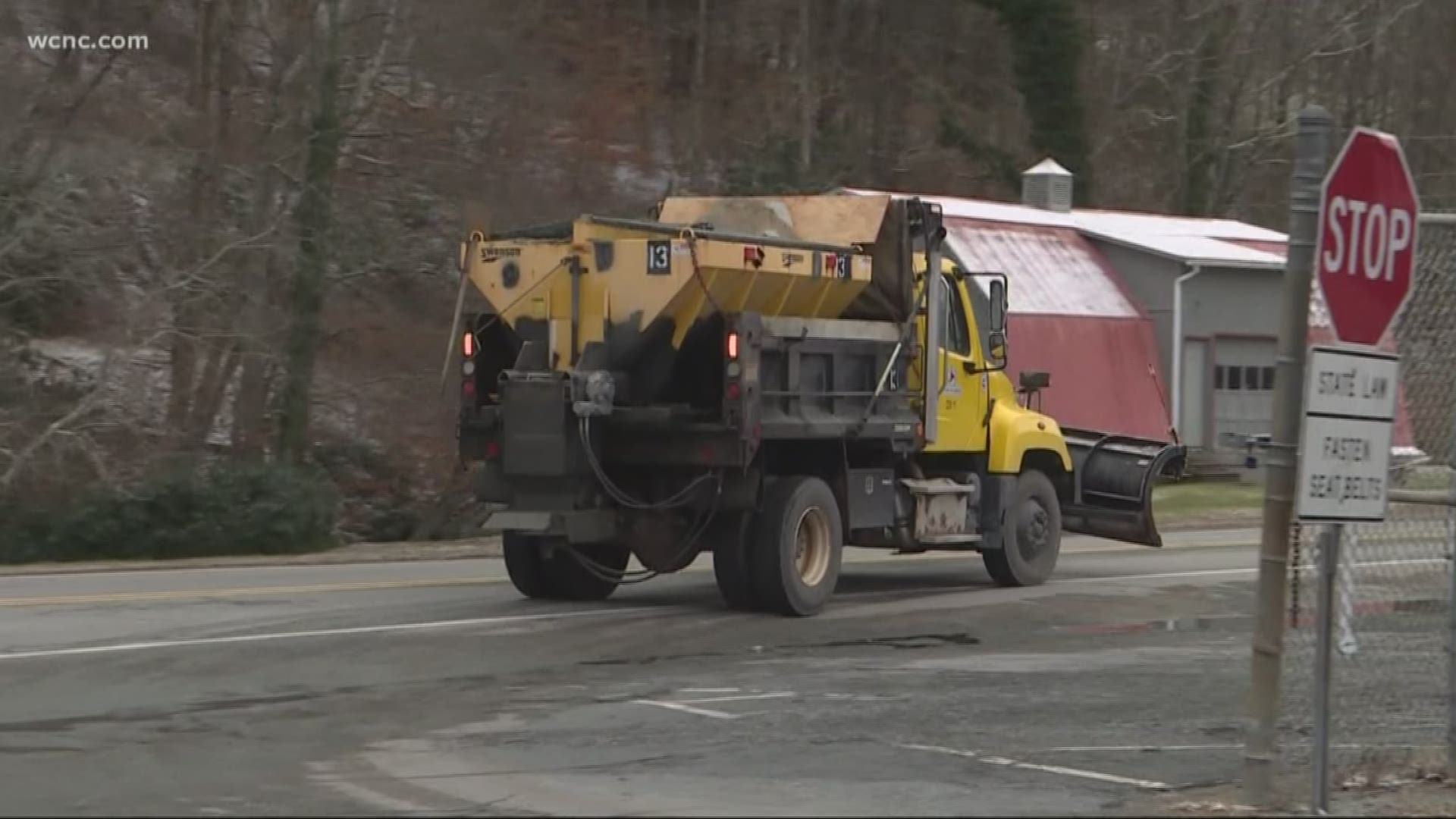 He said the primary roads are clear, but crews are still trying to clear some of the secondary roads in the county's higher elevations ahead of an overnight temperature drop.

"If there's any moisture in the roadway and that temperature falls, then yes that will freeze, and our salt doesn't work well after 18 to 17 degrees," Whittington said. "But, we're trying to treat all that now and get it the best we can."

Meanwhile, business owners from Blowing Rock to Beech Mountain are excited about the snowy conditions.

Jimmie Accardi is getting ready to open his restaurant, Famous Brick Oven Pizzeria, for the ski season, and he said all the snow means the forecast for his profit margin looks good.

RELATED: With Arctic blast on the way, experts say now is the time to prepare

"This is why people come to Beech Mountain, Accardi said. "It's what makes it so charming up here. Everywhere else, it's cold but you don't have all this white snow outside."

Appalachian Ski Mountain's owner, Brad Moretz, said the weather's been so good for the slopes, he plans to open this Friday, the earliest the slope's opened in a quarter-century.

"[I] think they could expect to see a majority of the slopes open, and a lot of snow for mid-November," Moretz said. "We're going to be off to a great start." 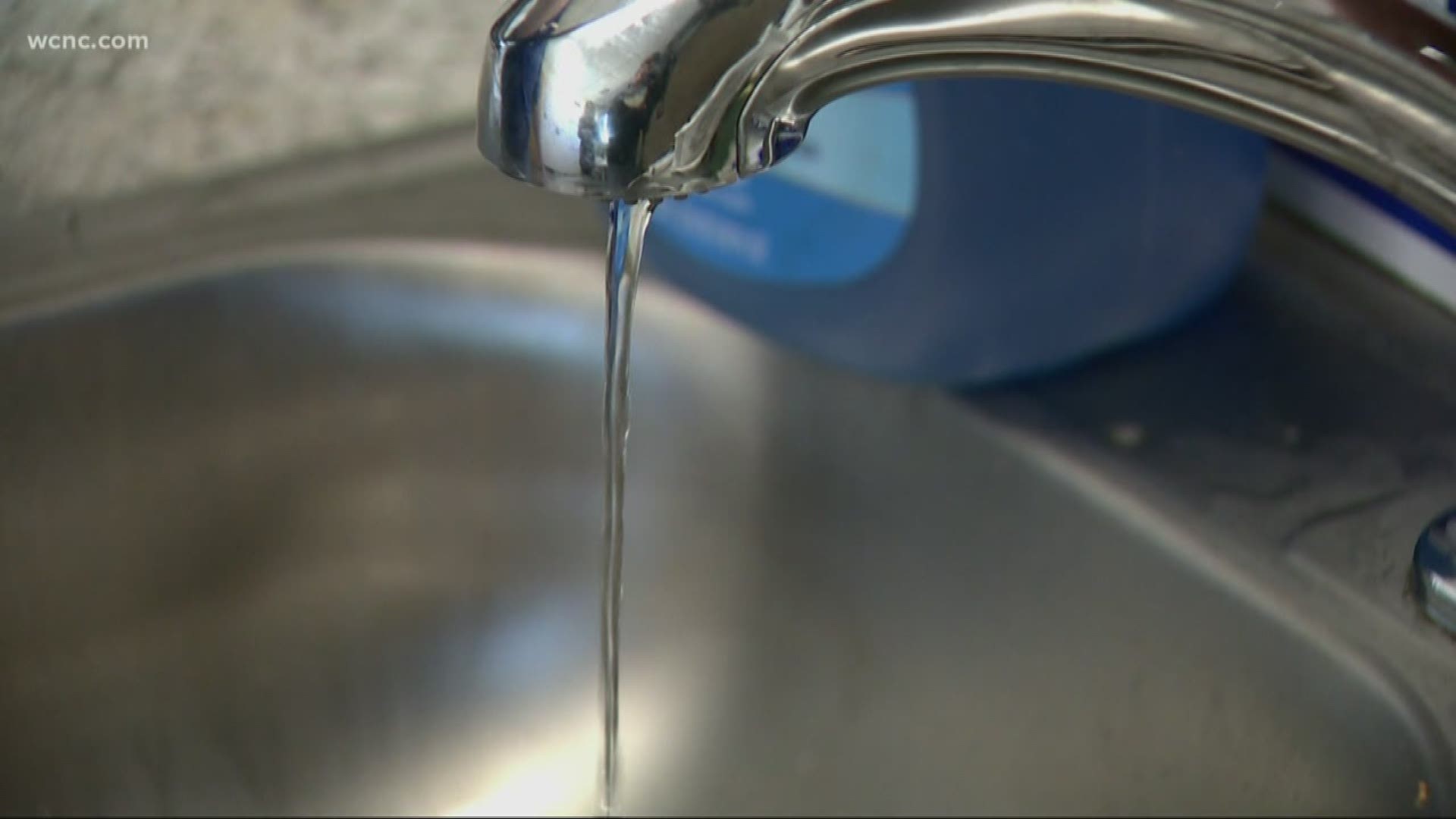