It was part of a nationwide competition. 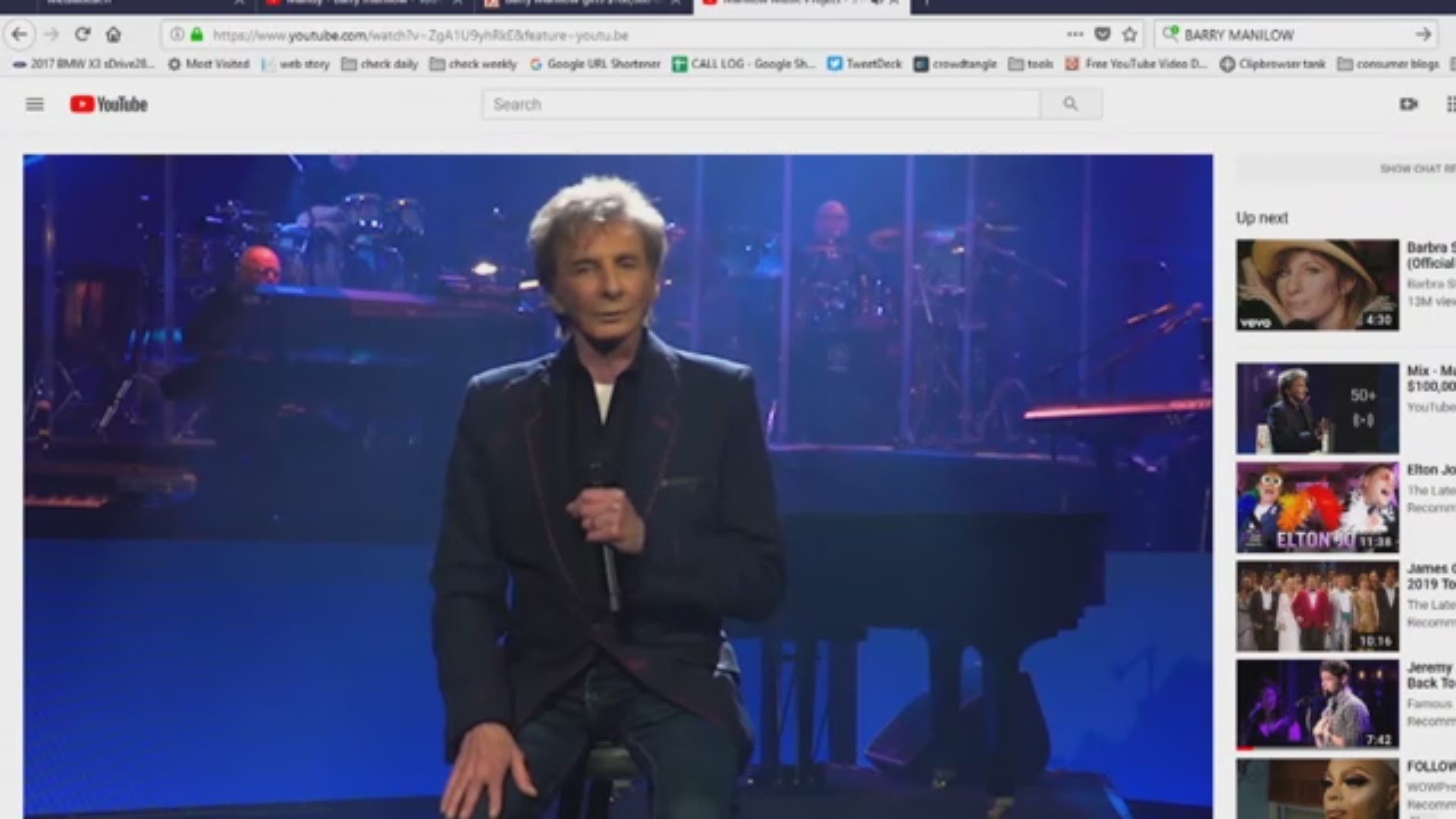 DUPLIN, North Carolina — Hurricane Florence caused more than $24 billion in damage, and one North Carolina school is getting a help cleaning up from a big name in music!

Barry Manilow is giving one hundred thousand dollars so a school damaged in the hurricane can buy new band uniforms and instruments.

East Duplin High School enered a national contest by the Manilow Music Project. Manilow said he was bombarded with videos from schools around the country, but he annouced the North Carolina campus as the winner from his concert stage in Las Vegas.

The band teacher said words couldn't discribe how thankful he was for the donation.