Brendle's Inc. Founder Passes Away At The Age Of 77.

Winston Salem, North Carolina -- Douglas D. Brendle, who launched and co-owned stores bearing his name, died Saturday after a long struggle with congestive heart failure and pneumonia, according to family. He was 77. Brendle led Brendle's Inc. and Brendle's Natural Health Superstore. In 1990, Brendle's was one of the Southeast's leading catalog-showroom chains with 3,000 employees and 59 stores in five states. Brendle was president and chief executive officer. "The thing I admire most about my father is that there are a lot of people who have good ideas, but my father was a person who actually took his ideas off the drawing board and made them happen," Adelia Gram, Brendle's only daughter, told the Winston-Salem Journal. The year after Brendle retired in 1995, the company filed for bankruptcy protection. The store dropped to 500 employees and 12 stores in two states before it closed for good. Soon after retiring, Brendle developed a bronchial infection. That led him to open Doug Brendle's Natural Health Superstore in 1996 in Winston-Salem, which grew to five stores in North Carolina. His vision later failed and he closed three stores and sold two in 2004. Funeral plans were unavailable on Sunday. 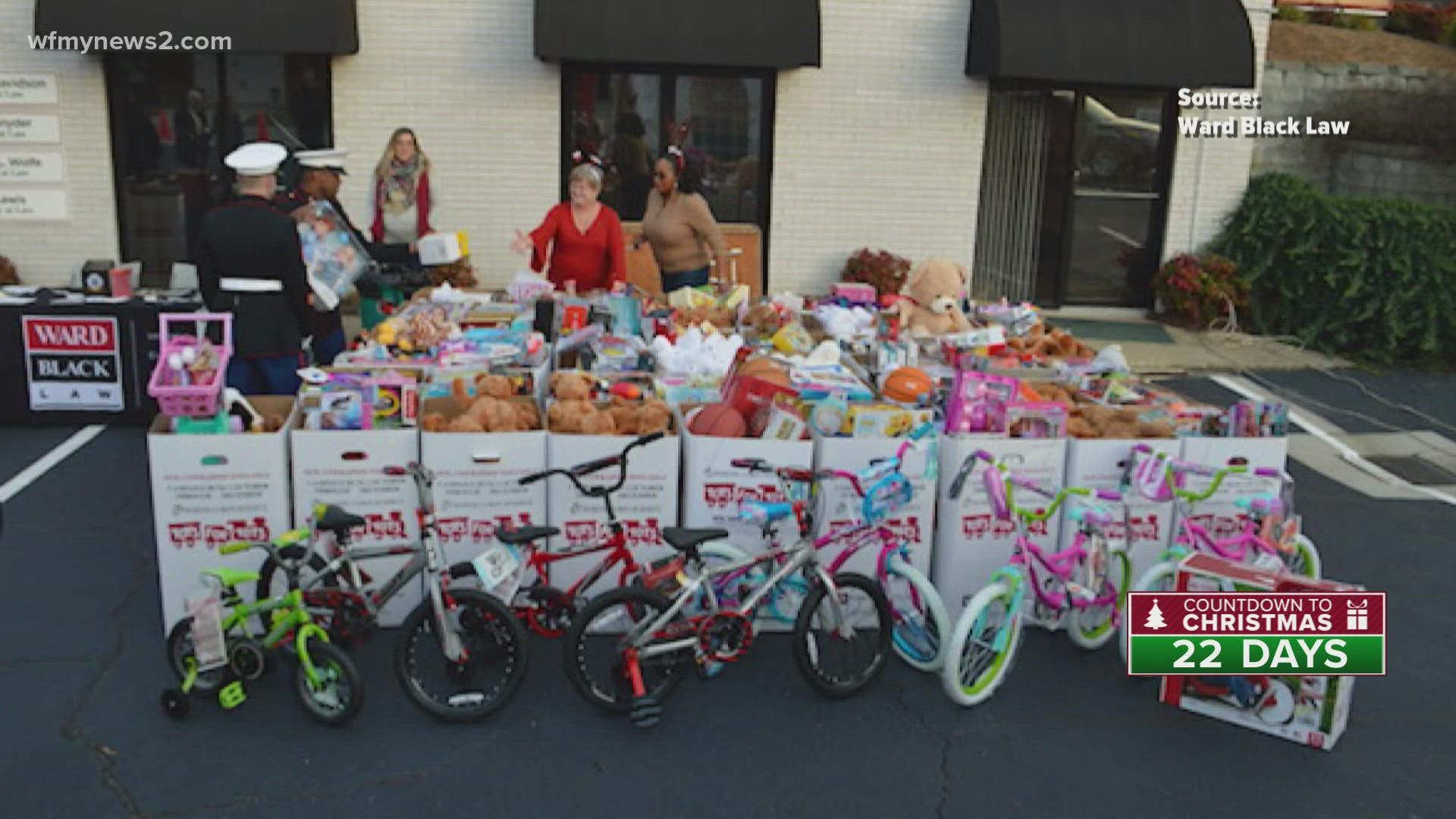