Church Founded in 1833 Destroyed By Fire; But Not The Congregation's Faith

A congregation in Davidson County no longer can go to their beloved church.

Just ten day ago, Siloam United Methodist Church in Denton looked like a winter wonderland, but today a much different story.

The church caught fire last night, and it took 12 crews to put it out.

No one was hurt. Investigators are still trying to figure out how the fire started.

Now, church members must find a new place to worship. Shock and awe was the collective feeling of a congregation who just days ago worshiped in the church. 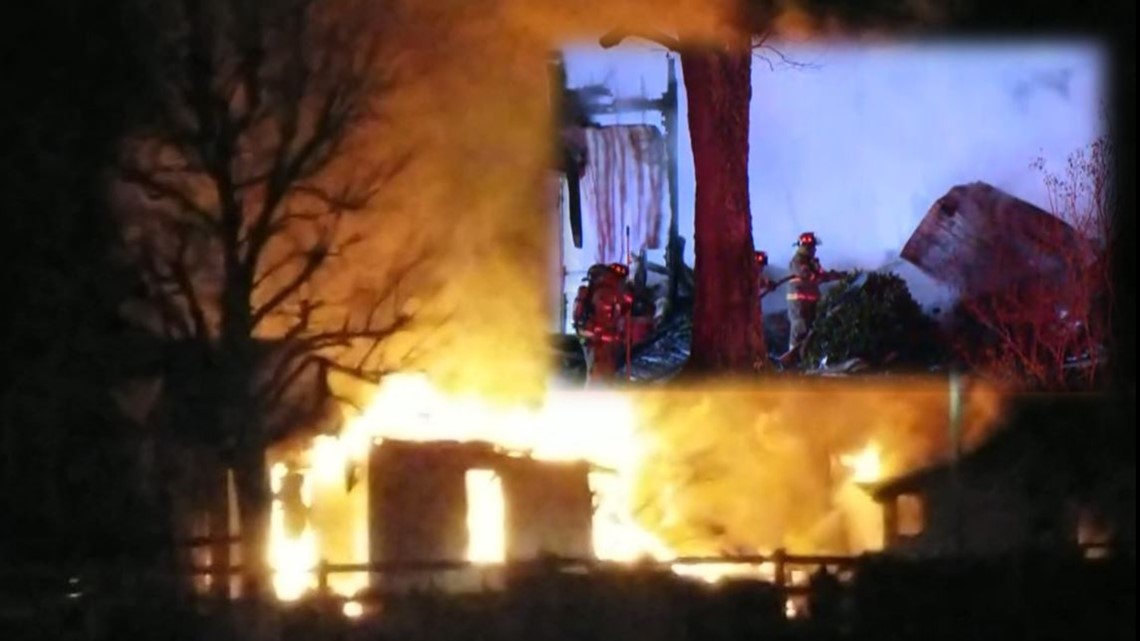 Fire Destroys Beloved Methodist Church But Not The Spirit Of Its Members
Firefighters battled a major church fire in Denton Tuesday night. Fire crews said the fire happened just before 9 p.m. at Siloam United Methodist Church on East NC 47 in Denton. There were no injuries. The Denton Fire Chief says about 12 crews worked to put out the massive fire that destroyed the church.

"It's – I can't even describe it. It's just an emptiness because it was such a big part of our lives," said Cathy Jackson, who has been a member for more than 40 years.

"There's nothing words can say. It's just -- I think it happened for a reason, and I think it's God's love that is going to see us through this," said Keith Jackson, who has gone to this church his entire life.

The entire congregation clings to what they know.

"God's word has said he will never leave us, or forsaken us – that indeed he will be there," said Pastor Scott Davis.

Siloam United Methodist Church formed on this land nearly 200 years ago, and though this wasn't the original building, most have attended church here their entire lives.

"I'm the third generation of my family that has attended here. My grandparents, all their kids still go so it's strong, it runs deep," said Keith Jackson.

"It's just a family and it's almost like losing your home," said Cathy Jackson.

These folks believe God's word says he tests his strongest, and they know they will pass this test.

"It's a test to see how deep your faith runs I feel like. I feel like everyone here is going to come together, pull together, and be strong with it," said Keith Jackson.

"I think that was a sign. Even though the building is gone, God is still here," said Keith Jackson.

Church leaders haven't come up with a permanent solution yet, but the congregation will meet in Downtown Denton at the Larry Fur Southern Theater and Event Center for the time being. 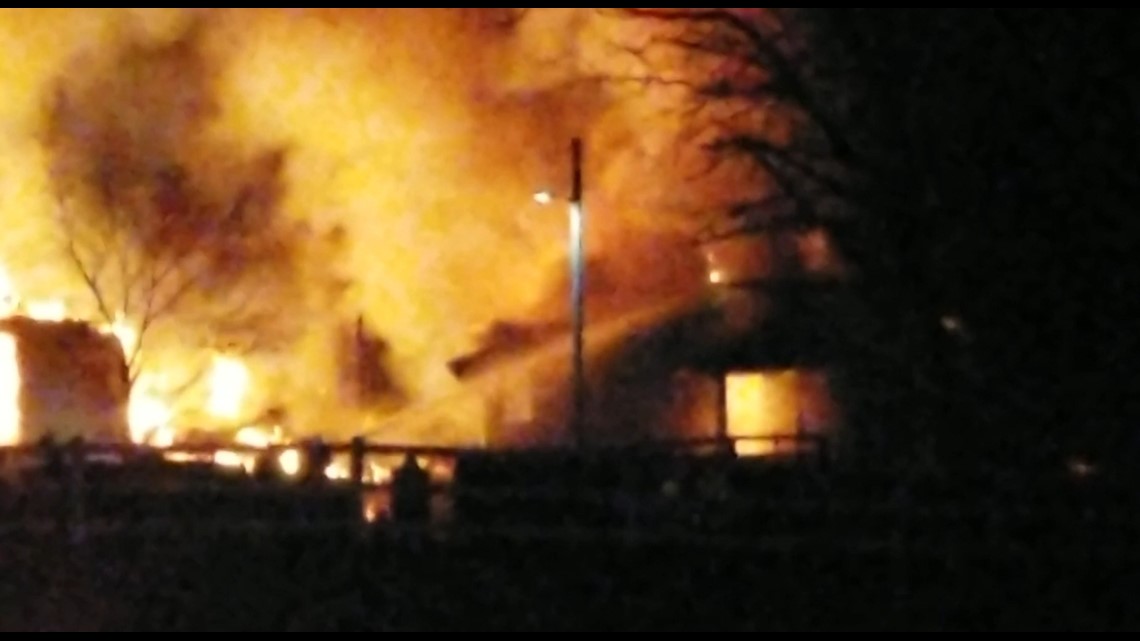