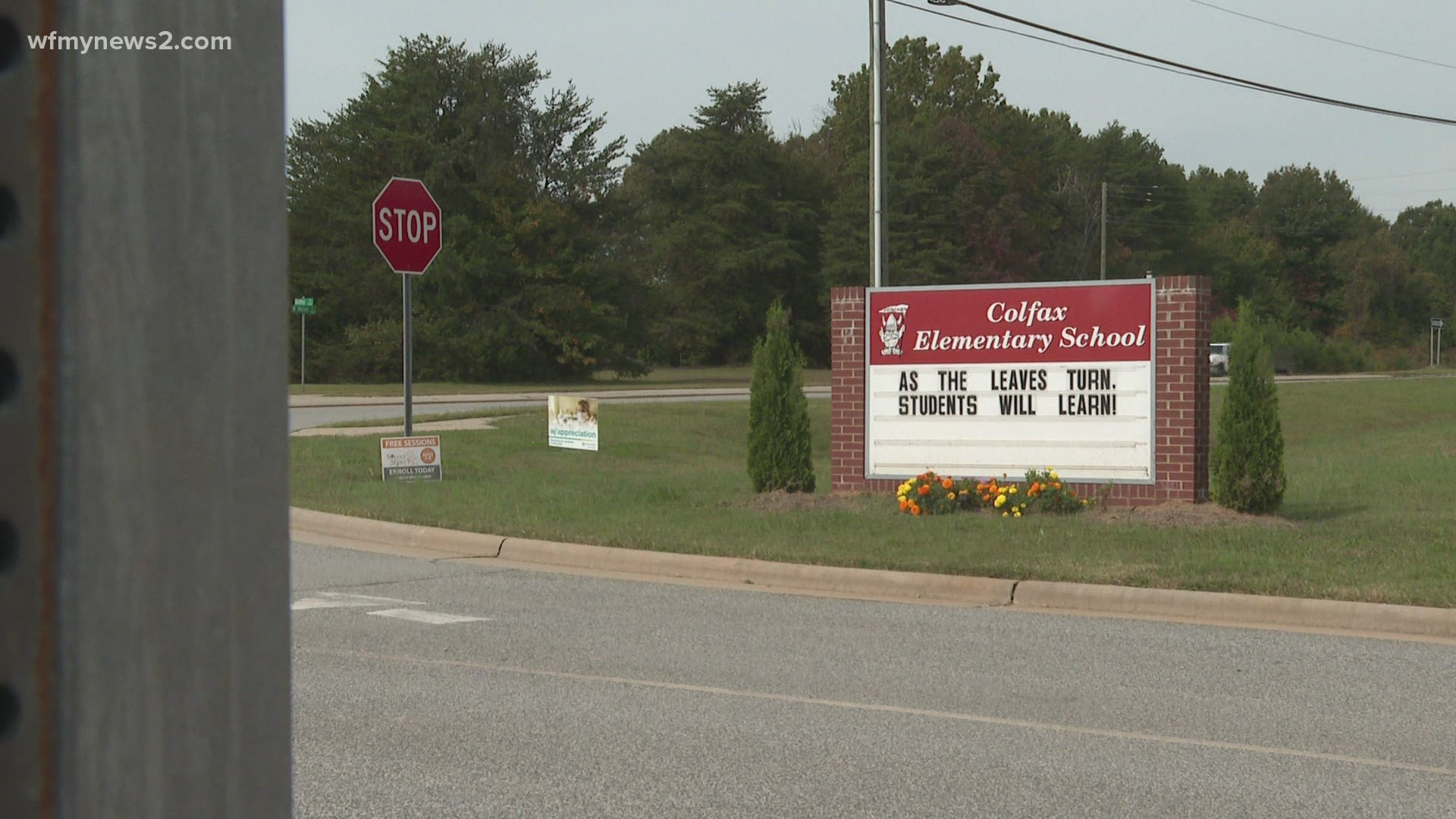 GUILFORD COUNTY, N.C. — Colfax Elementary School needed to raise money for the school year. The school set a goal of $10,000, and offered a challenge to families to meet the goal.

The school raised over $12,000, so the school principal and assistant principal took to the roof to shout their success from the rooftop.

Kimsey said the success shows how strong the community's support is.

An added bonus for Kimsey and Assistant Principal Mitchell was seeing their students and families again. "I was really surprised at the number of families that just drove up to see us! It was great to see some of our students because it's been so long since we've seen them in person and it's just not the same as seeing them on a computer screen," Kimsey said.