Dr. Sharon Contreras in running for Biden's Secretary of Education

The Guilford County Schools Superintendent has made the shortlist according to multiple media sources. 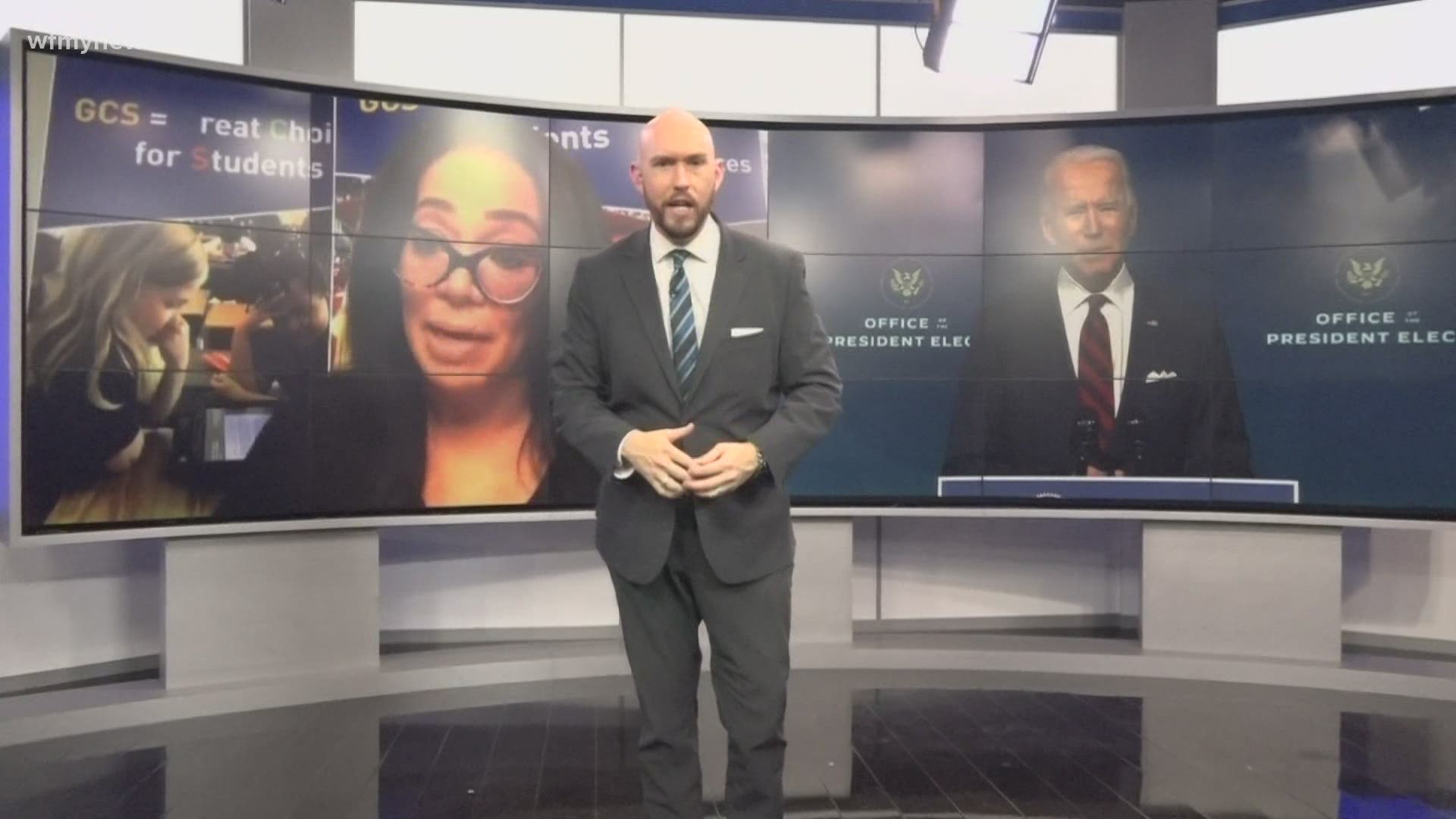 GREENSBORO, N.C. — CNN, the Washington Post and DC insiders on Twitter are all talking about Guilford County. They are saying superintendent, Dr. Sharon Contreras, is on the shortlist for United States Secretary of Education.

CNN says she's in the group of five finalists. The other sources have a few more names mixed in also.

On Monday, a Guilford County Schools spokesperson said that Contreras is honored to be mentioned alongside other educational leaders, but she has not received any communication from Biden's transitional team.

Contreras is on record saying she's open to the job. Biden is expected to make his choice by Christmas.

Contreras is no stranger to Washington D.C. She has testified in front of Congress multiple times. Last year when she talked about America's run down school buildings.

She was also mentioned in a Forbes article earlier this year as one of three female superintendents making school work during the pandemic.

By the way, if she did land the promotion to Secretary of Education, it would come with a pay cut. Public records show the new gig pays about $30,000 less than she's making now in Guilford county.