Lots of questions remain unanswered, but here are the three main points Sessions addressed as to why the program is coming to an end... 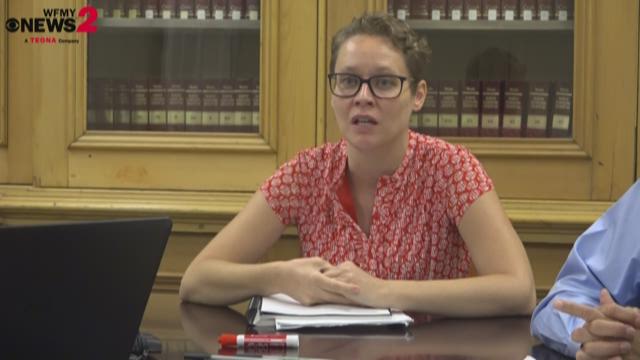 It's early in the process and there are still many unanswered questions. That said, here are three main points Sessions addressed as to why the program is coming to an end:

Thoughts from Elon Law as they listened to Sessions' news conference: 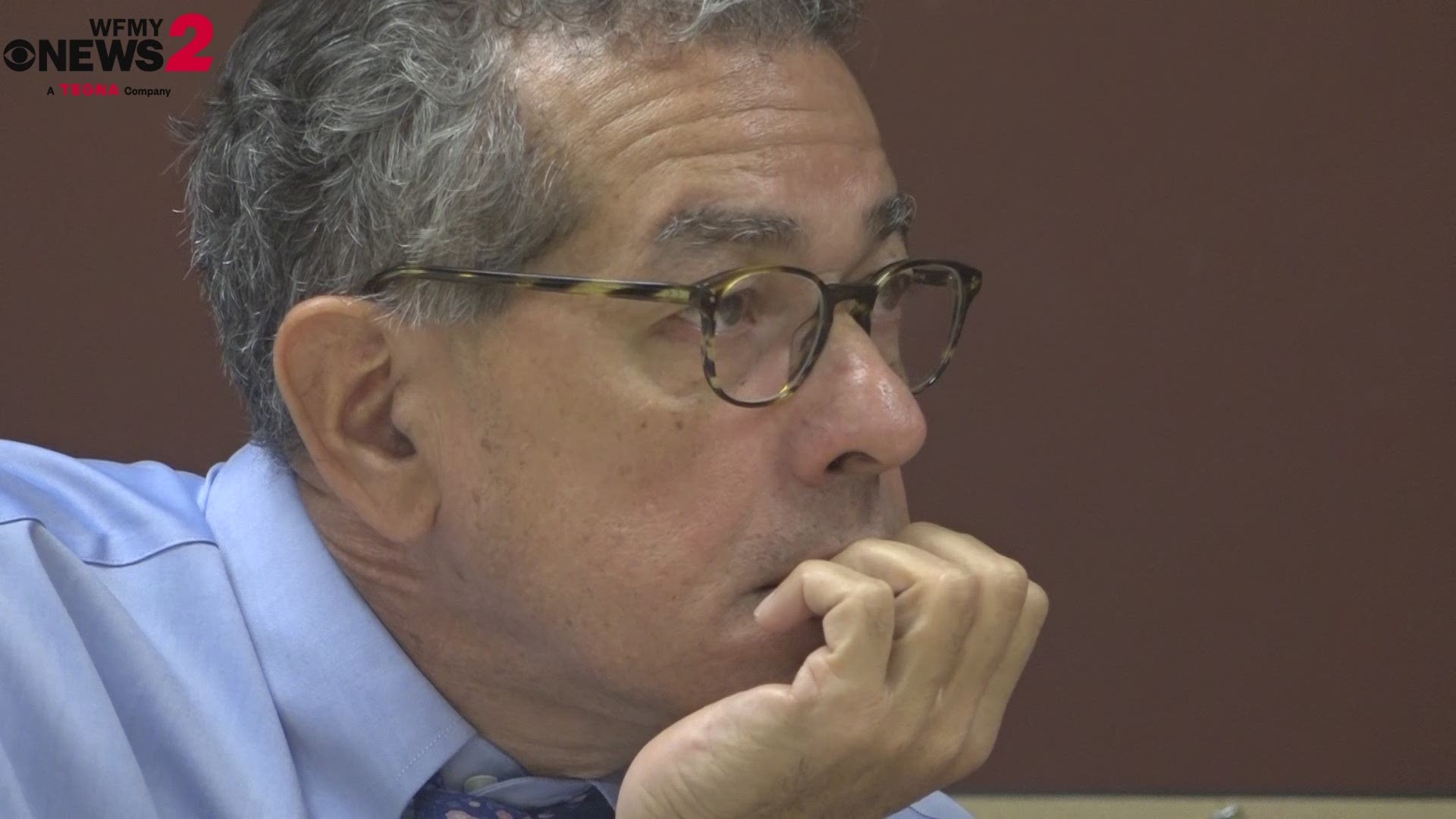 Scavone deemed Sessions’ remarks as “disingenuous,” stating that this measure from the Department of Justice is not going to make things safer, as immigration courts will be more likely to “clog up” and be deporting individuals who are not dangerous.

She also adds that it is not possible that the program caused an influx of immigrants for DACA, since the qualification criteria requires young adults to have been brought at a young age without a say during a certain time frame.

“His insinuation that starting 2012 people were flooding across the border to benefit from this program is not true,” Scavone said.

Reynolds noted that DACA “was never unconstitutional in the first place because, according to her, DACA only gives beneficiaries a temporary status to study, work and drive legally without easing a path of naturalization.

“It was saying “you’re the lowest priority right now for us to be removing,”” Reynolds said.

Department of Homeland Security released information stating new applicants should not file for DACA, but current recipients have until October 5, 2017 to renew.

DACA recipients and allies gathered on Monday, September 4th and marched across downtown Greensboro. There have been similar protests around the country against the end of the program.

Tuesday afternoon, another group of Triad DACA beneficiaries met in front of Representative Mark Walker’s office as a response to the White House’s decision to rescind the program.

According to data from the Migration Policy Institute, as of March 2017, the United States Citizenship and Immigration Services has accepted 29,584 DACA applications.

Between Guilford and Forsyth counties combined, there are over 7,000 DACA-eligible individuals.

Considering the Hispanic/Latinx population alone, and although these numbers do not identify undocumented immigrants, the Triad is home to 153,392 Hispanics under the age of 21.