We found out what's in store for the track that's been in disrepair since the mid-90s. 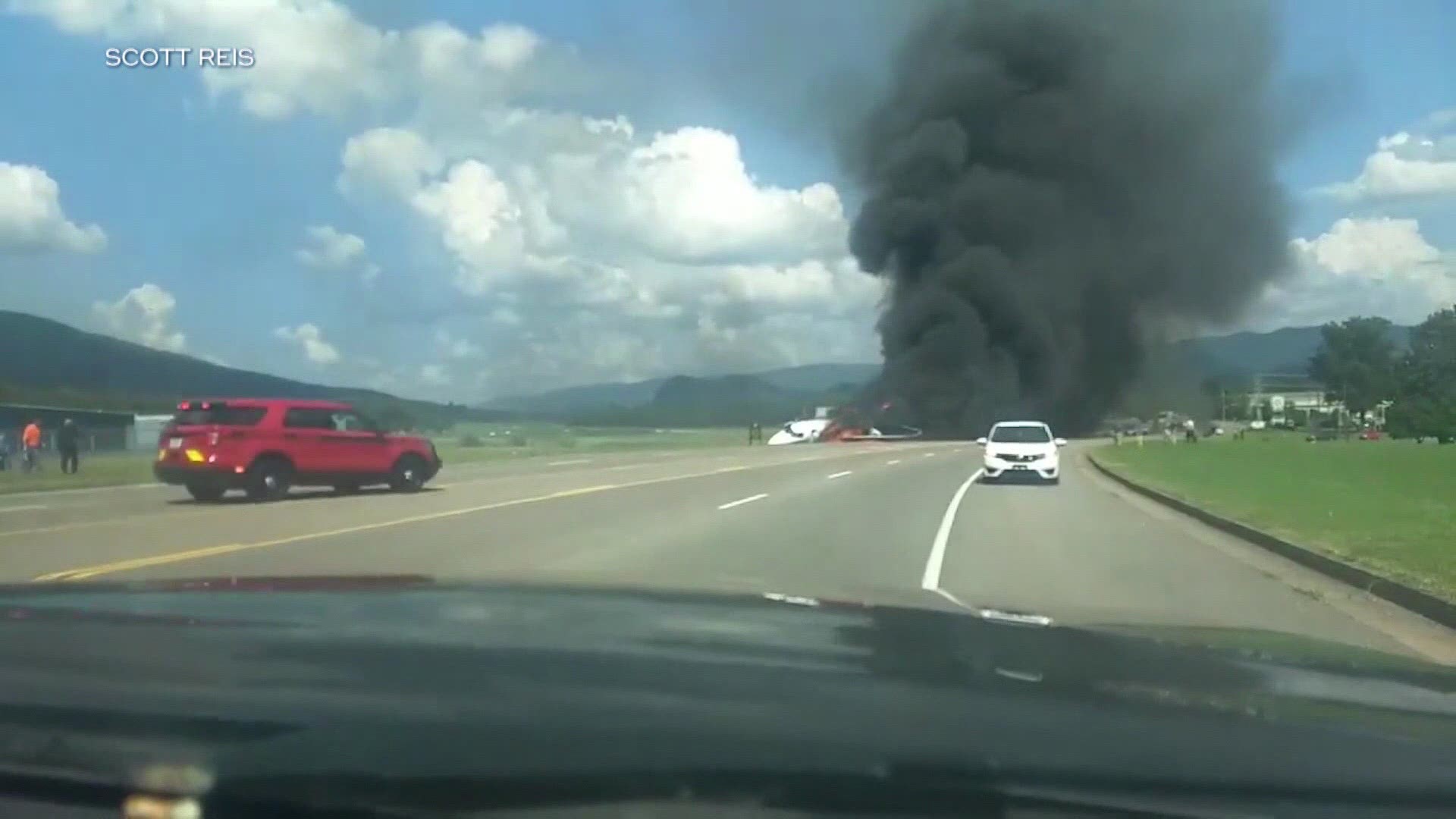 NORTH WILKESBORO, N.C. — A racing legend is helping bring new life to a Piedmont racetrack that hasn't been active since the mid-90s.

Dale Earnhardt Jr. shared several social media posts about his visit to North Wilkesboro Speedway, including this one.

On Facebook, Dale Jr. wrote he and other racing community members helped clear weeds and giant piles of muck from the track to get it ready for iRacing, a virtual racing community.

We reached out to iRacing to find out what the plan is for the old, abandoned track.

They sent us this statement: "Dale Jr. was instrumental in helping make this a reality and was on-site helping with the cleanup and prep-work that needed to be done prior to laser scanning the track. We plan to have the track available to iRacing members sometime in 2020."

1 / 9
iRacing/Dale Jr. Facebook
Dale Jr. is helping bring new life to an abandoned speedway in North Wilkesboro. iRacing has a plan to rebuild the track and open it to iRacing members in 2020.

iRacing says the track was digitally scanned once it was cleaned up, and pretty soon, race fans will be able to virtually race on the track.

According to a spokesperson, the venue was once used by the Cup Series. The track is now owned by SMI or Speedway Motorsports. The group also owns some of the bigger tracks on the NASCAR schedule. You can see more about it here.