North Carolina Highway Patrol officials said the driver crashed into the pump, igniting the fuel and then the building around midnight. 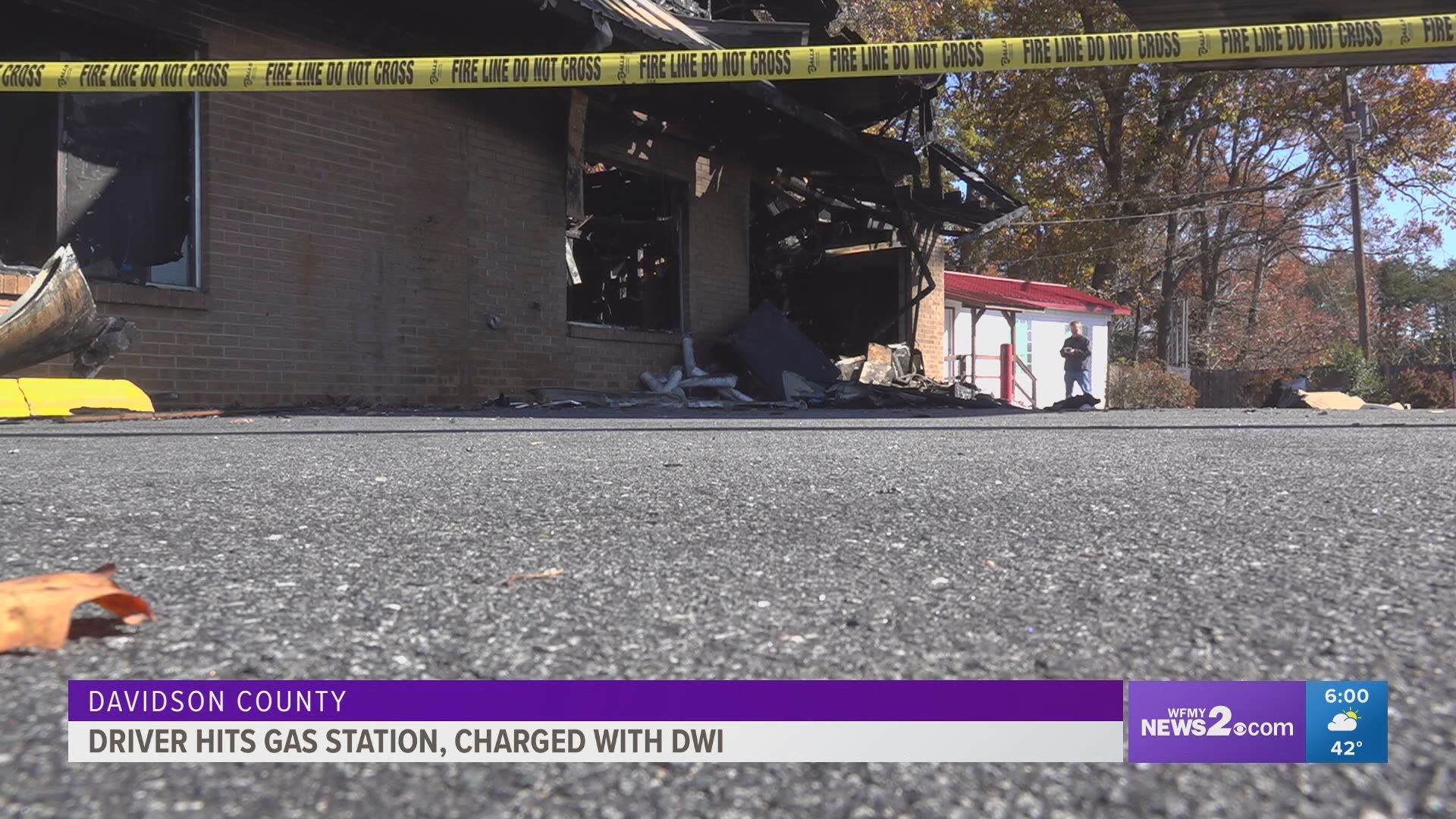 A fire consumed a Triad gas station this past weekend. It's destroyed after investigators said a driver under the influence, crashed into the building.

North Carolina Highway Patrol officials said the driver crashed into the pump, igniting the fuel and then the building around midnight.

Highway Patrol said the driver was charged with DWI and failure to maintain lane control. They also added he was taken into custody at that time.

Investigators said there were no injuries.

There isn't much left of the gas station. The windows were blown out, and the building is a total loss.

On Saturday, November 20, a 911 call came into Davidson County Communication for a structure fire off Hickory Tree Road.

Investigators said the gasoline from the fuel pump ignited and spread to the structure.

"It's sad to look over there and see the building, it is," Danny Harless said.

Danny Harless now lives across the street from the store. He said he once worked there years before it became the Circle C Mart. The Circle C Mart off Hickory Tree Road was once a family-owned business.

"It had the name of Snyder's Fuel Service," Harless said.

It was a place that held many memories.

"We ran a home heating oil business out of it and convenient store," Harless said. " We made a lot of memories and we serviced a lot of people over the years."

The store can be seen right out of his kitchen window. He watched a place filled with great memories, go up in flames.

"It just is very devastating to look over there and see the building totally destroyed," Harless said. "To look out and see the store on fire, and the fire trucks right in the middle of the street on a ladder shooting water across the parking lot."

It was a staple for the community. Harless said the business started in 1969.

"It was probably the last of a true country store where people would come in, got their soda, sat down, and talked," Ruth Snyder Miller said. "We knew basically every person who came into the store."

Ruth Snyder Miller said her brother sold it in 2009 when he retired. Even though the store is no longer theirs, they hold on to the memories.

Harless said he hopes to see a rebuild, but with so much damage it's too early to tell. 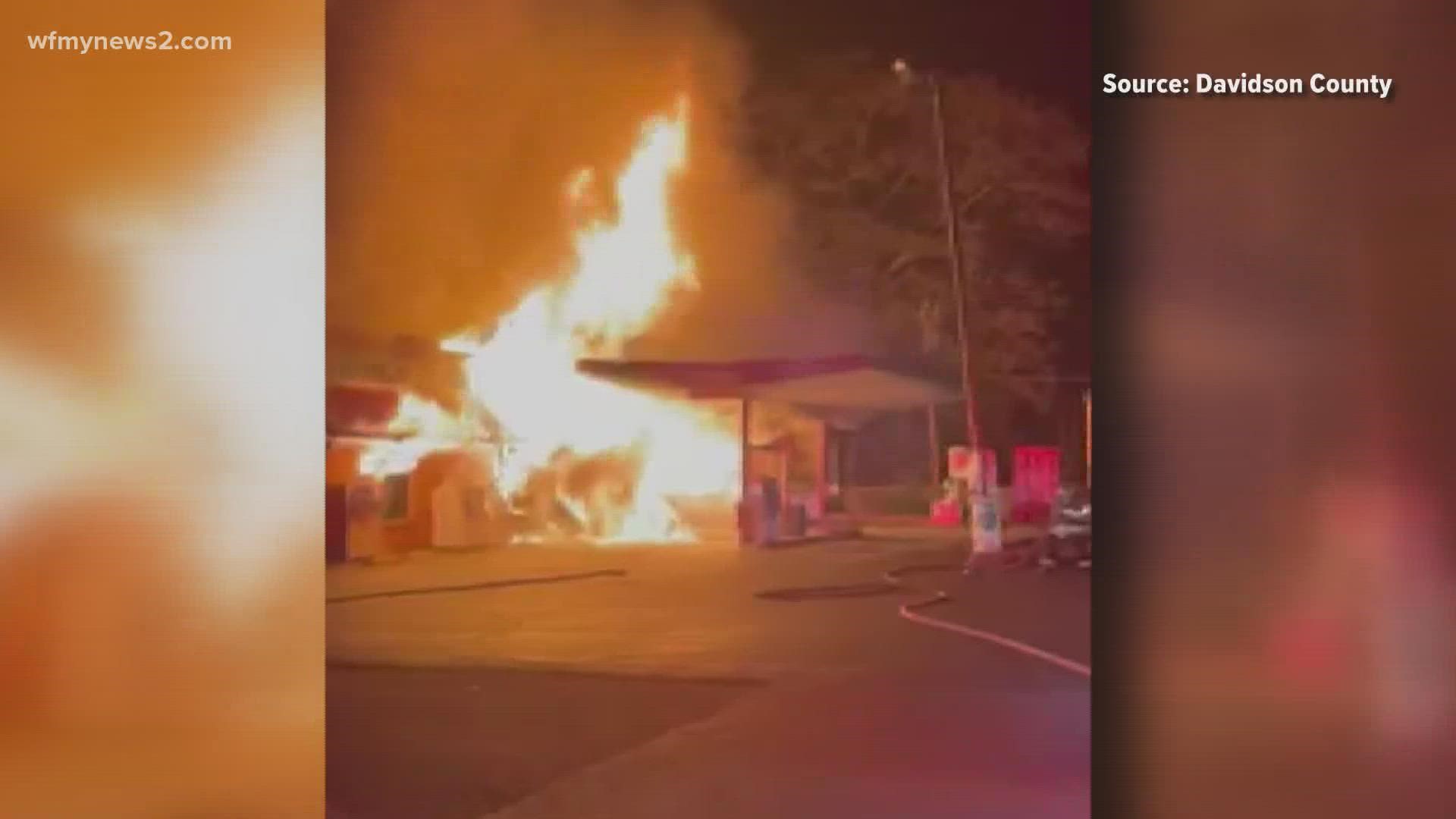