Niekia Williams, 43, was found with a gunshot wound to the head around 10:30 a.m., High Point police say. 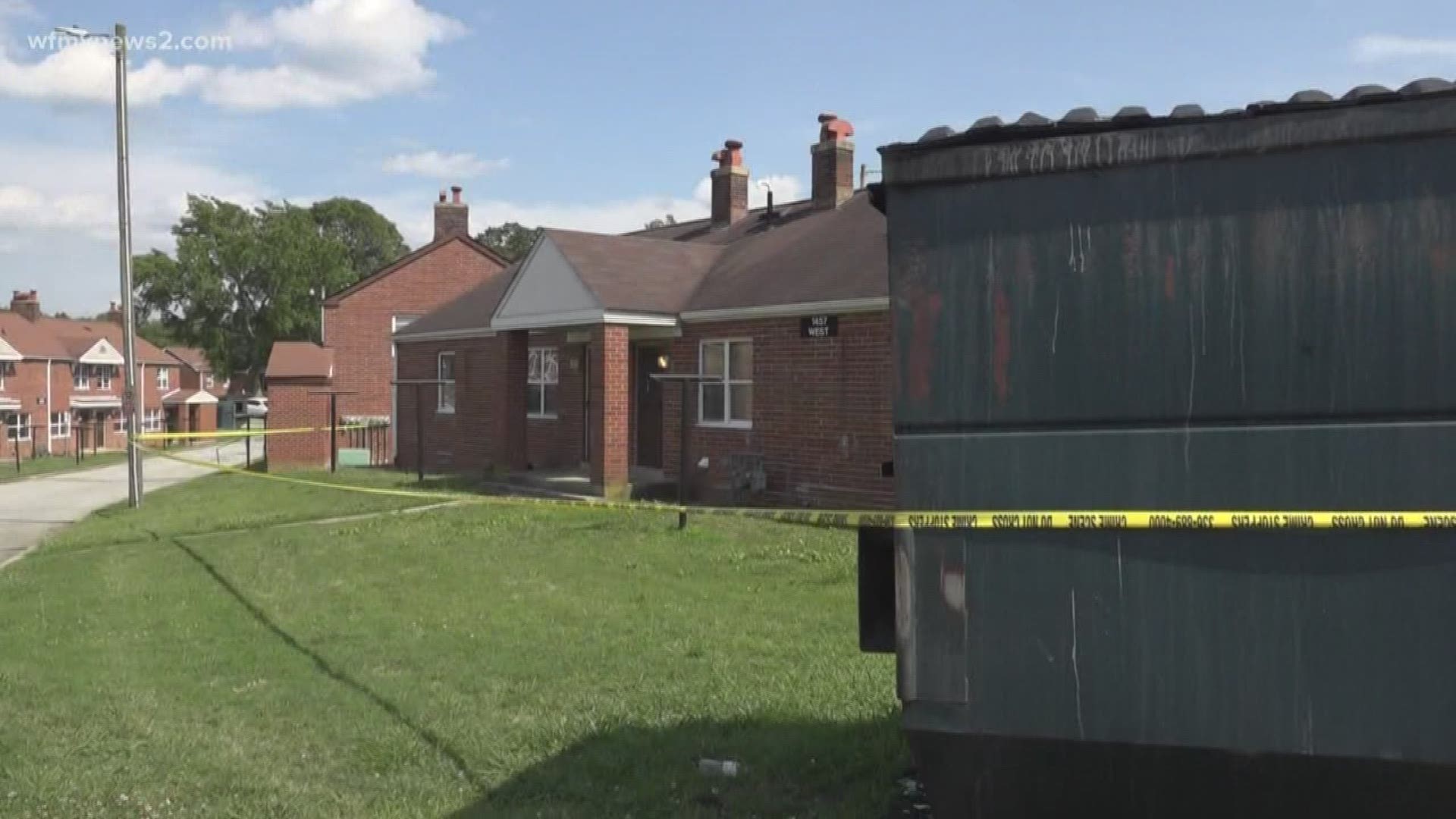 HIGH POINT, N.C. — Police are investigating a homicide on Sunday after a man found his aunt dead at her apartment in the 1400 block of West Avenue in High Point. Niekia Williams, 43, was found with a gunshot wound to the head around 10:30 a.m. Authorities say Williams was the only person in the apartment at the time.

Police got a call from a man saying he found his aunt dead at her home and it looked like she had been shot. The man wasn't identified by High Point Police.

The investigation is ongoing. 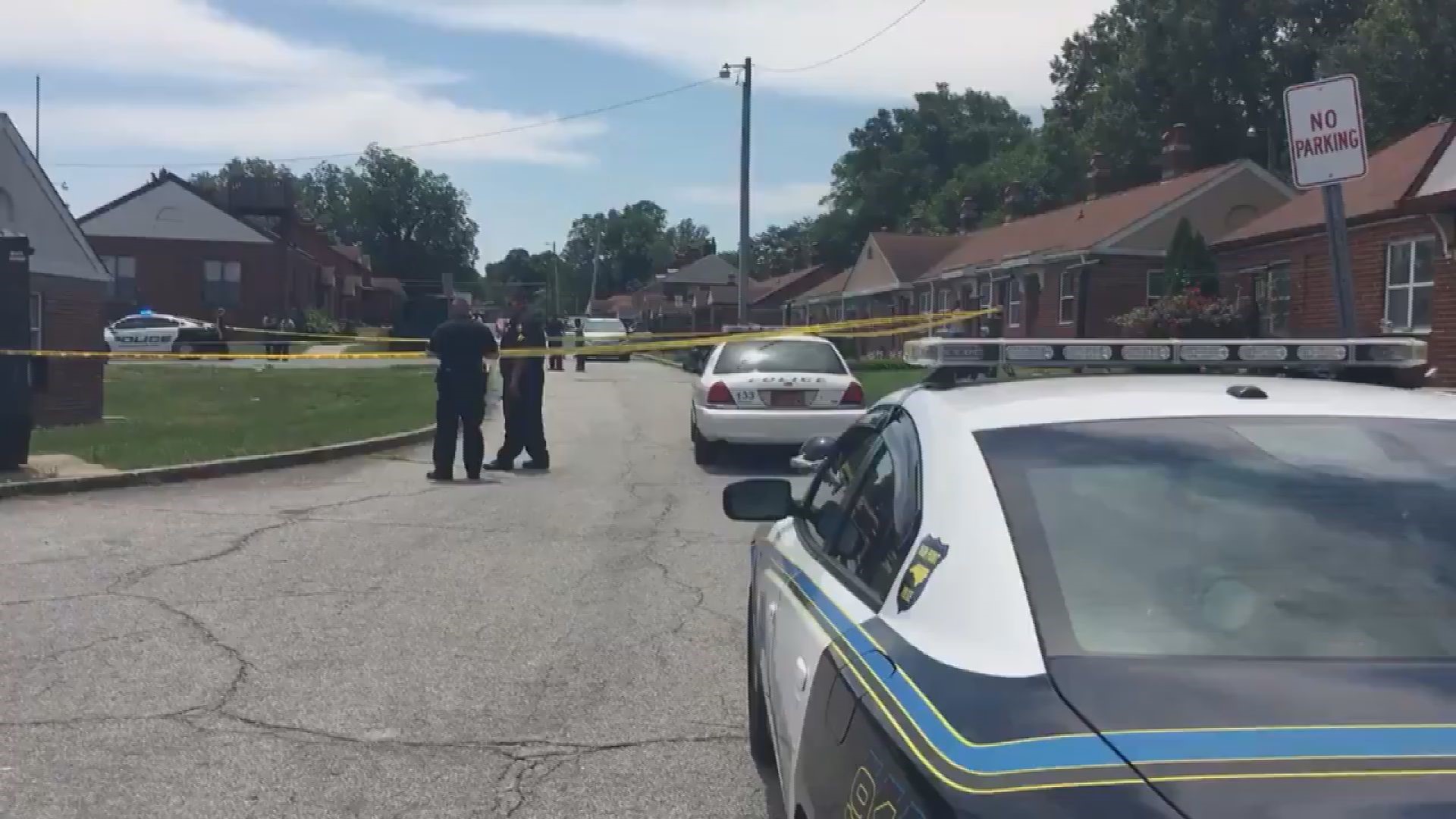