Johnny B. Green has been linked to up to 11 sexual assaults that terrorized the Cumberland County and Hope Mills area 10 years ago. 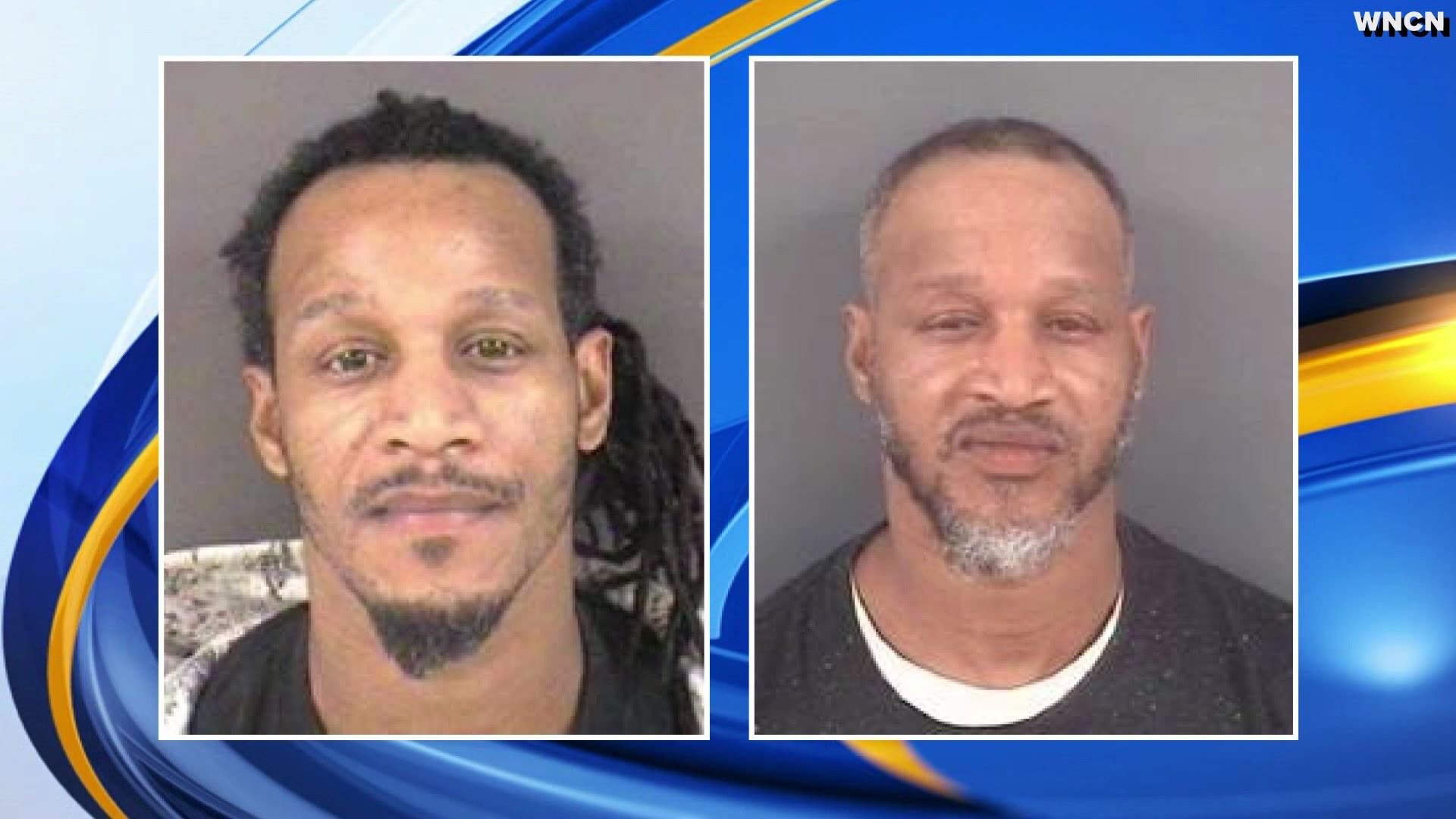 Detective Robert Deshields said Johnny B. Green has been linked to those sexual assaults.

Green had an outstanding warrant for a 1995 robbery and Fayetteville police worked with the District Attorney's Office to redraw the warrants to arrest Green.

Green's DNA was obtained after he was arrested for that robbery.

He was being held on that robbery when he was linked to the sexual assaults, DeShields said.

The assaults occurred between June 2009 to November 2010.

District Attorney Billy West said these are still just accusations and there is a long road ahead to bring justice to the victims.

West said grant funding from the federal government helped lead to an arrest in these sexual assaults.

In August 2018, Darold Bowden, 43, of Linden was arrested in connection with six rapes along the Ramsey Street corridor dating back to 2006.

DNA belonging to Bowden was recovered at three of the crime scenes and was uploaded to the Combined DNA Index System - leading to his arrest.