Fighting Gangs: How One VA City Is Trying To Give Kids A Better Option

Robert David gets the gang mentality and wants to break that mold. He says it's all about giving kids attention and giving them an option that will boost their self-esteem higher than a gang would. 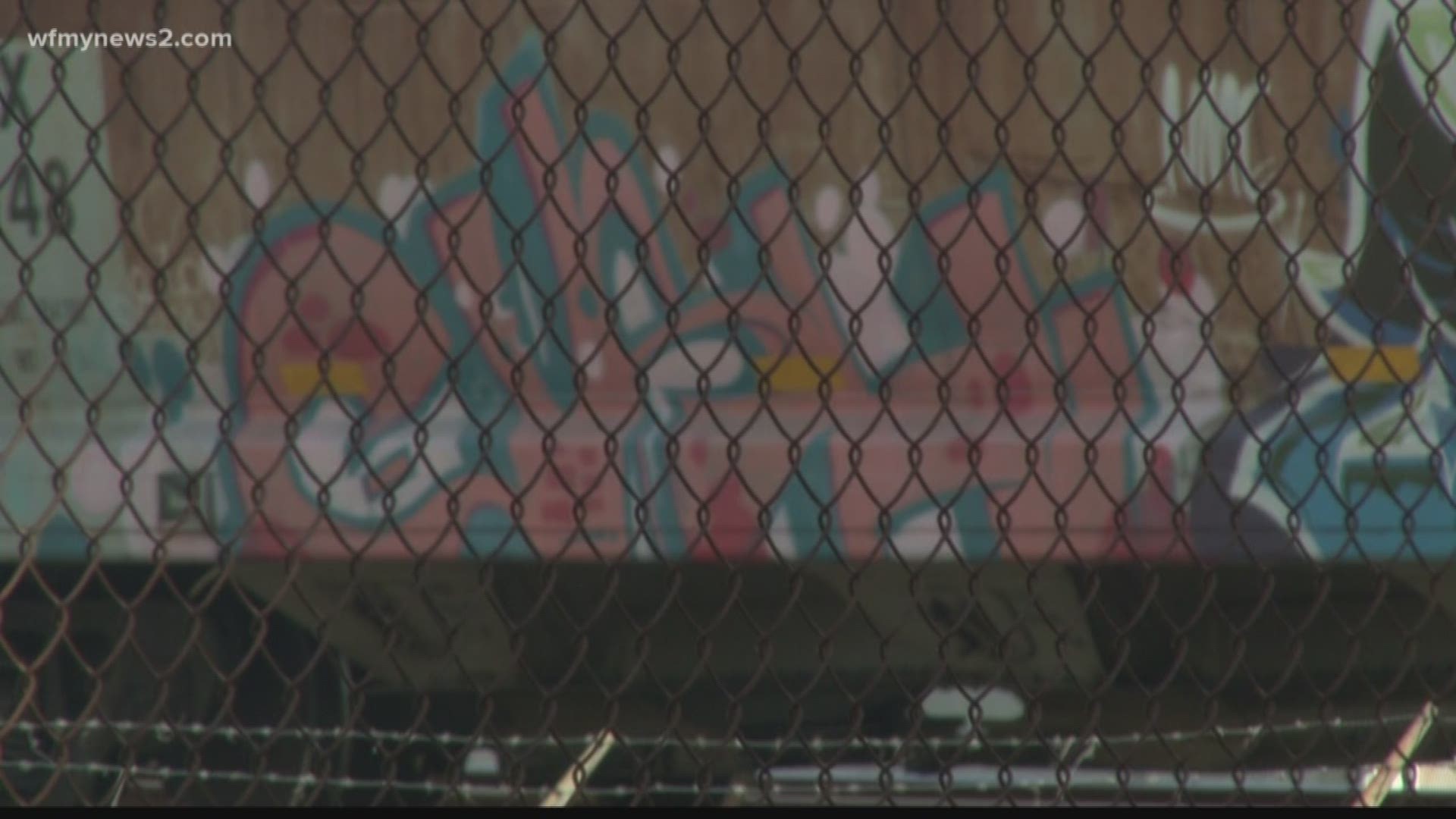 DANVILLE, V.A. -- It's day 3 on the job for Robert David. He's new to Danville, but he's very familiar with the line of work he's getting into.

David is the city's first youth and gang violence prevention coordinator. His role is to bridge the gap between kids in the city and resources that can help steer them away from gangs. His focus is twofold: prevention and intervention. He hopes to get into elementary schools and educate younger kids about gang life and how to avoid it. He also hopes to help current gang members find a way out.

According to the City of Danville, David's job comes from the comprehensive gang violence prevention model by the Office of Juvenile Justice and Delinquency Prevention, and the National Gang Center. David has an extensive background working with youth and gangs, most recently serving as a juvenile court counselor for the N.C. Department of Public Safety in Rockingham, N.C. He's also worked as a probation officer and was the co-founder of the Richmond County Gang Task Force. In 2016 he formed David Management LLC, to provide life coaching, recovery coaching and motivational speaking as well as consultant services on at-risk youth.

In Danville, David says resources to help at-risk youth are there, but they're all fragmented. He wants to bring them all under one umbrella. One group that's already out there is Angie Dixon's Hoop Don't Shoot program.

"They loved basketball. They light up when they shoot," Dixon explains.

Hoop Don't Shoot provides a positive outlet for kids. Dixon started it last year after she said she'd gone to too many funerals for young men involved in gang violence.

Every Tuesday and Thursday the group meets to play basketball, pray and listen to words of encouragement. Dixon is also involved other days. For example, after talking with WFMY News 2, she was taking a group of kids to vacation bible study.

"I know they're wrong sometimes and I still hug them and tell them I love them," Dixon says. "And they're not used to that. They're used to being beat or put out and I don't put them out."

Dixon says she's glad the city is taking steps to combat the gang problem but she says it's easier said than done.

"You need to meet this thing head on and get to know them," she explains. "You can't change something you don't know about."

That's why the city brought David in. He gets the gang mentality and wants to break that mold. He says it's all about giving kids attention and giving them an option that will boost their self-esteem higher than a gang would.

"You know how spontaneous teenagers are," David tells. "If they change their mind like that, then intervention can change it back."