Mount Airy native, Wade Moody, said Coach Williams made him a better player and set an excellent example of leadership. 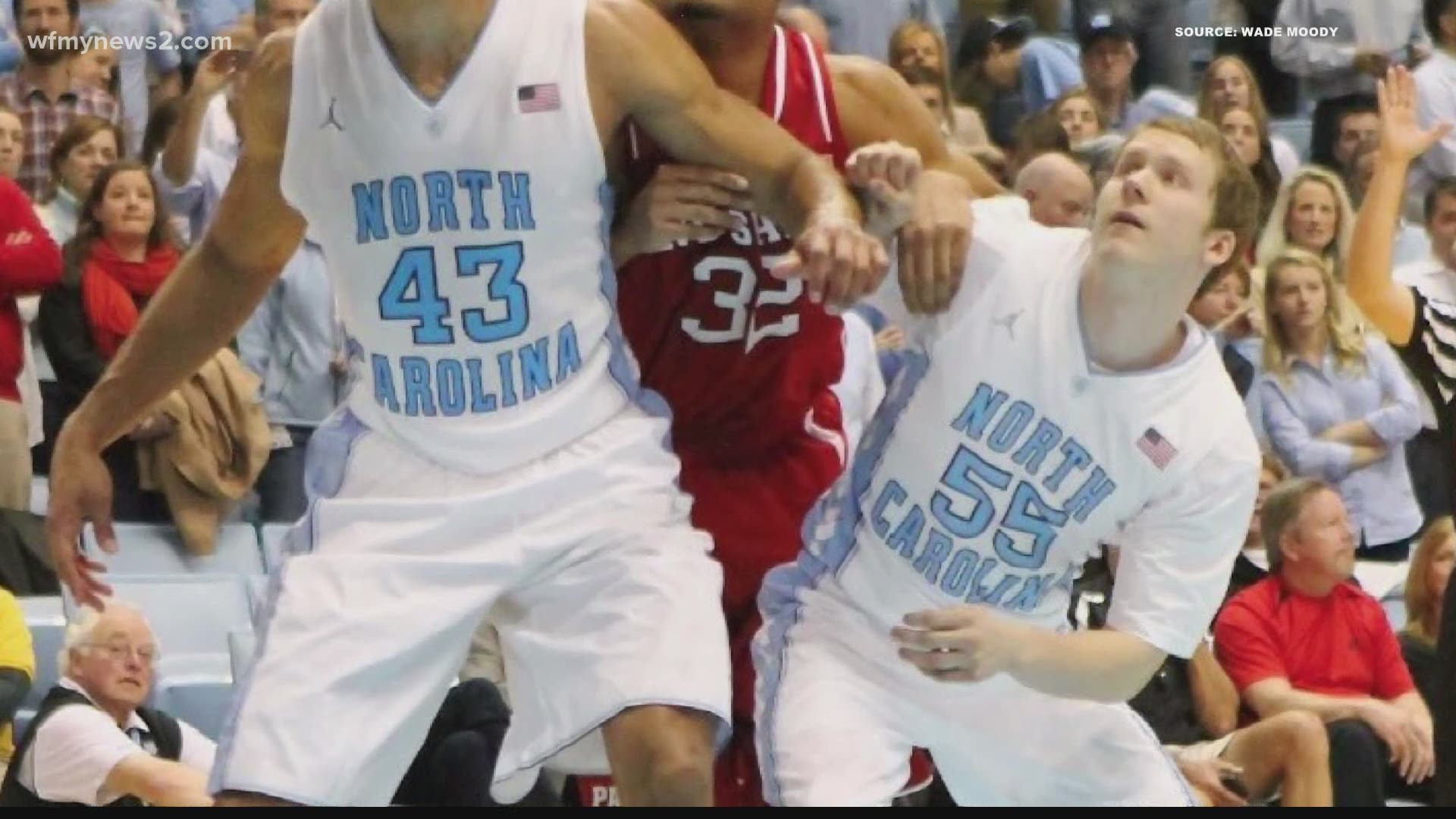 MOUNT AIRY, N.C. — Nobody knew Roy Williams better than his players. Wade Moody, from Mount Airy, walked on the UNC Basketball Team and played for Coach Williams from 2012 to 2014.

He said he found out about Coach Williams' retirement moments before the rest of the world.

"I was really sad because Coach Williams for me obviously playing for him like he is the program like Coach Smith I'm too young to know Coach Smith or even watch those teams so I was just really sad it's like an end of an era," Moody said.

Moody said he has a lot of fond and hilarious memories of Coach Williams, from him picking on the starters when Moody got a rebound over them, to calling him into his office after his first season to talk about how he can improve.

"I just thought it was so incredible that he like took 30 minutes of his time to tell this walk on what I'm doing poorly, what I could be doing better and how I can really be a piece of helping the team," Moody said.

Even though Moody wasn't a starting player, he said Coach Williams cared about how he performed in practices and in games and that's what made him great. He said Coach Williams' passion was unmatched and what you saw on TV or courtside is how he was in person.

"It was intense, it was sometimes very surreal," Moody said. "Growing up watching Carolina basketball, seeing him on the sidelines, and then to go from not ever knowing if I’m going to walk on, and then walking on, and then from like day one hitting the ground running was like very intense."

Moody says no matter what position you played in the basketball program - Coach Williams was ready to remind everyone how much they mattered and to encourage them.

"I just felt like that was such a picture of his leadership," Moody said. "Every single person in the room would play a part and he would remind you of that and encourage you in that and I feel like that’s the kind of leader I want to be."