How the gas shortage is impacting other local businesses

Prices at the pump continue to soar, and the demand for gas increases every day. It's mainly due to the fact that people don't really know what's going on. 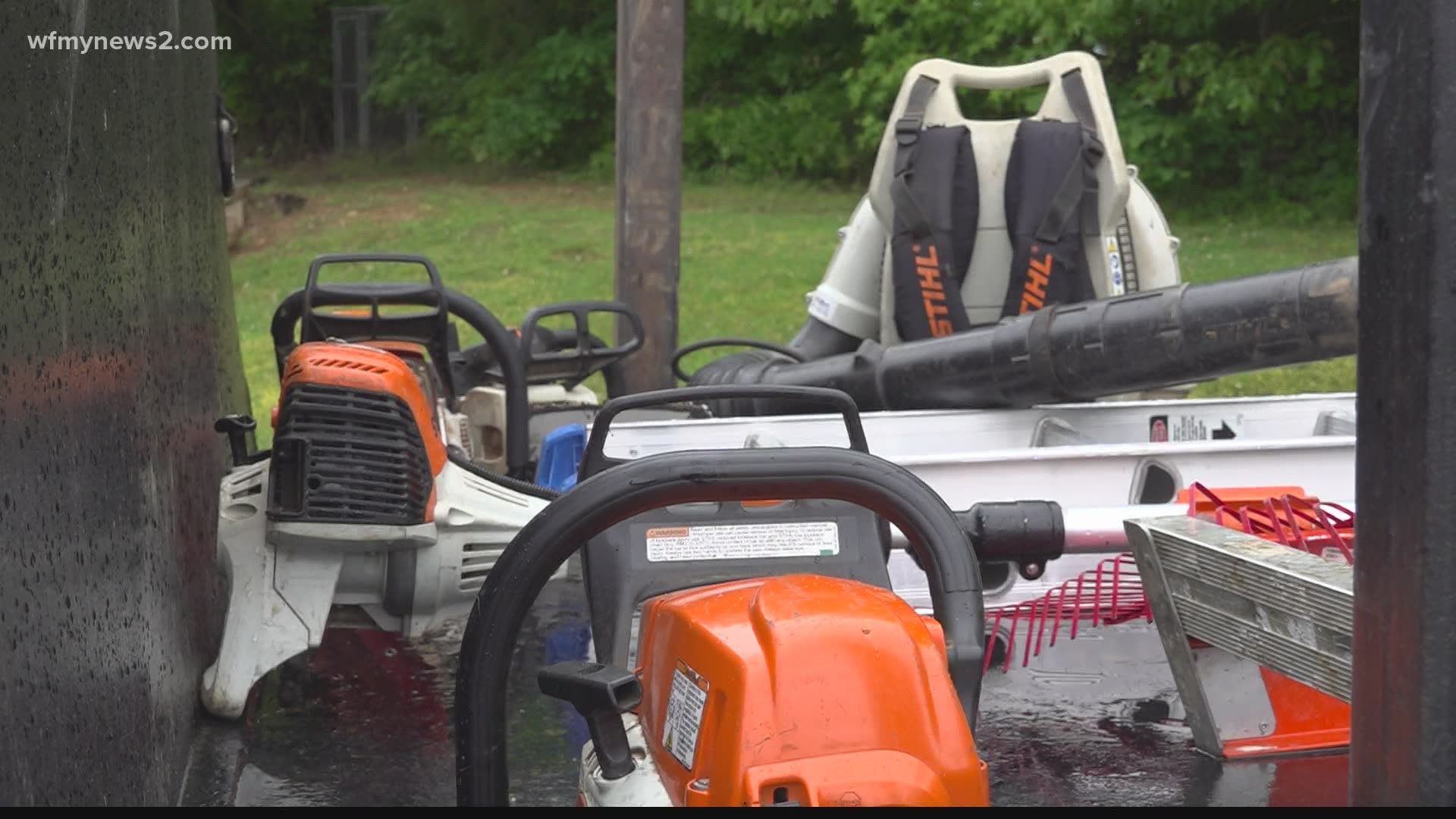 GUILFORD COUNTY, N.C. — Prices at the pump continue to rise, and the demand for gas increases every day.

It's mainly due to the fact that people don't really know what's going on.

We spoke with two local business owners who don't know exactly how they'll be impacted.

He said he has about a four to five-day supply of gas for his tools, but if things continue like this, he's not sure how his business will hold up.

"Tree work and the landscaping, I use gas in all my chainsaws, blowers, hedge trimmers, everything," Wiley said. "I usually fill up after every job, so I just filled up. But I'm thinking about going to buy some gas cans as we speak."

Otis Battles owns Miss Johnnie Mae's Food Truck. They have several out-of-town events the next few weekends, but if gas prices keep rising, he doesn't know if the trips will be worth it.

"One of them being in Tunica Mississippi. A trip like that will cost us, about $400 to $500 in gas on a regular," Battles said. "So with the gas shortage, and prices going up, you're talking about almost $800."

He said they use a pickup truck to tow their food truck to all locations, and usually, they have to stop several times for gas.

Battles said his biggest fear isn't even soaring prices, but being on the way to an event and not being able to find a place to fill up.