Dr. Howard Conyers talked about his experiences with NASA and grilling and Tuesday on the Good Morning Show. 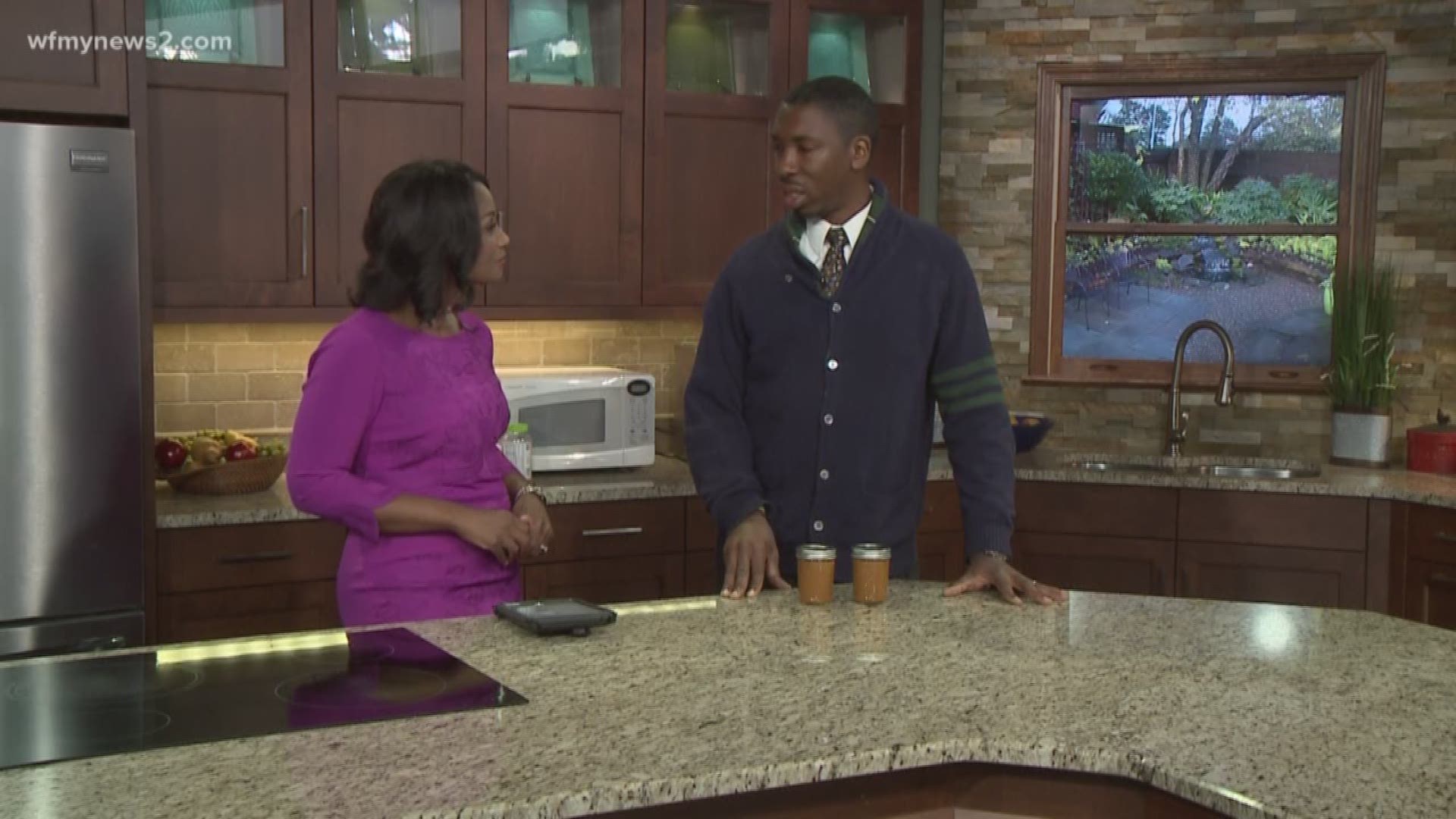 GREENSBORO, N.C. -- Accomplished is an understatement!

Dr. Howard Conyers graduated at the top of his class with a perfect 4.0 GPA at North Carolina A&T State University. He then went on to earn a PHD in Mechanical Engineering from Duke University with a specialty in Aero Elasticity. Now add NASA Rocket Scientist to that list and that's just his day job. Dr. Conyers is also a whole hog barbecue pit master and host of the PBS show "Nourish."

He talked about his experiences with NASA and grilling and Tuesday on the Good Morning Show.

"I'm in Greensboro to speak to students at the College of Engineering at North Carolina A&T to talk about my career, technology and hopefully be able to share back with students that you can do anything," said Conyers.

Conyers says he got into grilling because of science.

Today, November 13, 2018, Dr. Conyers is talking about his experience as a pitmaster and NASA Rocket Scientist during a lecture for the College of Engineering at NC A&T as part of the Dean's Distinguished Speaker Series.

The event starts at Noon and is open to the public.