The U.S. Student Loan Debt And How It Impacts You

The U.S. Federal Reserve reports that outstanding student debt has reached $1.52 trillion. That's a 145% increase from the level it was at 10 years ago and an all-time high. 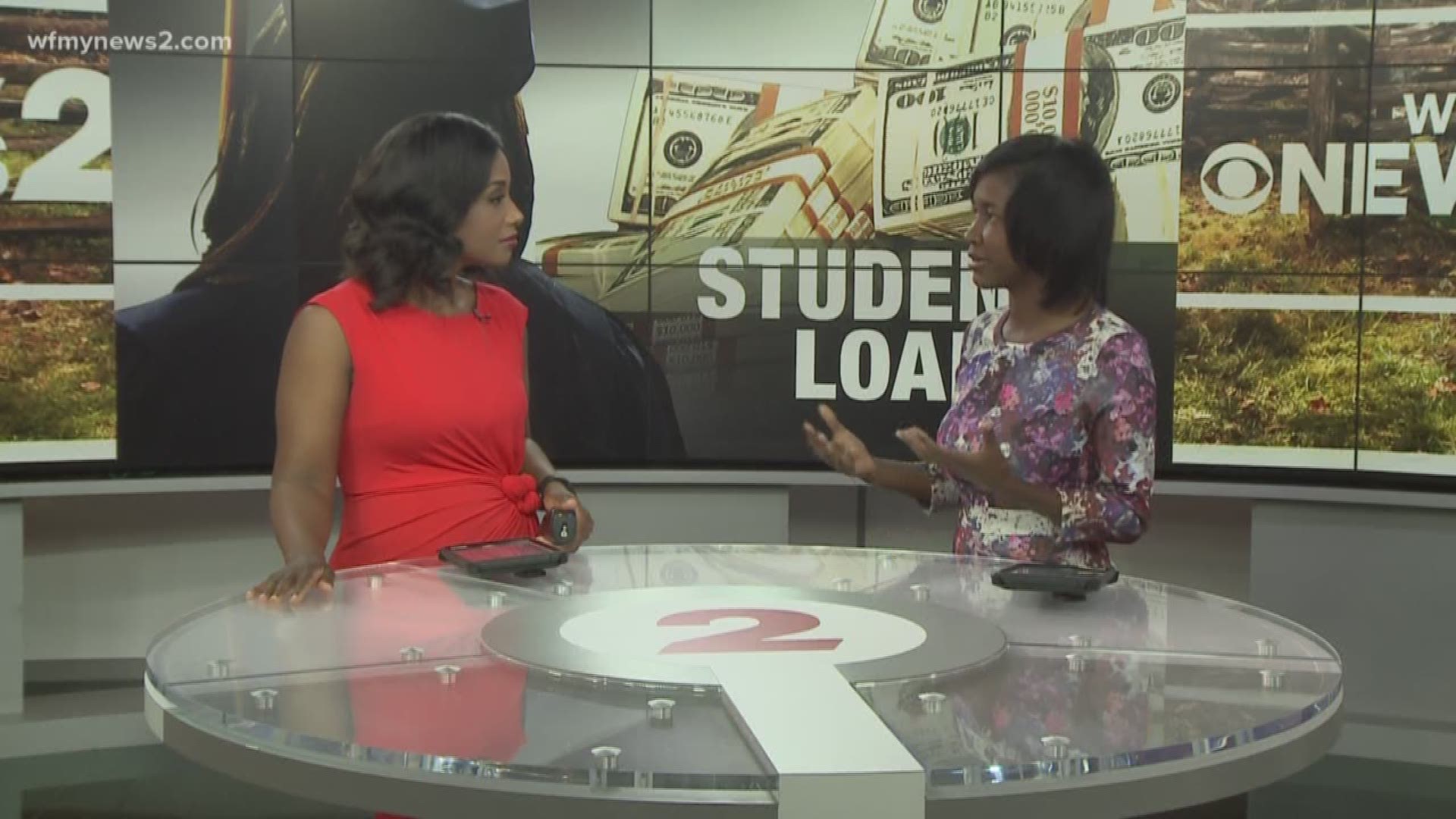 GREENSBORO, N.C. -- The U.S. student loan debt crisis is even worse than we originally thought and if you think it's not your problem, money expert Ja'Net Adams says think again.

"With college costs continuing to climb, student debt remains a major source of stress for countless individuals who have no choice but to finance their education," explained Adams, who wrote the book, Debt Sucks!: A College Student's Guide To Winning With Money So They Can Live Their Dreams.

The U.S. Federal Reserve reports that outstanding student debt has reached $1.52 trillion. That's a 145% increase from the level it was at 10 years ago and an all-time high.

Adams says Americans owe more money in student loans than they do credit cards and auto loans. Adams who is an author and entrepreneur advises you to think about it this way. "Their money problems are now your money problems. With student loan debt now at $1.52 trillion and growing this can be your problem, especially if you are a CEO or a human resource professional at a company. That problem is costing you money!"

Seventy percent of the college graduates that work in your company have student loan debt and it has been proven that those with debt spend four hours each work with dealing with it. So what does that mean to your company? That mean that is four hours each week that they are not making you money.

Adams also warns you not to jump to conclusions. "If you are a manager at a company and start to see an employee's performance start to slip try not to jump to the conclusion that they are not good at their job. Now that you know that debt may be the reason for their decline in performance you can handle it in a different way and not risk losing a valuable employee!" You may also consider partnering with colleges or universities.

"If you have a company and you are concerned with this issue within your organization you can do something about it today. Look for colleges that are preparing students to handle their finances after college. It is a win win for everyone and your side of the win is increased profits!"

You can find more money tips from Ja'Net Adams on her website by clicking here.