According to the Federal Trade Commission, people reported losing $143 million to romance scams in 2018. 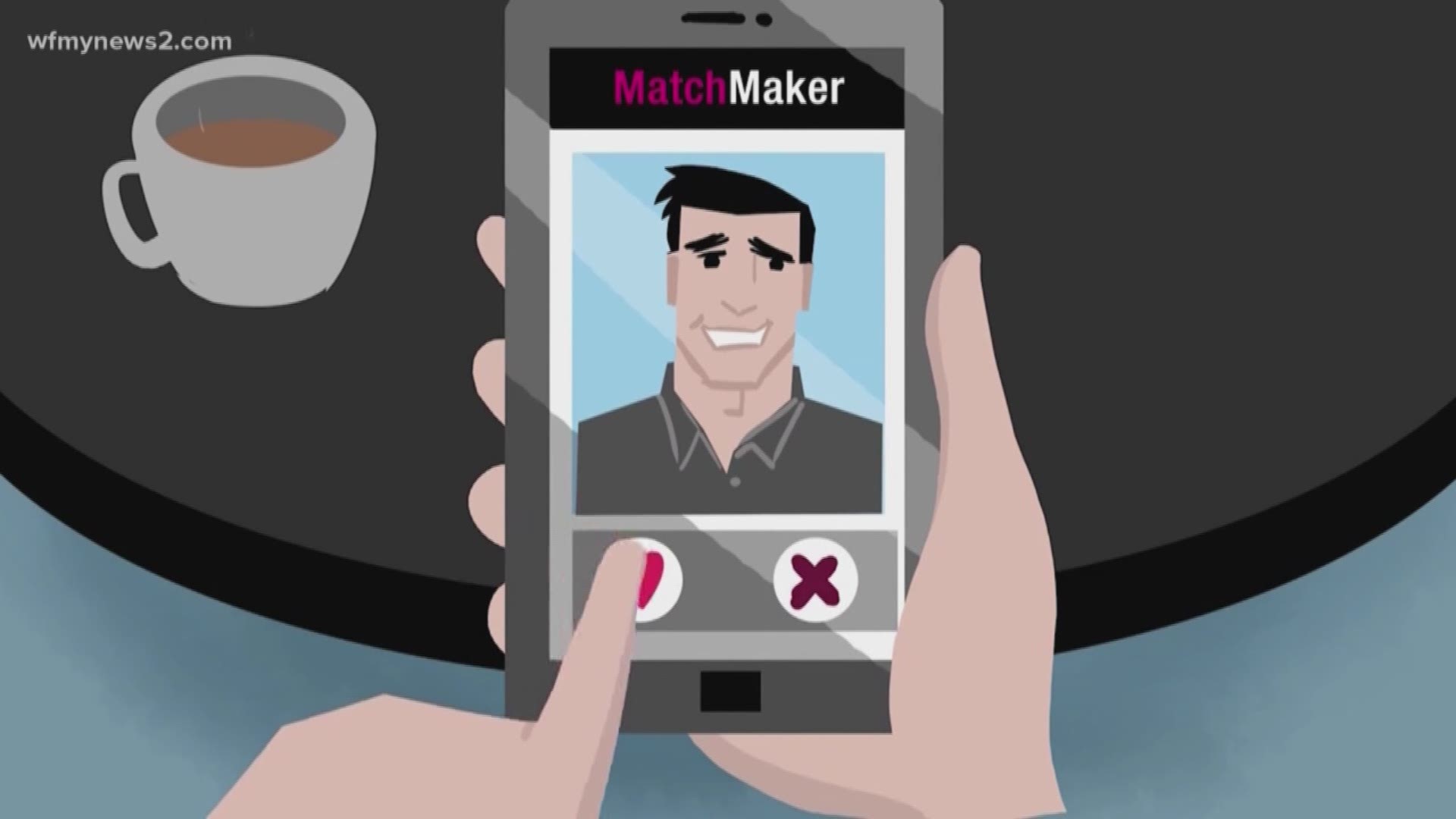 ASHEBORO, N.C. — Millions of people turn to online dating or social networking sites for love. But, instead of finding romance, some people find a scammer trying to trick them into sending money.

According to the Federal Trade Commission, people reported losing $143 million to romance scams in 2018. That's a higher total than for any other type of scam reported to the FTC. The median reported loss was $2,600, and, for people over 70, it was $10,000.

For that reason, the Asheboro Police Department will be holding an informational session about how to spot and avoid sweetheart scams. Officer Guadalupe Gonzales of the Asheboro Police Department will share some of the techniques that scammers use to ensnare the lovelorn as they lavish the target with attention but began sharing sad stories and requesting increasingly large amounts of money. The event will be held on Monday at 6:30 p.m. at the Asheboro Public Library located at 201 Worth Street. The talk is free and the public is invited.

The FTC offers the following tips to avoid falling victim to romance scams:

How to avoid losing money to a romance scammer:

Never send money or gifts to a sweetheart you haven't met in person. If you suspect a romance scam:

If You Need Help: