National Fire Prevention Week: Tips for serving up fire safety in the kitchen 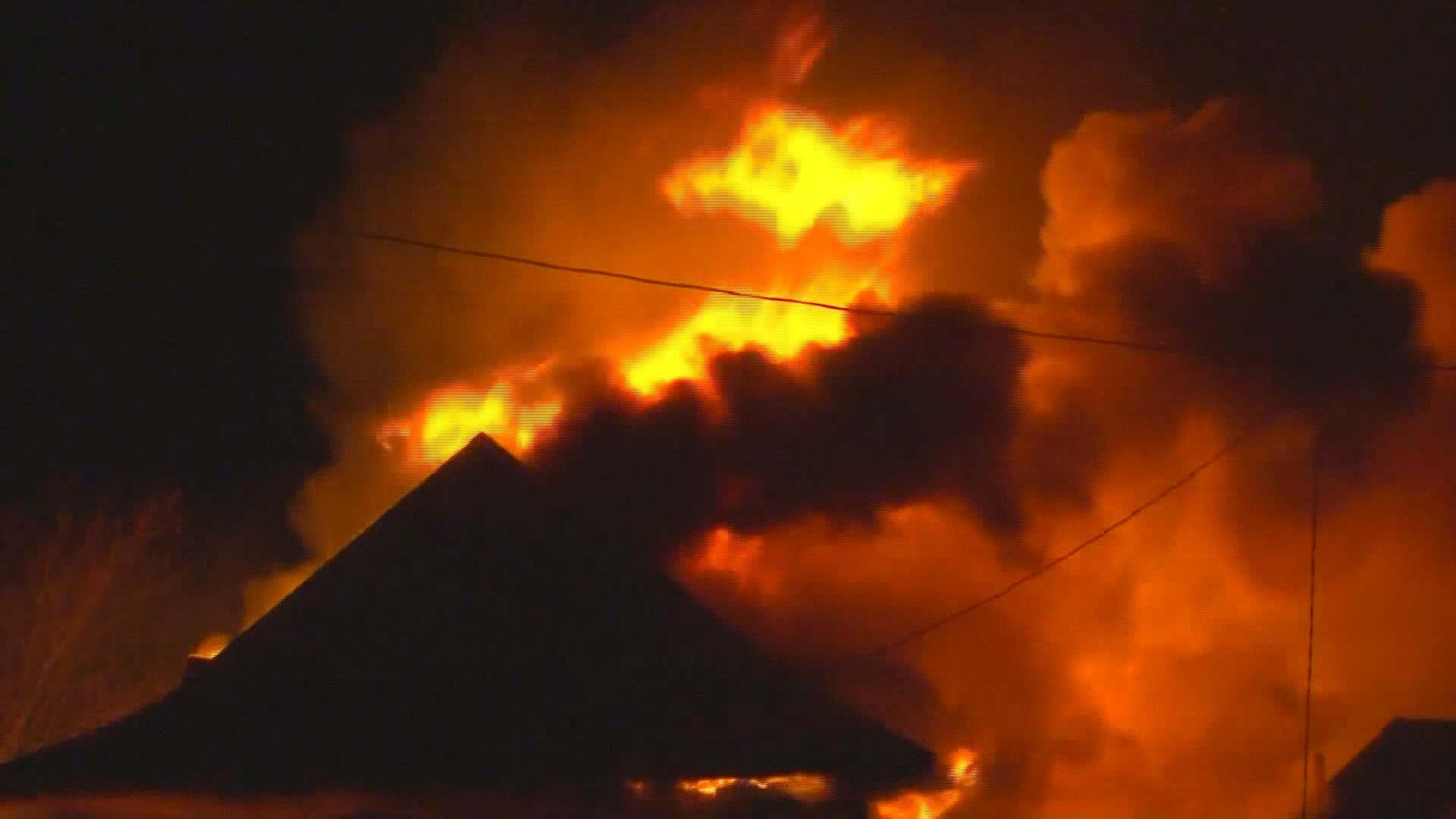 GREENSBORO, N.C. — National Fire Prevention Week runs from October 4th to October 10th. This year's campaign is titled "Serve Up Fire Safety in the Kitchen." It's geared towards educating everyone about the simple but important actions they can take to keep themselves, and those around them, safe in the kitchen.

Fire Prevention Week is observed each year during the week of October 9th in commemoration of the Great Chicago Fire, which began on October 8, 1871, and caused devastating damage. The horrific conflagration killed more than 250 people, left 100,000 homeless, destroyed more than 17,400 structures, and burned more than 2,000 acres of land.

Since 1922, the National Fire Protection Association has sponsored the public observance of Fire Prevention Week. During the campaign each year, children, adults, and teachers learn how to stay safe in case of a fire. Firefighters also provide lifesaving public education in an effort to drastically decrease casualties caused by fires.

According to the NFPA, fire fighters responded to an estimated 1.3 million fires in the U.S. last year. Those fires caused roughly 3,700 deaths and more than 16,000 reported injuries. Statistics also show home fires were reported every 93 seconds. Fire officials say cooking is the number one cause of home fires and home fire injuries. Unattended cooking is the leading cause of fires in the kitchen.

The Greensboro Fire Department is hosting a free virtual cooking class today at 6:30pm. It’s sponsored by Culinary U of the Triad. Renea Myers is the owner and chef. During the class, you’ll learn how to cook safely - and make Fried Buttermilk Chicken Tenders. @WFMY #Get2It pic.twitter.com/MWhcJZW2fG

The Greensboro Fire Department wants to help keep you safe in the kitchen. The fire department is hosting a free virtual cooking class on Wednesday at 6:30 p.m. The class is sponsored by Culinary U of the Triad. Renea Myers is the owner and chef. During the class, you’ll learn how to make Fried Buttermilk Chicken Tenders.

Fire officials say you can make a difference in the fire safety of every room in your house. Smoke alarms are a key part of a home fire escape plan. When there is a fire, smoke spreads fast. Working smoke alarms give you early warning so you can get outside quickly. The NFPA offers the following cooking safety and smoke alarm tips:

If you have a small (grease) cooking fire and decide to fight the fire:

If you have any doubt about fighting a small fire: