VERIFY: Is Damaging A Confederate Monument A Hate Crime?

You ask; we VERIFY -- can you be charged with a hate crime for vandalizing a confederate monument? 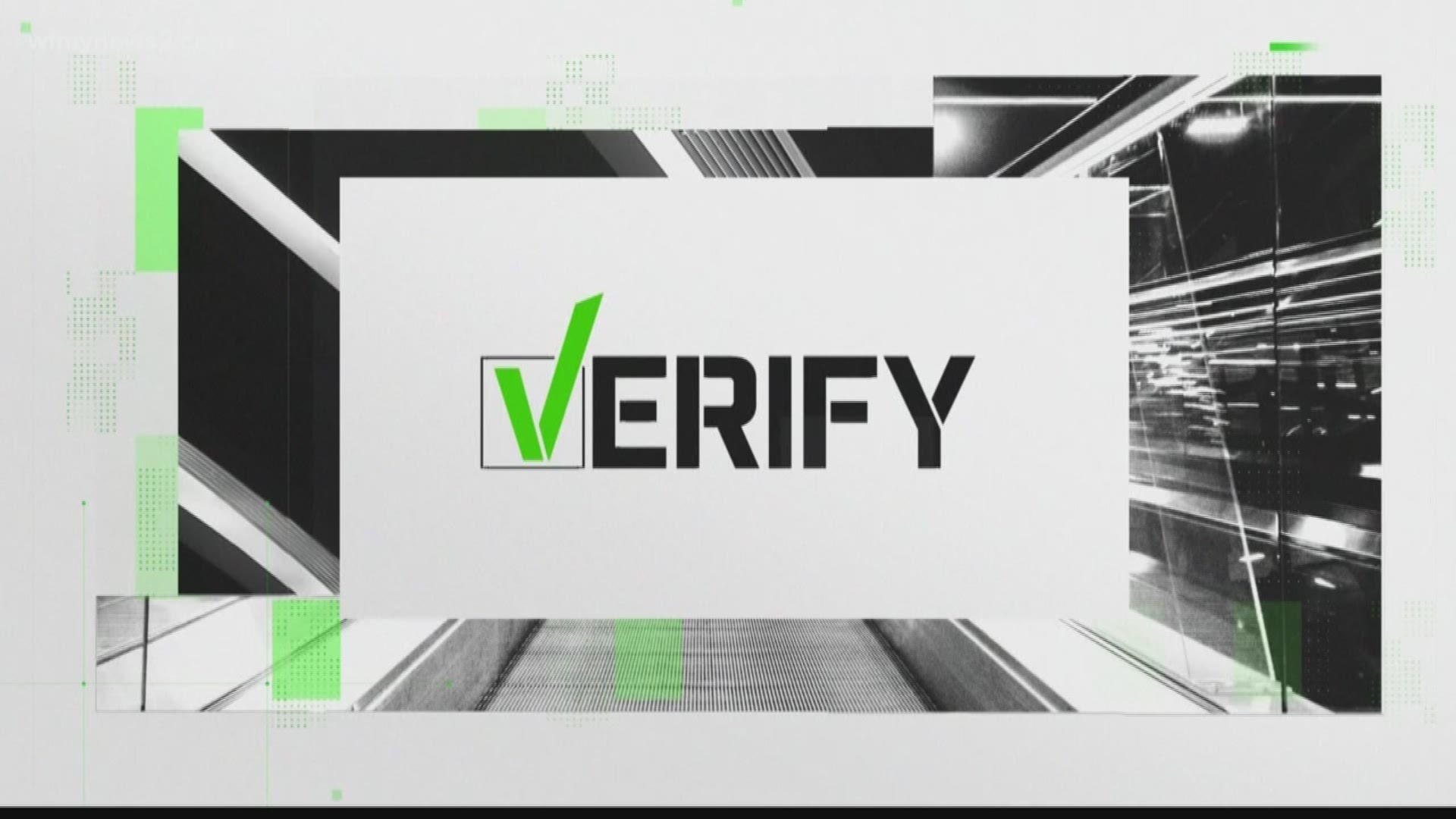 GREENSBORO, North Carolina — As confederate monuments continue to be a key topic of discussion, a Good Morning Show viewer reached out with a question to VERIFY.

Taxidermist144 e-mailed in, asking, "What I would like verified is if someone vandalized a monument or plaque just because it pertains to the Civil War, isn't that considered a hate crime?

Tucker explained vandalizing a confederate monument is not automatically considered a hate crime.

Confederate soldiers are considered veterans, because of an Act of Congress in 1957. N.C.G.S. 100-9 also establishes the authority of a county to protect monuments erected to the memory of Confederate dead, as of 1905.

Another NC statute, 102-4, reads, "If any person shall willfully damage, deface, destroy or otherwise injure a station, monument or permanent mark of the NC Coordinate System, or shall oppose any obstacles to the proper, reasonable and legal use of any such station or monument, such person shall be guilty of a Class 1 misdemeanor."

NC's current hate crime statue, 14-3, does not specifically mention confederate monuments. It does criminalize crimes committed in secrecy with "ethnic animosity" because of race, ethnicity, color, religion or nationality.

Tucker said technically, under this law, a court could decide whether vandalizing a monument directly threatens a group, like Confederacy supporters, in one of those ways.

A new North Carolina proposal, SB 794, aims to expand the 14-3 hate crime law. It would add gender, gender identity, sexual orientation, gender expression and disability. And, it specifically would criminalize damaging property of another person or group based on one of those factors.

The answer to the viewer's question is partly true and partly false. Under current North Carolina law, the act of damaging a Confederate monument is considered vandalism, not automatically a hate crime, unless a court determines a specific threat to a particular group based on 'ethnic animosity.'

Do you have a VERIFY inquiry? Reach out to Meghann Mollerus via: