Government Shutdown: Some Things You Might Not Think About

The City of Greensboro can't officially hire new employees. They have to wait on federal background checks. 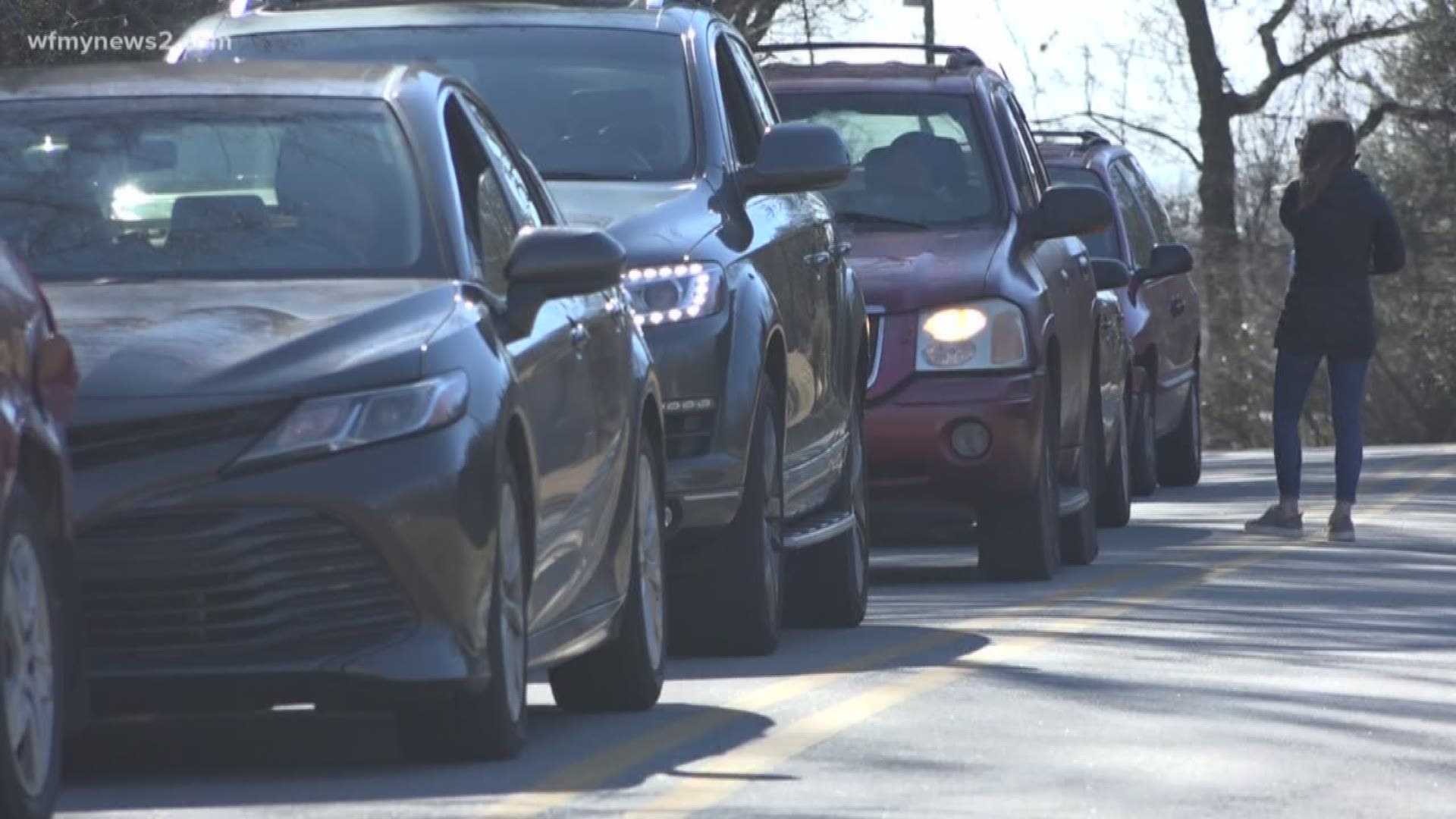 GREENSBORO, North Carolina — It's day 31 of the government shutdown and it's only getting harder for impacted families.

On Monday, the Out of the Garden Project put on a second special food drive in Guilford County to help workers impacted by the government shutdown.  They say they've seen a lot of TSA families and even Coast Guard recruiters.  In the first hour of the drive, they already surpassed the number of families they helped last week.

The shutdown is having a ripple effect: putting certain food inspections, court cases and investigations on hold.

The shutdown is also impacting the City of Greensboro.  Transportation and housing rely on some federal funding, so the city is keeping a close eye on those budgets but expect to be fine for now.

Mayor Nancy Vaughan also says they've had to cancel some fire safety training and the city can't hire any new employees without federal background checks.  There are nearly 50 open positions on the city website. including a police officer position, firefighters and lifeguards.

"These effects for us are minor," explains Mayor Vaughan. "We know that we'll get through. Again, I think the effects are the people that live through this. It's the individuals and their families who are living with this on a day to day basis."

The city is planning a free dinner Sunday at Gillespie Golf Course and Park through Gillespie Grill and Opening Doors Together.  It runs January 27th, from 1-4 p.m. at 300 E. Florida St. in Greensboro.