It's up to local authorities to enforce Governor Cooper's executive order that states no outdoor gatherings larger than 25, but that might change. 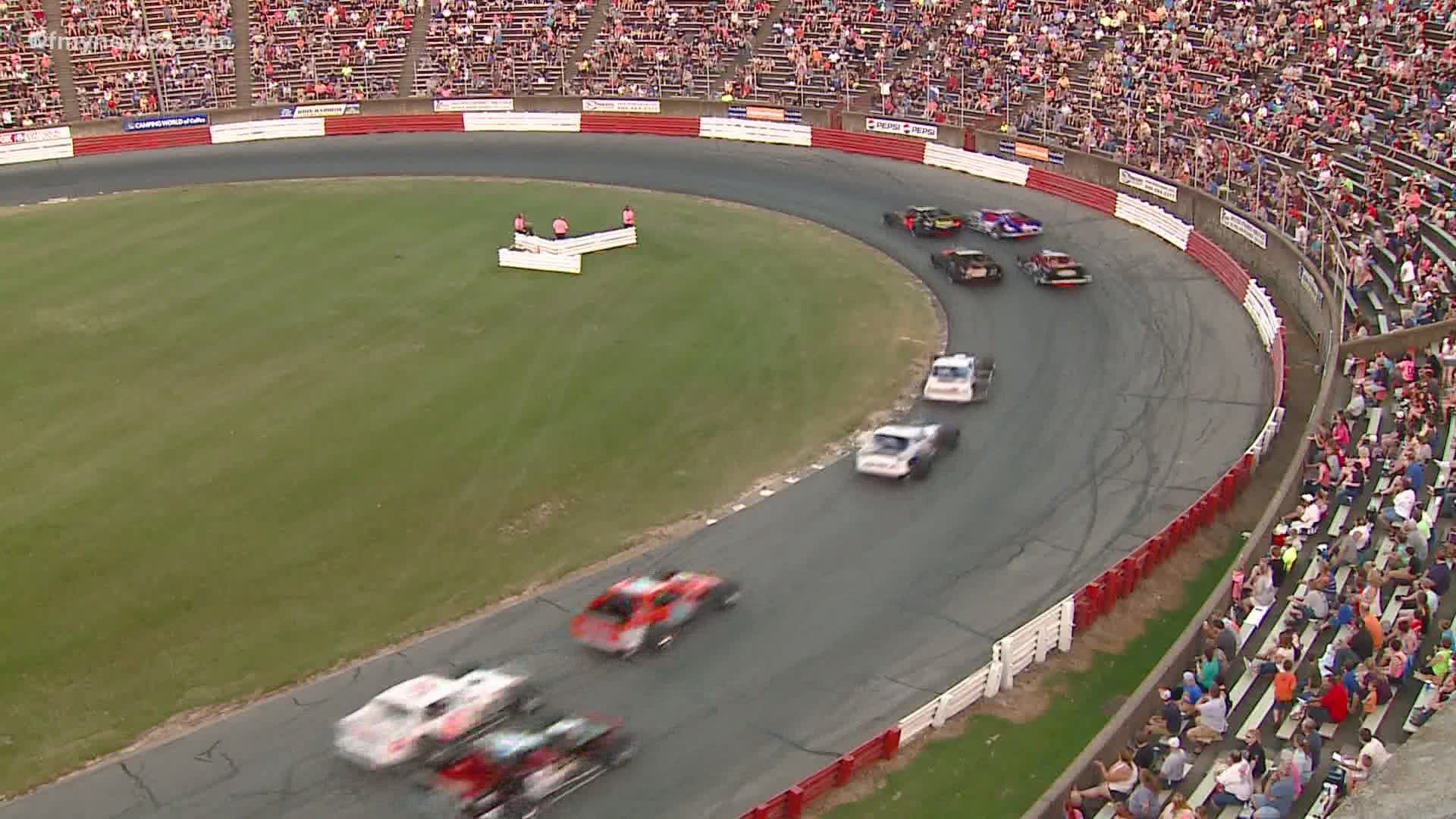 ALAMANCE COUNTY, N.C. — As some Triad race tracks open back up, fans are jumping for joy and others are scratching their heads.

Under phase 2 of Governor Roy Cooper's executive order, crowds gathering outside should be no larger than 25 people.

The North Carolina Department of Health and Human Services said Ace Speedway in Elon was in violation of the Executive Order after opening up to a crowd of thousands this past weekend.

Governor Cooper responded to the weekend attendance on Tuesday afternoon.

"It is dangerous and reckless to try and draw a crowd," Governor Cooper stated.

"I hope and pray that no one gets sick or even dies from that gathering."

But, the restrictions are enforced by local authorities, not the Governor's Office.

After this weekend's events, Governor Cooper said that might have to change.

"You know if you have local law enforcement officials who won't enforce the order then I think the state has to look at other options," Governor Cooper continued.

"That is what we'll do and if decisions are made on that particular thing then we'll get back to you on that."

Alamance County Sheriff Terry Johnson said it's the speedway's First Amendment right to assemble. He said it would be unconstitutional to stop them.

A statement from Sheriff Johnson reads in part:

Because the right to peaceably assemble is also a First Amendment right, if Alamance County were to attempt to restrict the operation of a business not otherwise restricted by Executive Order 141 then such action may itself be in violation of the First Amendment. When I took my oath of office, I swore to uphold the United States Constitution. I will not enforce an unconstitutional law. Upon hearing the opinion of the County Attorney, I do not intend to stop ACE Speedway from opening on Saturday, May 23. All Alamance County residents are strongly encouraged to follow the recommendations to promote social distancing and reduce transmission.

"These smaller counties, I feel like the numbers are not there to support closing the whole county down you know different areas, what works here might not work there," owner of 311 Motor Speedway Mike Fulp said.

Fulp said he has hand sanitizer stations and hired more employees to monitor the health and wellness of fans walking through the door.

He also said social distancing is possible on his grandstands that can seat 3,000 people. Fulp only expects several hundred to show up over the weekend.

Fulp stated he's abiding by the law because he's working with the Stokes County Sheriff's Office, and needs to reopen to survive.

On the other hand, Bowman Gray Racing Stadium has postponed its season-opener until further notice.