Also known as the 'Standing Up for Rape Victims Act of 2019,' the bill also addresses the state's rape kit backlog. 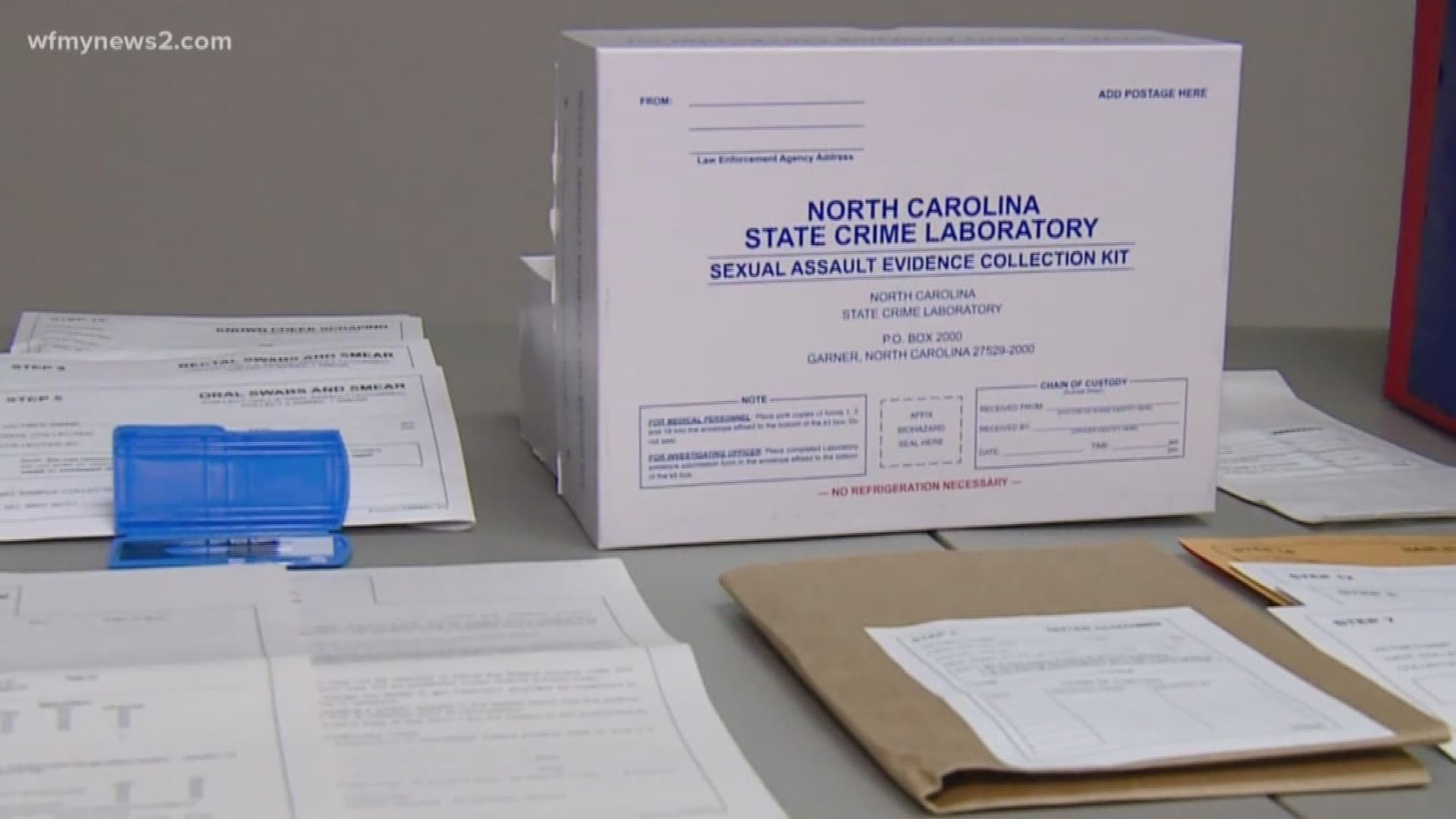 RALEIGH, N.C. — Thursday morning NC Governor Roy Cooper signed HB2, "The Standing Up for Rape Victims (SURVIVOR) Act of 2019," into law. The measure is expected to clear the sexual assault kit backlog, and prioritize testing recently submitted kits. This comes after the General Assembly called for an audit of all sexual assault evidence collection kits in 2017, it was revealed there were more than 15,000 untested kits all across North Carolina.

"What we were hearing is that the crime labs said they didn’t have the backlog," said Skye David, the staff attorney for the Coalition Against Sexual Assault.

"There were no kits in the crime lab. But that’s because folks were holding them in their sheriff departments and hospitals, so we really had this vast inventory," said David.

The next steps, according to Attorney General Josh Stein involved developing a protocol to test all kits reported to law enforcement, to institute a tracking system, and to clear the backlog. 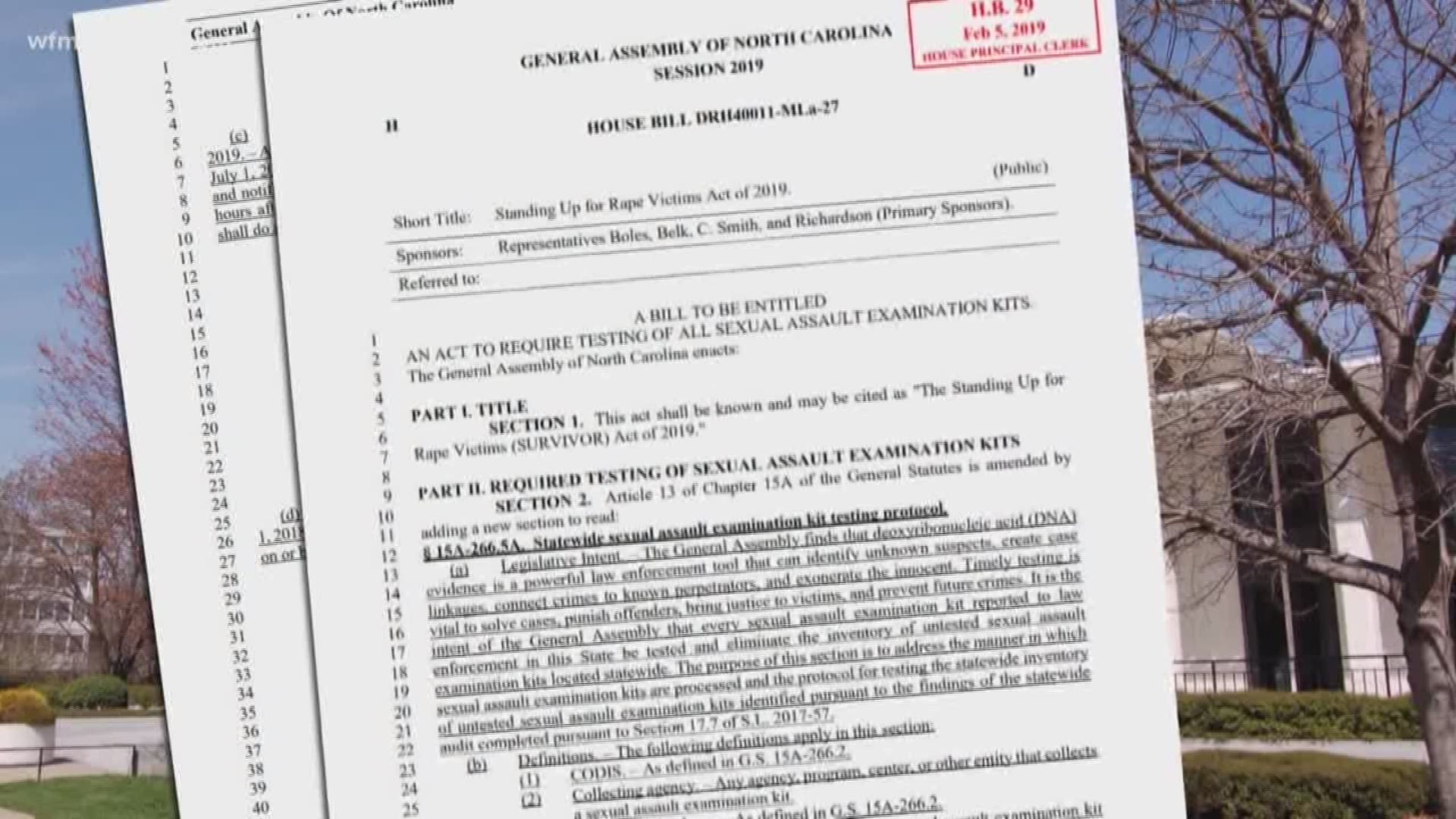 In October 2018, the Attorney General unveiled the new sexual assault kit tracking system. It allows evidence kits to be marked with a bar code and would allow anyone, including law enforcement, prosecutors, defense lawyers, and even the victims themselves know the real-time testing status of the kit.

Fast forward almost a year later. Lawmakers signed off on the 'Standing Up For Rape Victims Act' or the 'Survivor Act,' earlier this week. When signed into law, it will require the mandatory submission of all future sexual assault evidence kits. Plus, it will require local review teams to come up with a plan to submit all untested kits collected prior to January 1, 2018.

"Within 24 hours [the entity collecting the kit has] to notify law-enforcement, and then law-enforcement has 45 days to conduct their initial investigation," David said, "Once those 45 days are up, they have to turn the kit over to a lab to be tested.

"It really shortens that timeline for a survivor to know where their kit is."

RELATED: Man Arrested After DNA Connects Him to 1996 Rape in Wilmington

RELATED: 'He Planned This. He Was There Waiting.' | Inside the Mind of a Rapist