A state autopsy says Marcus Smith died of cardiac arrest due to restraint. The report also indicates that Smith had ecstasy, cocaine and alcohol in his system at the time of the death and that he also had an underlying heart problem. 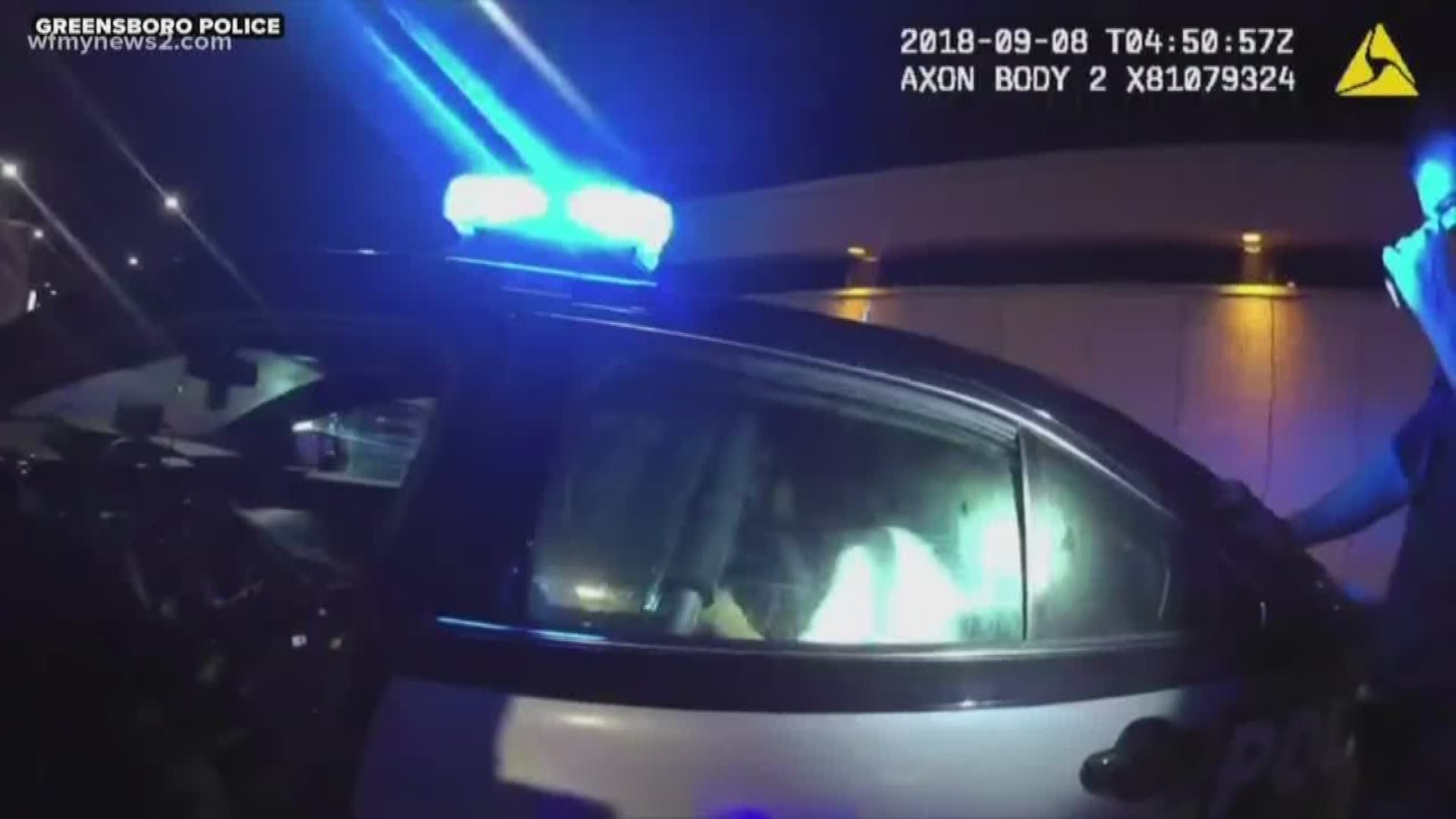 On Friday, the autopsy was released in the death of Marcus Smith, who died while in custody in September. His death was ruled a homicide, according to the Office of the Chief Medical Examiner (OCME). It revealed Smith died of cardiac arrest due to restraint. The report also indicates that Smith had ecstasy, cocaine and alcohol in his system at the time of the death and that he also had an underlying heart problem.

The Police Department released twenty videos including a longer former compilation of the body-worn camera footage with narration from Chief Scott.

The City is continuing its review of the initial findings of the Medical Examiner’s report.

Chief Scott has elected to modify the application of the RIPP Hobble device used to restrain individuals, while police continue to review the use of this method of restraint.

The following statement was released from the Greensboro Police Officer’s Association.

“The Greensboro Police Officer’s Association expresses its unwavering support and appreciation for its officers involved in the tragic death of Marcus Dion Smith earlier this fall. The officers acted with compassion, respect, and concern for the safety of Mr. Smith and others affected by Mr. Smith’s actions. We are confident that a review of the body camera footage released this evening will convince all of our citizens that the officers did everything possible to correctly and safely perform their duties.”

"Council viewed the body-worn camera video in small groups this evening in the Marcus Smith incident. We are still waiting for the SBI & DA determinations. The public can view the video on the City website. If you watch it in its entirety, it is my personal opinion that the officers were doing their utmost to assist Mr. Smith and called EMS. EMS asked the officers to restrain him before they could transport him. My sympathies go out to Mr. Smith's family."

The City of Greensboro sent a release Friday afternoon saying they're filing a petition with Guilford County's Superior Court to request the release of the body camera footage in this case, which has since been granted.

"Due to the multitude of factors that led to the tragic circumstances for Mr. Smith, detailed in the NC Department of Health and Human Services Medical Examiner report, the City of Greensboro believes there is a compelling public interest to share the video," the statement reads, in part.

Earlier this month, Smith's family came to Greensboro from South Carolina to push for the officers involved to be held accountable and for policy change.

Before the autopsy was released, Greensboro Police said all forms of restraints used are well within national standards. The Police Department says we can expect a statement regarding the information in the autopsy report.