The Guilford County Sheriff's Office stopped evictions for 10 weeks due to the virus, but it's coming to an end. 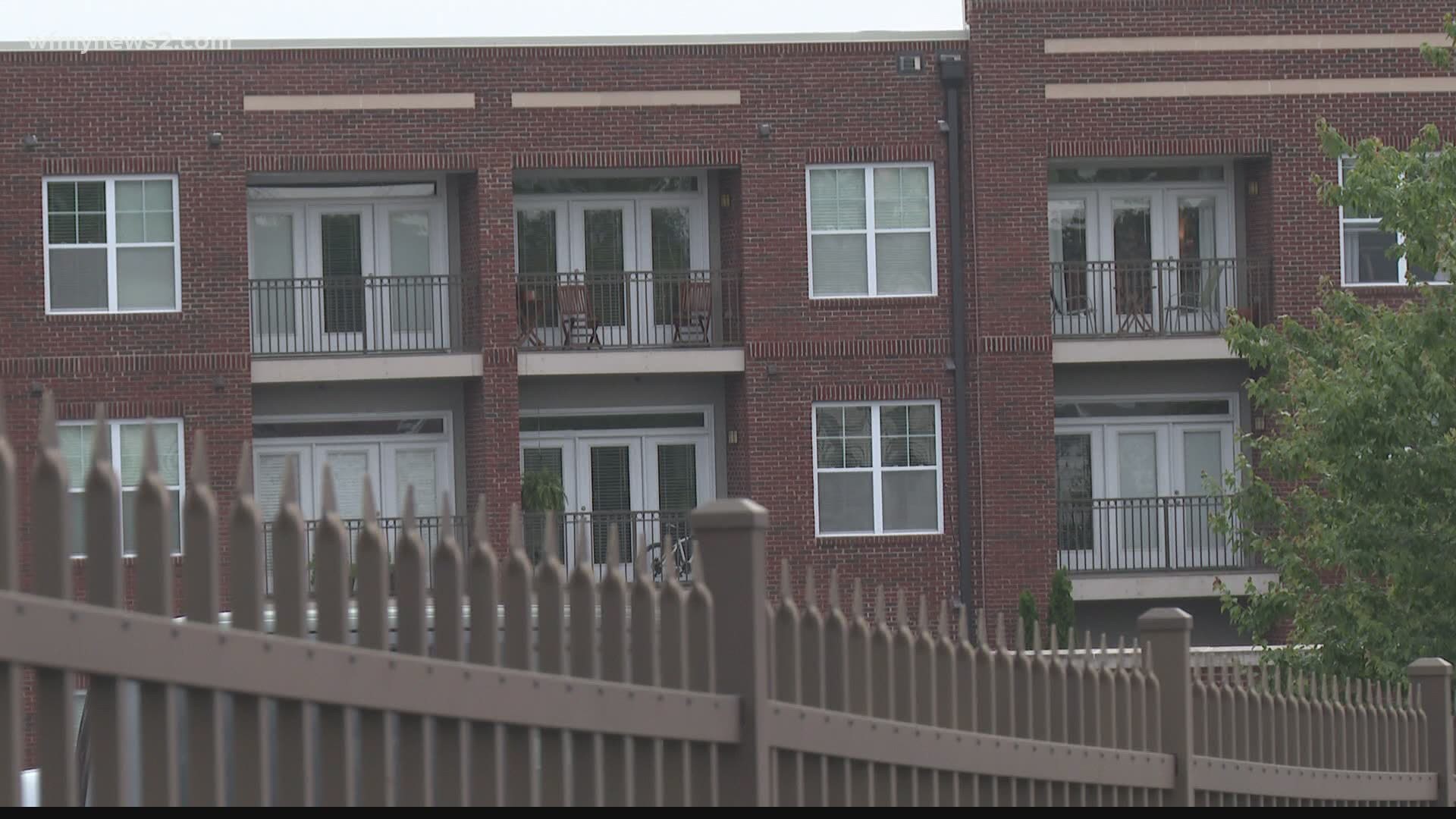 GREENSBORO, N.C. — As the next rent check deadline gets closer, so does the end of the eviction ban in Guilford County.

A press release from the Guilford County Sheriff's Office said it will start serving 140 eviction notices. All of those are from before the eviction ban went into effect on March 19.

It also comes just days before courts are set to reopen June 1.

"It terrifies me," said Randolph County resident Lori Boyd, who got an eviction notice from her landlord this month.

Eviction isn't new for Boyd and her two daughters.

"It's a horrible feeling for a landlord to have to evict somebody. I feel sick. I have sleepless nights. I do not like it," said Jennifer Vandiver, who rents 30 homes in Greensboro.

She, like many other landlords, needs to make sure her bills are paid too.

Vandiver said she's working with tenants who couldn't make their payments due to the virus but on June 1 court proceedings can resume.

"New evictions can start getting filed, so a lot of the work that we've been doing is going to step up because it's going to be a huge wave of folks," said Greensboro Tenants' Union member Garrison Clark.

He said even when the courts reopen, it will still be a while before many in that situation are forced to leave their homes.

Vandiver said once landlords go to court, it's often too late to stop the process. She recommends talking to your landlord as a starting point if you can't pay.

Trump threatens to move RNC out of Charlotte over Gov. Cooper's COVID-19 restrictions