Guilford County preparing for the potential of coronavirus

There are no confirmed cases in Guilford County, but there are in the Triad. People are rushing to grocery stores, and leaders are taking action. 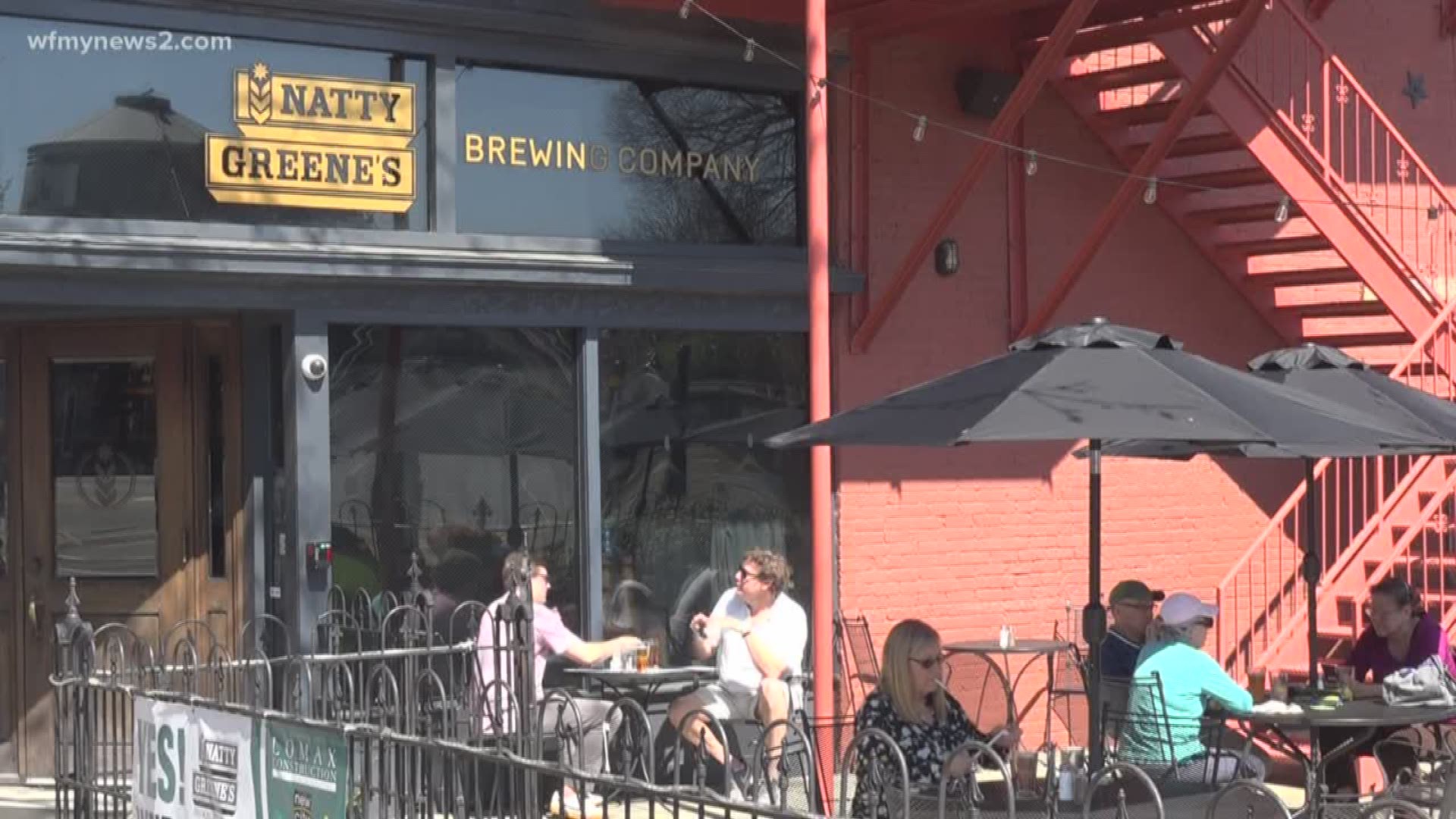 GUILFORD COUNTY, N.C. — Guilford County leaders have been meeting weekly since the first case of coronavirus in North Carolina was confirmed.

Now they're meeting daily since two cases were confirmed in neighboring Forsyth County.

The Assistant Health Director at the Guilford County Health Department says they have several testing kits available if the time comes.

"The Health Department has test kits we received from the state, from the public health lab," Dr. Iulia Vann said. "We have 3 kits right now that we are able to use if we need to, and the state has also told us if we use them they would replenish those numbers."

Dr. Vann says this is a time to be mindful in Guilford County, not go to any extremes.

Still, folks are rushing to the grocery store.

One gentleman WFMY News 2 spoke with was buying gardening supplies so he can make his own food for the next month or two.

"I bought water and food just to survive," he said.

A Greensboro woman at Costco was stocking up on toilet paper.

"I just bought some toilet paper because you never know how long you'll be inside for, just in case it gets really bad you know?"

Greensboro is in a state of shock over the cancellation of the ACC tournament. 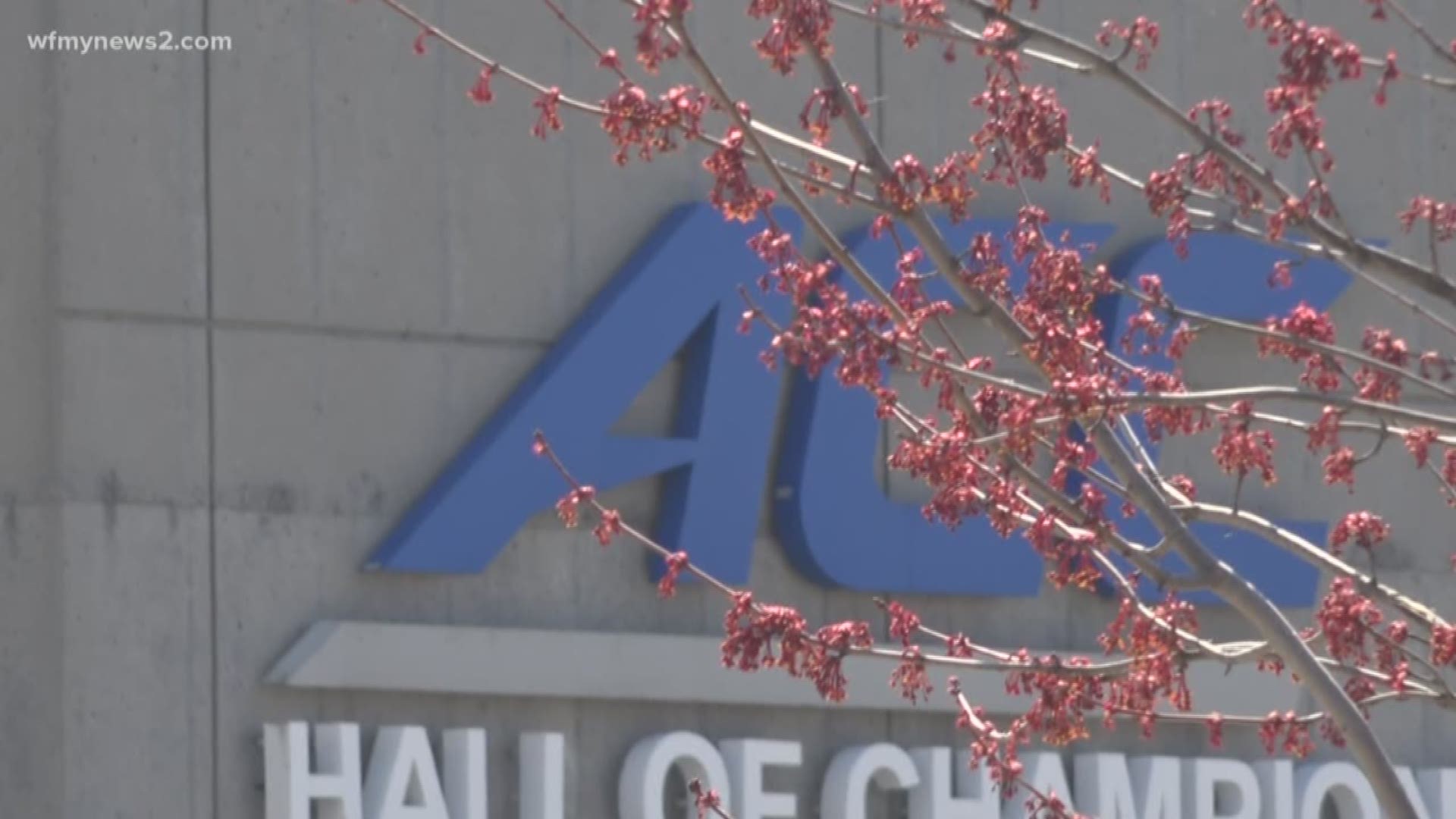 Richard Beard, the Vice Chairman of the Greensboro Sports Foundation, says they planned for just about everything, but no one could have prepared for a pandemic.

"I don't really have a grasp on what we're losing economically but it's certainly a big blow to Greensboro and the restaurants that have prepared for it and the hotels that had a lot of people in town," Beard said.

"They are cancelling and we've had several today, several for this weekend and several for next week," Apple Spice Junction Owner John Menesick said.

A lot of his employees rely heavily on tips. But catered conferences and events are canceling left and right.

"Employees are going to lose hours because there's no work if there's no food to be made."

Natty Greene's in downtown Greensboro had parties who intended to watch the ACC Tournament cancel of them as well.