These Haunted Places Aren't For The Faint of Heart

From Old Stone House in the District to Colonial Williamsburg, these nine locations are sure to be spooky. 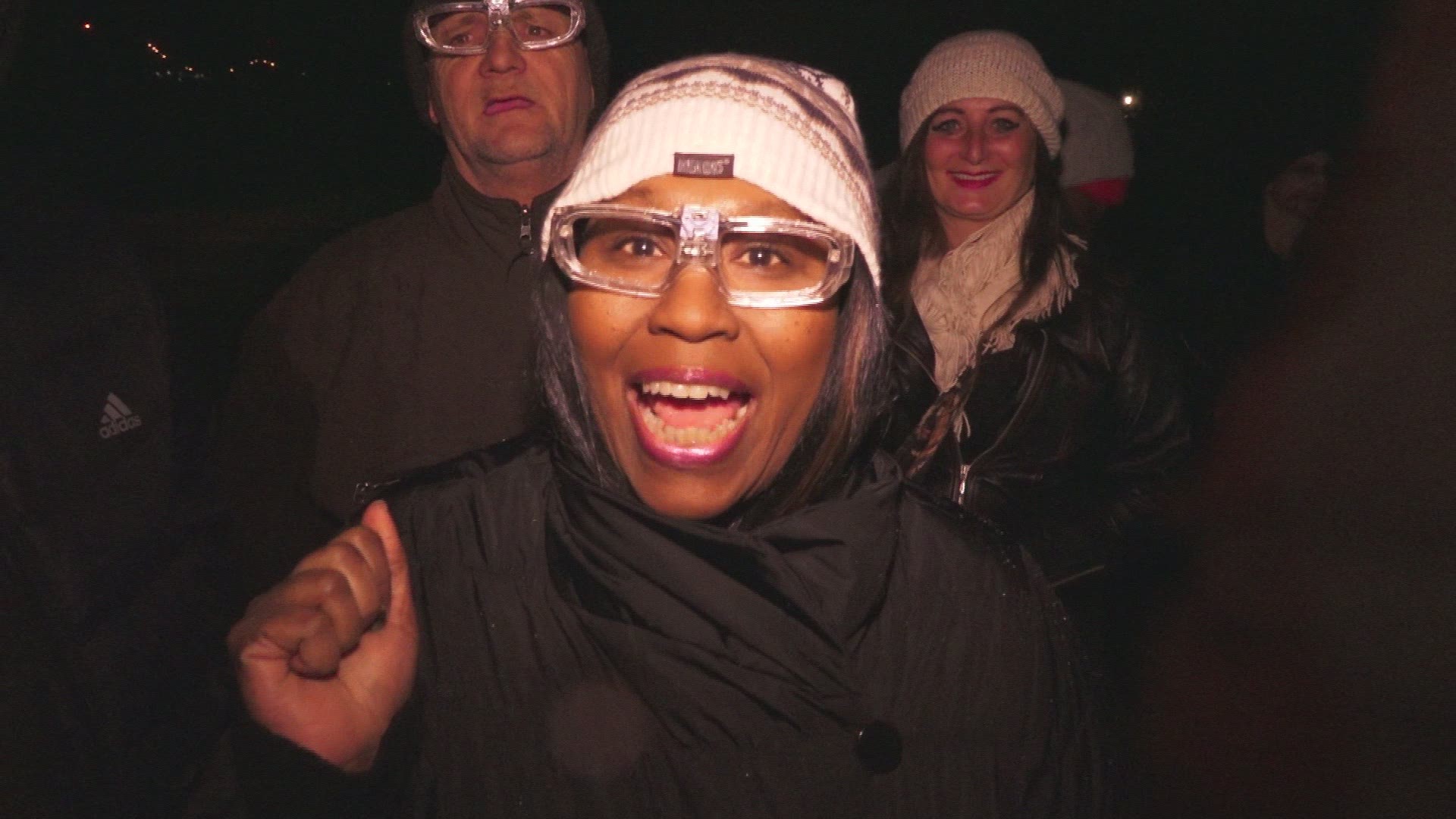 WASHINGTON — Each town has its own its own legends. Rumors and stories are often passed on for generations about hauntings, and they're sometimes embellished. Tales of witches, ghosts, goblins or ghouls are perceived as wivestales. But are these ghostly stories true? Well, that's for you to decide.

But with Halloween approaching, what better way to celebrate than with a tour of the scariest places in the DMV, whether you believe the legends or not? But beware -- these haunted locations aren't for the faint of heart.

Legend has it that multiple ghosts have been seen at the Georgetown home. The Old Stone House is the oldest structure in D.C. on it's original foundation, according to Haunted Rooms. Apparently it's the only location in the nation's capital where a ghost named "George" has allegedly choked guests.

RELATED: VERIFY: Are there documented cases of adults giving trick-or-treaters pot-laced candy in the DMV?

The Octagon house was built between 1798 and 1800, was designed by Dr. William Thornton, the architect of the U.S. Capitol. From girls screaming, bells ringing and ghosts climbing the stairs, the Octagon House is pretty creepy, according to Haunted Rooms. In 1814, Colonel Tayloe offered the use of the home to President and Mrs. Madison for a temporary "Executive Mansion" after the White House was burned by the British, according to the National Park Service. Former First Lady Dolly Madison reportedly still wanders the historic house museum in D.C.

RELATED: Trick-or-treating has an age limit in this Virginia town

Credit: ASSOCIATED PRESS
The Embassy of Indonesia is seen near Dupont Circle in Washington Thursday, Aug. 3, 2000. The 60-room mansion was built at the turn of the 20th century for Tom Walsh, a millwright's apprentice who discovered gold in Colorado. (AP Photo/Leslie E. Kossoff)

The Walsh Mansion currently houses the Indonesian Embassy, but is one of Dupon Circle's most haunted locations. Former owner Evalyn Walsh McLean was one of the last owners, and owned the Camp Bird Mine in Ouray, Colorado. He was reputed to be one of the richest men in the world, and the last owner of the Hope Diamond, according to the D.C. Preservation Society.

Walsh built the mansion for his daughter, Evalyn Walsh McLean. The estimated $853,000 cost of construction is 1907 translates to more than $20-million today, according to Ghosts of D.C.

Credit: AP
The American Flag flies over the barracks of Fort McHenry in Baltimore Friday, Jan. 27, 2006. Fort McHenry, where Francis Scott Key observed the battered flag that moved him to write what became the national anthem, will get a new visitor center in time for the bicentennial of the War of 1812. The structure will be built primarily with $11 million in federal funds secured by U.S. Sen. Paul Sarbanes, D-Md., fellow Democrat, U.S. Rep. Benjamin Cardin, whose 3rd District includes the fort. State and local officials will need to contribute 20 percent in matching funds for the project to be completed, Sarbanes said Friday. (AP Photo/Chris Gardner)

Fort McHenry, where Francis Scott Key was inspired to write The Star Spangled Banner, has a haunted past. According to Visit Baltimore, many soldiers lost their lives during the attack on the fort. Now visitors claim they've seen a man dressed as a Confederate soldier marching like he's still on duty.

"Workers and visitors at this fort have seen shadows, smelled gunpowder, or heard the sound of drums in the distance," according to Visit Baltimore. "Park rangers have said they heard footsteps or have had lights mysteriously turn on."

Point Lookout Lighthouse used to be a hospital for wounded Union soldiers, but became a prison for the Confederates. The first four keepers of the lighthouse died in service. Now the lighthouse is known for its spooks, apparition sightings, temperature drops throughout the rooms and various voices captured via recordings, according to Coast Guard Compass.

RELATED: These are the times to trick-or-treat in the DMV

Glenn Dale Hospital used to be just that -- a hospital. It started as a center for people fighting tuberculosis, but has since been abandoned, according to Maryland Haunted Houses.

Legend has it that patients of the hospital were tortured. The hospital was shut down after an asbestos infestation, and hasn't been occupied since. Now people say they can hear screams and banging coming from the building.

Credit: AP
FILE - In this Thursday, March 28, 2019, file photo, a military bugler plays taps during a funeral at Arlington National Cemetery in Arlington, Va. The Army is proposing new rules that would significantly restrict eligibility for burial at Arlington National Cemetery in an effort to preserve a dwindling number of gravesites well into the future. (AP Photo/Steve Helber, File)

The Old Post Chapel at Arlington National Cemetery is haunted by a figure sitting in the bridal room, which was once used as the mourning room, according to Virginia Haunted Houses. Soldiers at the cemetery report hearing voices and footsteps while at the Old Post Chapel. Apparently, they also see supposedly locked doors wide open.

Credit: ASSOCIATED PRESS
**ADVANCE FOR WEEKEND, DEC. 17-18**A horse drawn carriage makes it's way past the Colonial Capitol in Colonial Williamsbug in Williamsburg, Va., Thursday Dec. 8, 2005. The Capitol will be the site of the inauguration of Gov-elect Tim Kaine on Jan. 14, 2006. Kaine will encounter a bit more pomp and circumstance than the only two other people to be sworn in as governor here: Patrick Henry and Thomas Jefferson. The inauguration was moved due to the extensive renovation at the Capitol in Richmond. (AP Photo/Steve Helber)

At Colonial Williamsburg, some believe the ghost of Lady Ann Skipwith inhabits the George Wythe House. Skipwith and her husband were at a gala at the Governor's Palace. Because of some comment, Lady Ann's temper flared and she left in such a hurry that one of her slippers broke, according to Virginia's Ghostly Haunts. She walked up the wooden staircase at the Wythe House, sounding like she had a wooden leg.

One report stated that Skipwith  committed suicide. She's buried in the graveyard of nearby Bruton Parish Church, people have said she's heard walking the stairs in her one slipper.

The Ferry Plantation house in Virginia Beach isn't haunted by just one ghost -- it's haunted by 11 (apparently). The house was built in the 1830s, and is said to be home to the spirit of Grace Sherward -- an apparent witch who was tried there, along with her dog, when the site was a courthouse, according to Haunted Rooms.