The race track has been holding amateur races for over 50 years. 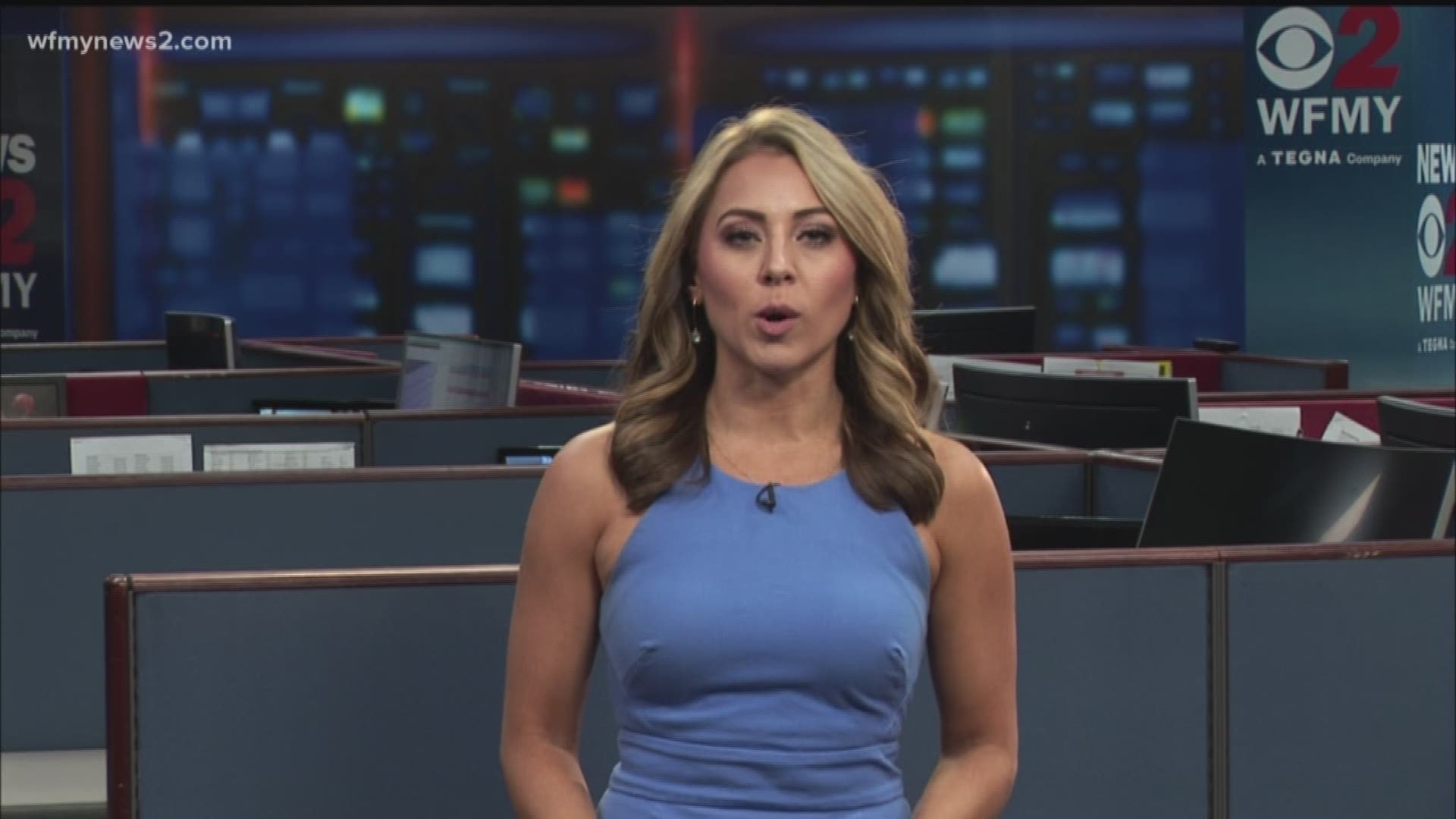 STOKES COUNTY, N.C. — 311 Motor Speedway has been a popular weekend get a way in Stokes County for years now. 52 to be exact. A lot has happened over those years.

Tragedy has struck the race track 2 days in a row now, after driver Keith Jacobs was killed while racing last night, and a man was found dead in the parking lot of the race track from an apparent medical condition.

This isn't the first time the speedway has dealt with something like this.

Back in 2000, another driver was killed, when his car spun out of control, and he was hit by another car. Including last night's incident, these are the only 2 deaths reported at the race track in its entire history.

RELATED: 'A Tragic Loss for the Racing Community': Driver Dies After Crash at 311 Motor Speedway in Stokes Co.

Anyone can drive at the racetrack. You just need to fill out a form on the track's website here.

Races typically run from April to October each year and offer races for 5 different car models.