Fitness centers, bars, and movie theaters are just some of the businesses that were expecting to reopen in phase two, until the finalized plans Wednesday. 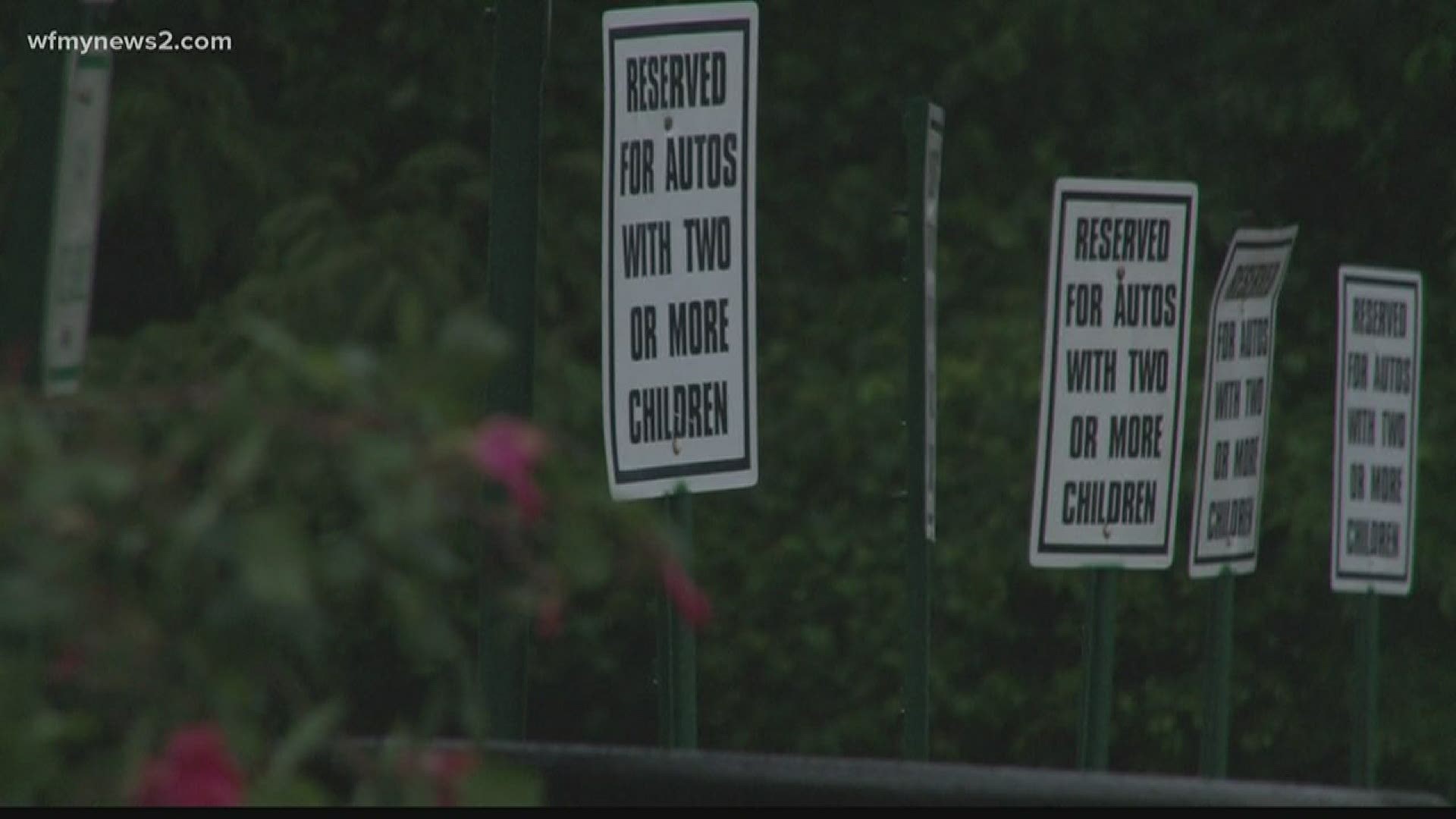 GREENSBORO, N.C. — After nearly two months of preparing to reopen their doors, the wait for some just got longer.

Gyms, bars, nightclubs, and movie theaters are just some of the businesses excluded from the reopening Friday.

For General Manager Sam Johnson at Sportscenter Athletic Club in High Point, it's a tough pill to swallow.

"Extremely shocked. I knew that we were being categorized with salons and restaurants and I was fine with that but being singled out as one of the only businesses unable to open doesn’t make a lot of sense to me at all," said Johnson.

"I was expecting to be celebrating today, getting all the staff together, on a group phone call tonight setting up for Saturday morning so I think everybody was feeling the same way," he said.

The same can be said for the CEO of Club Fitness in Greensboro, Maria Gonzalez.

"It has been a very very tough day for us," she said.

Gonzalez had been planning safety measures for the reopening for weeks.

"When we heard the governor say that gyms were a no-go on phase two was devastating," she said, "It was extremely hard because we all have been working extremely hard to this point to make sure that we’re doing everything possible for our members and for our staff."

RELATED: 'It’s a big test for everyone,' Not all Triad businesses are planning to open on Friday even with a Phase 2 green light

Gonzalez said she would like clarity on when fitness clubs will be able to reopen.

"Health clubs and gyms help people feel better and if we do things right we will be helping to make people be healthier, balance their lives, balance their strengths," she said.

Gyms aren't the only businesses feeling the pain.

Bars, nightclubs, and other indoor entertainment venues will NOT be able to reopen in phase two.

Lentz Ison, from Dram & Draught in Greensboro, said he wasn't expecting to have to keep his doors closed in phase two.

"It was a little bit of a shock. We had to cancel orders that we had planned and kind of take a step back and see what the next five weeks for us is gonna look like," he said.

Phase two will last even longer than phase one, running at least until the end of June.

RELATED: Salons and barbershops open in Virginia while North Carolina stylists and barbers are still waiting