The subpoena comes via the U.S. Attorney's Office for the Eastern District of North Carolina. 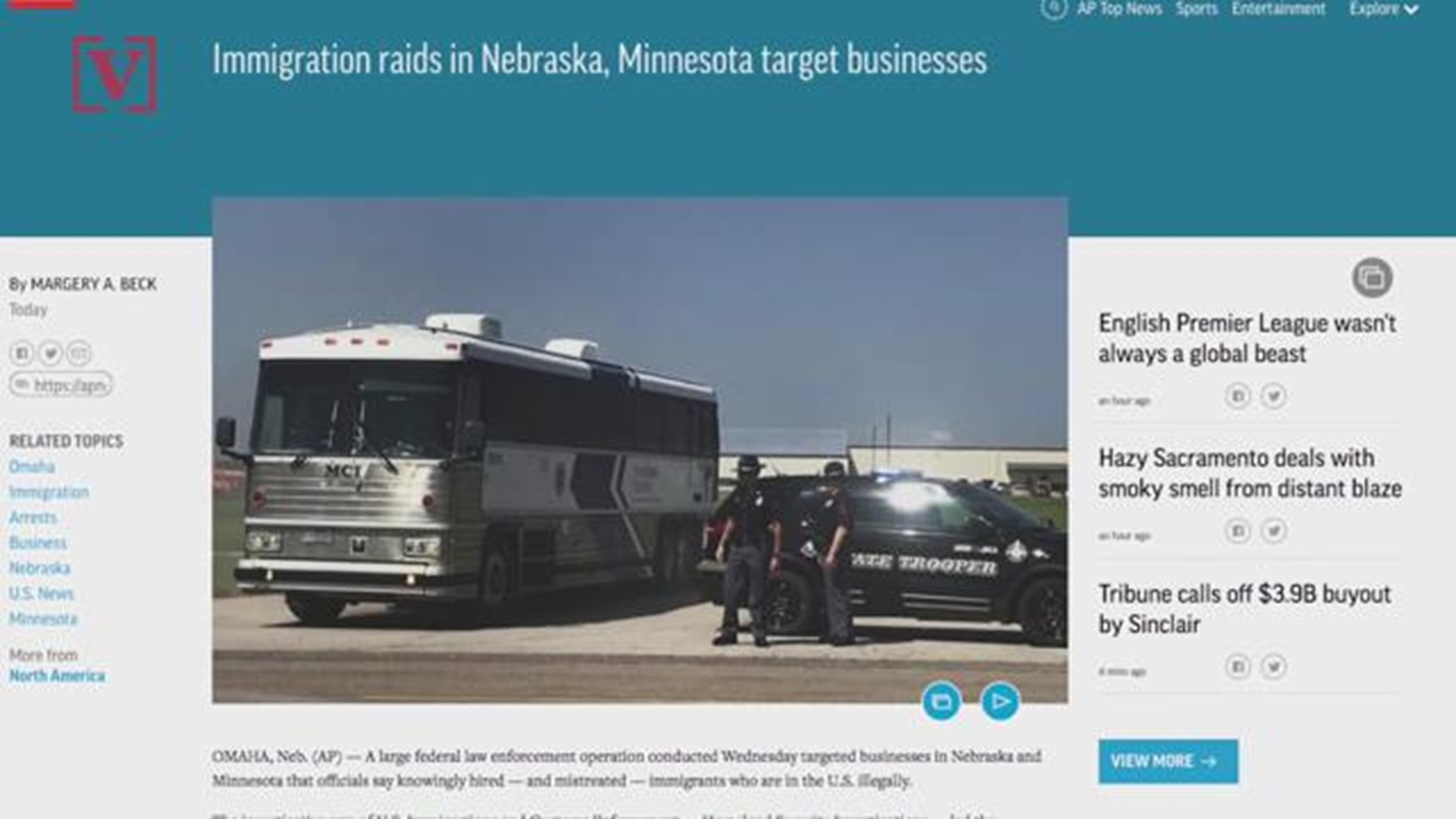 The subpoena comes via the U.S. Attorney's Office for the Eastern District of North Carolina.

The North Carolina State Board of Elections Enforcement plans to address the development during a conference call this Friday.

This comes 17 days before absentee voting is scheduled to start. Local election boards are also working to adjust to a new early voting schedule that was recently approved by the General Assembly.

The subpoena requests "any and all poll books,e-poll books, voting records, and/or voter authorization documents, and executed official ballots (including absentee official ballots), that were submitted to, filed by, received by, and/or maintained by the [redacted] County Board of Elections from August 30, 2013 through August 30, 2018."

The subpoena follows a mid-August announcement that 19 illegal immigrants in North Carolina illegally voted during the 2016 election.

A news release from United States Attorney for the Eastern District of North Carolina also said several of those charged voted in more than one election. The indictments were made by a federal grand jury in Wilmington and included illegal voting in Wake, Johnston, Cumberland and Wilson counties.

One of the group, Ramon Esteban Paez-Jerez, 58, of the Dominican Republic, voted illegally in Wake County on Nov. 8, 2016, officials say. He was also charged with two counts of passport fraud, the news release said.

The 44 counties subpoenaed are: