Dive teams and cadaver dogs have joined the search for a boater who went missing at Lake Townsend in Greensboro Tuesday. 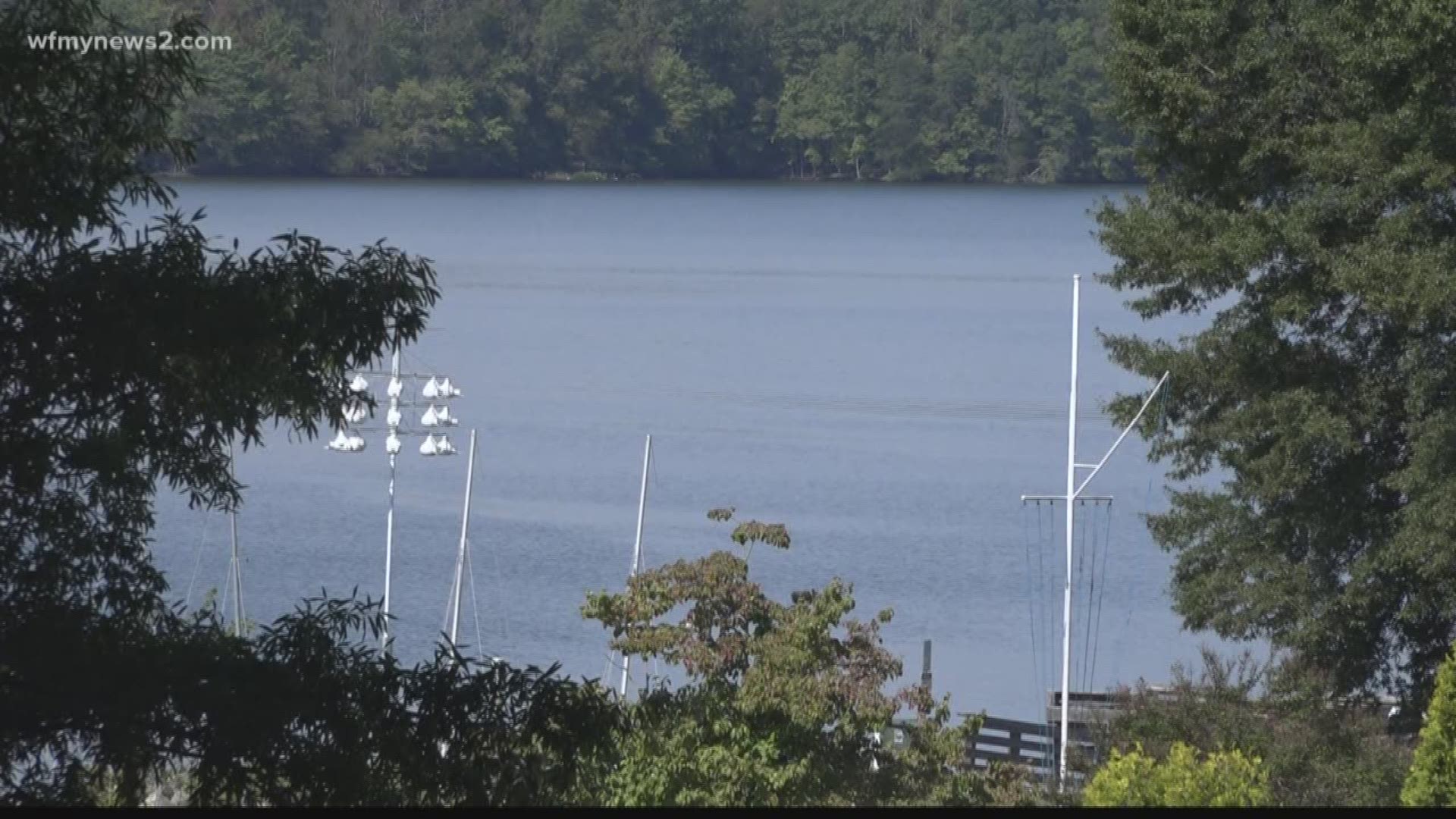 Fire and rescue teams continued their search for a 74-year-old man Wednesday. He was identified as Wayne Thomas Williams, a part-time employee with Greensboro Parks and Recreation.

2 Cadaver dogs are being used right now in the search for a missing boater. Greensboro Fire spokesperson Dwayne Church tells @WFMY the first dog had 2 possible hits. The second dog is working now to verify in the same location. Divers remain on standby @WFMY

After the sun went down Tuesday, crews starting using sonar equipment from Madison-Rockingham County Rescue to help find the man.

Emergency crews used sonar equipment last night in hopes of finding the missing boater. Officials say they got a couple of hits , but nothing definite. @WFMY

Rescuers starting searching for the man just before noon Tuesday after a report that someone was in the water shouting for help.

1 / 9
Greensboro Fire and Rescue are searching Lake Townsend for a 70-year-old man who fell out of his boat while on a fishing trip.

"There were some people reporting hearing someone screaming for help from the water. We responded and arrived around 11:57," said Dwayne Church, of the Greensboro Fire Department.

Search crews believe Williams fell out of his boat while fishing.

When crews arrived, they found a boat with only a dog in it, along with some clothes in the water near the boat.

Lake Townsend Park Marina will be closed tomorrow, Wednesday, as it normally is. It was closed for most of Tuesday, because of the search.

Update: More search teams head out on #LakeTownsend from the marina. @GSOFireDept Officials say they will continue searching until sundown. That’s when they plan to suspend the search for the day @WFMY pic.twitter.com/J0croX4RyF

Search and rescue efforts are on to find a person who fell into #LakeTownsend this afternoon. @GSOFireDept @GSO_Police and @GuilfordCounty Emergency crews are responding @WFMY pic.twitter.com/6fHxhSYGyU