We want you to come join us this weekend at the Greensboro Grasshoppers game to celebrate our 70th anniversary! 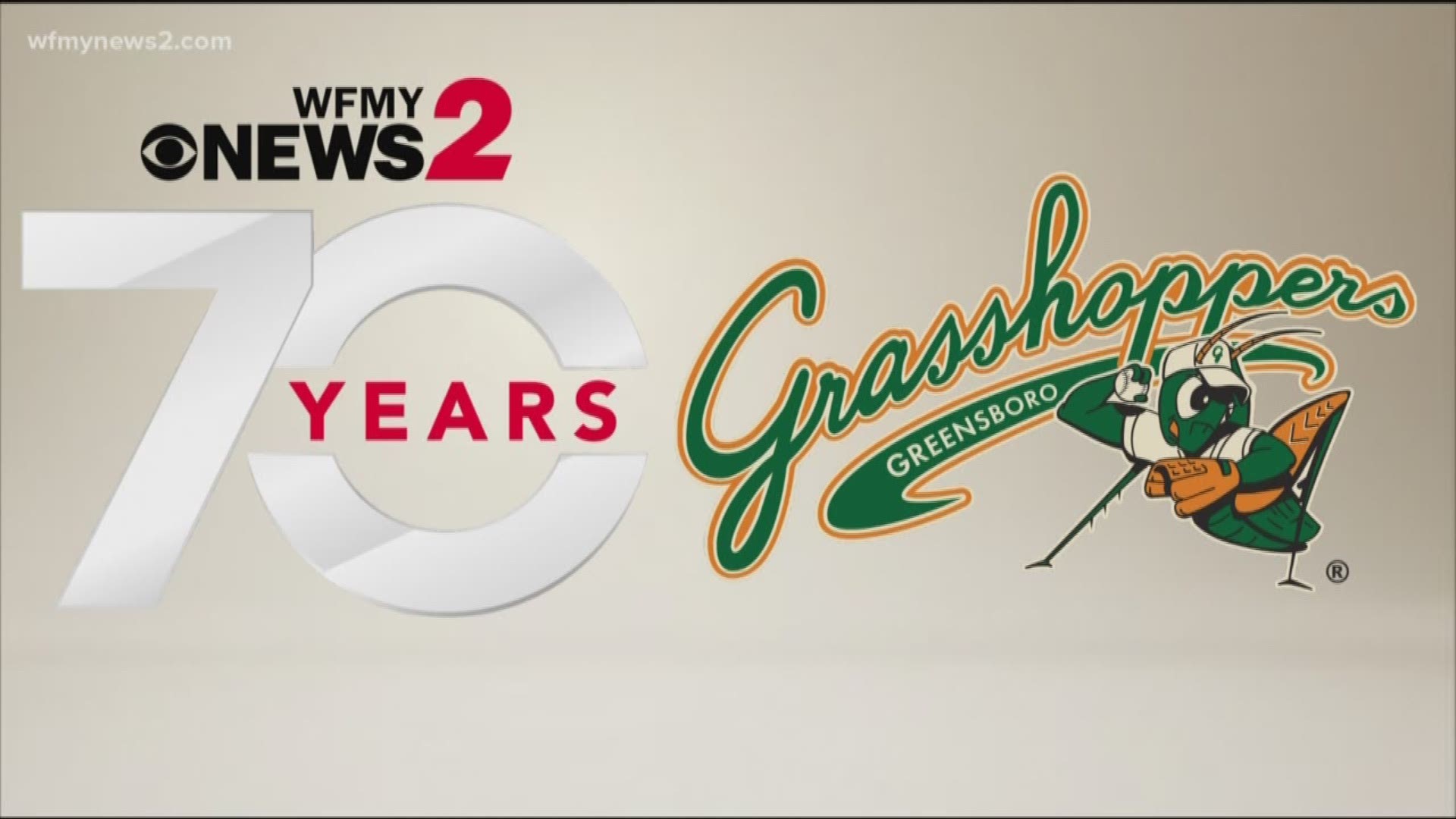 GREENSBORO, N.C. — We want you to join us this weekend on Sunday, August 18 at the Greensboro Grasshoppers game as we host our 70th-anniversary celebration.

The Grasshoppers are playing the Augusta Green Jackets at 4:00 p.m. We have a lot planned including a free photo booth, special giveaways, and freebies, plus a lot more! Make sure you stop by and say, “Hi” to the WFMY News 2 team.

You might not know this but on August 30, 1949 – WFMY-TV successfully completed the first FM-TV simulcast in the Carolinas. 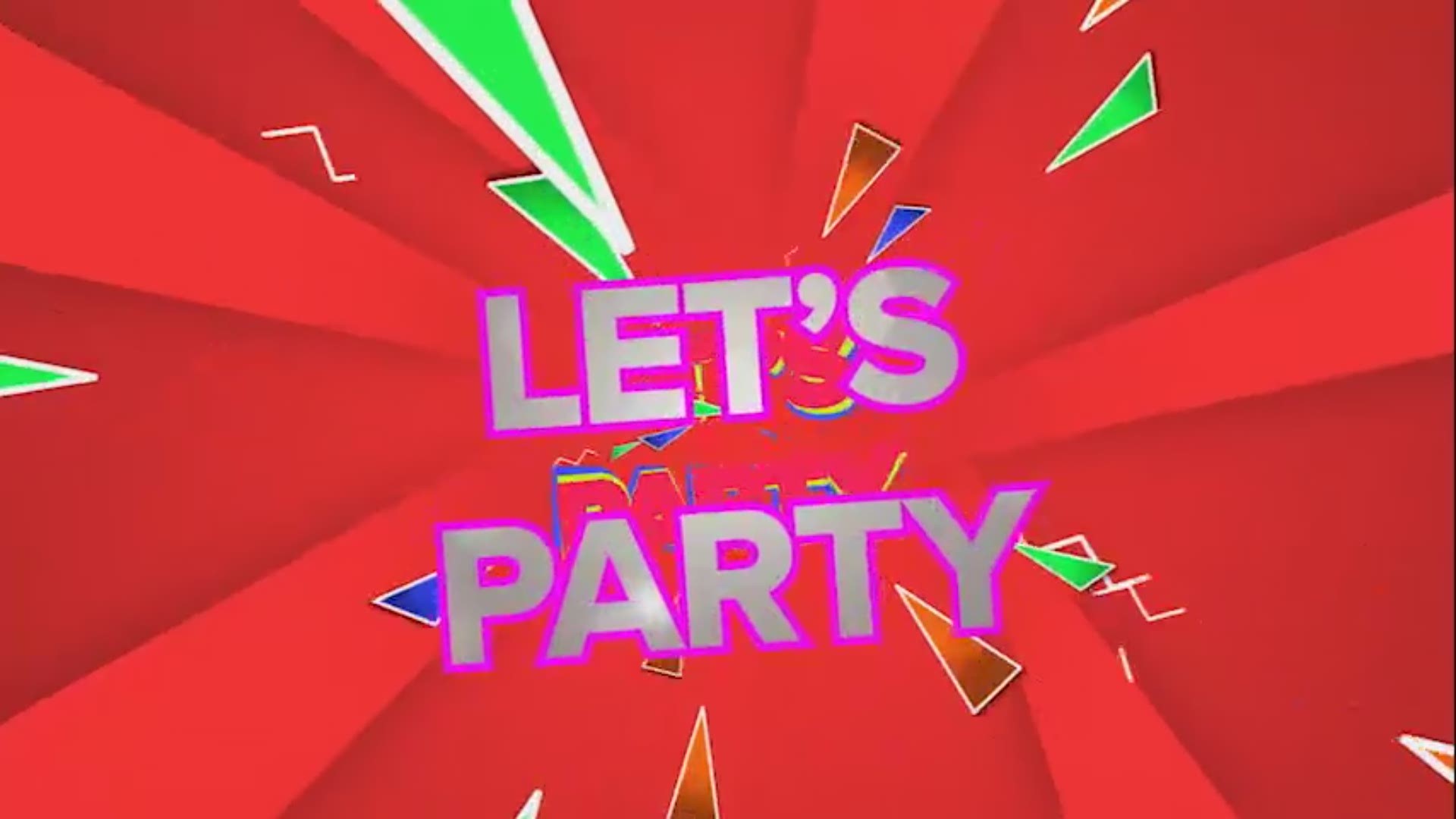 70 Things To Know About WFMY News 2

Here are some things you might not know about our past that is very much a part of the Piedmont Triad and WFMY News 2! 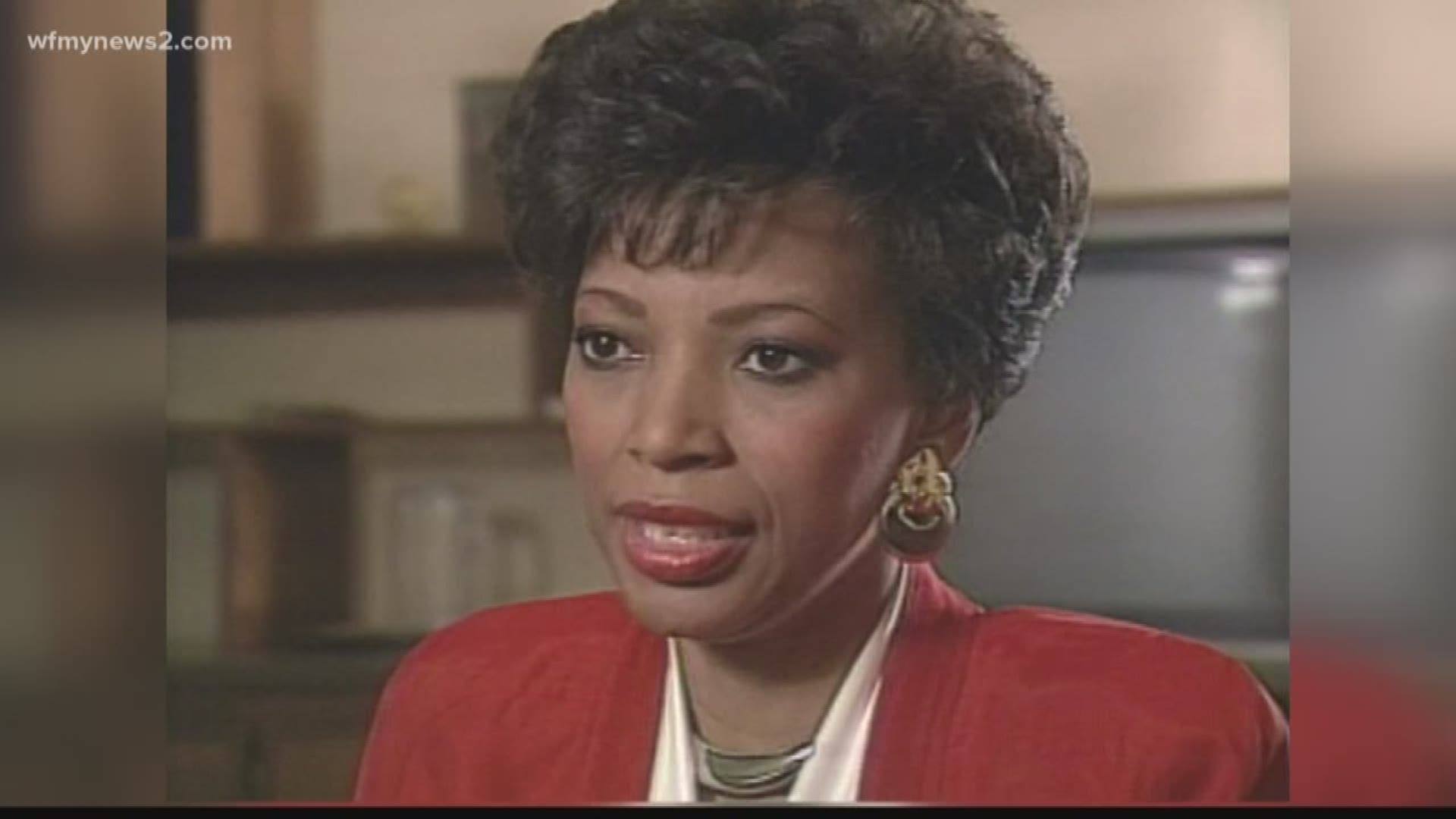 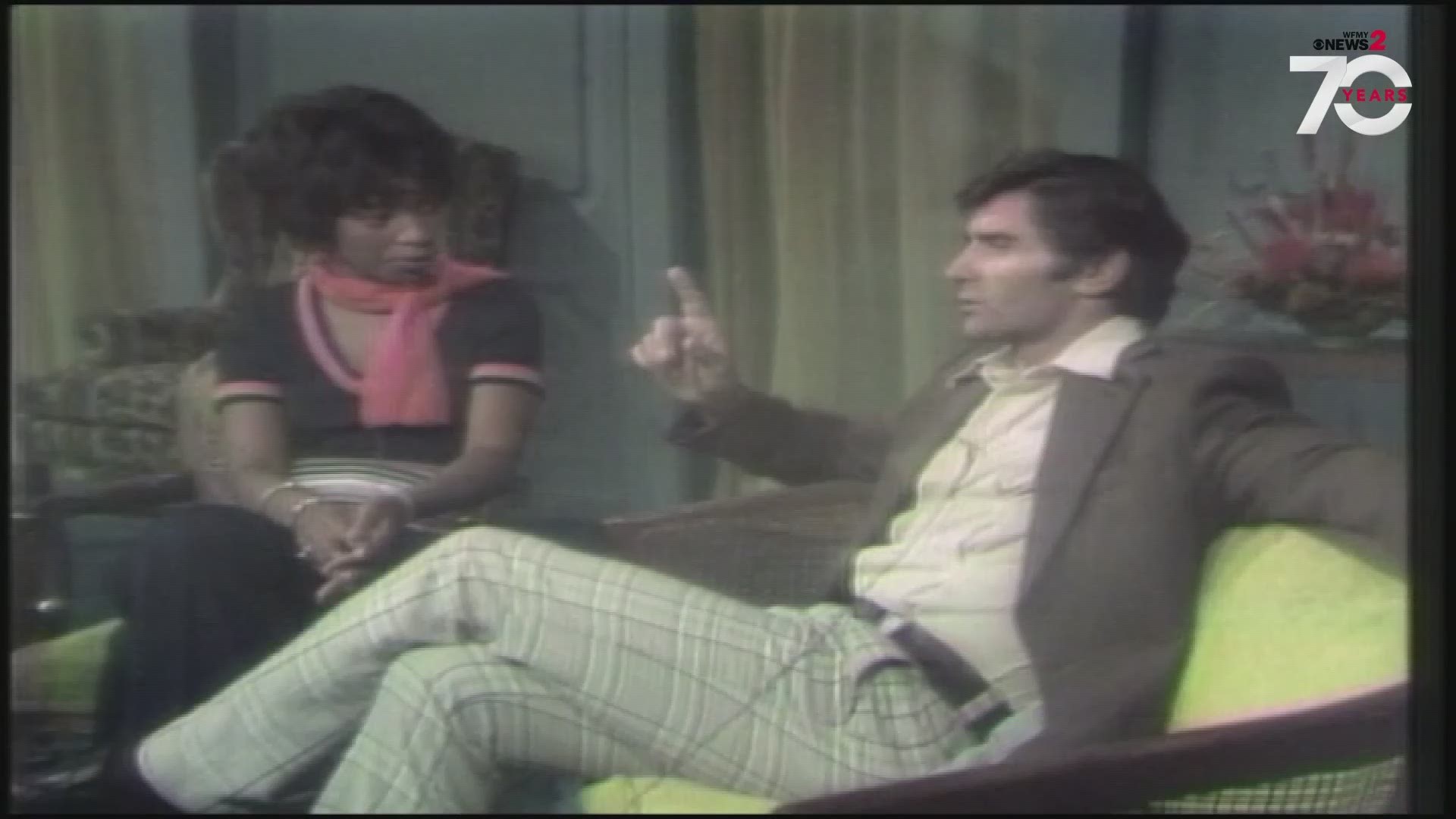 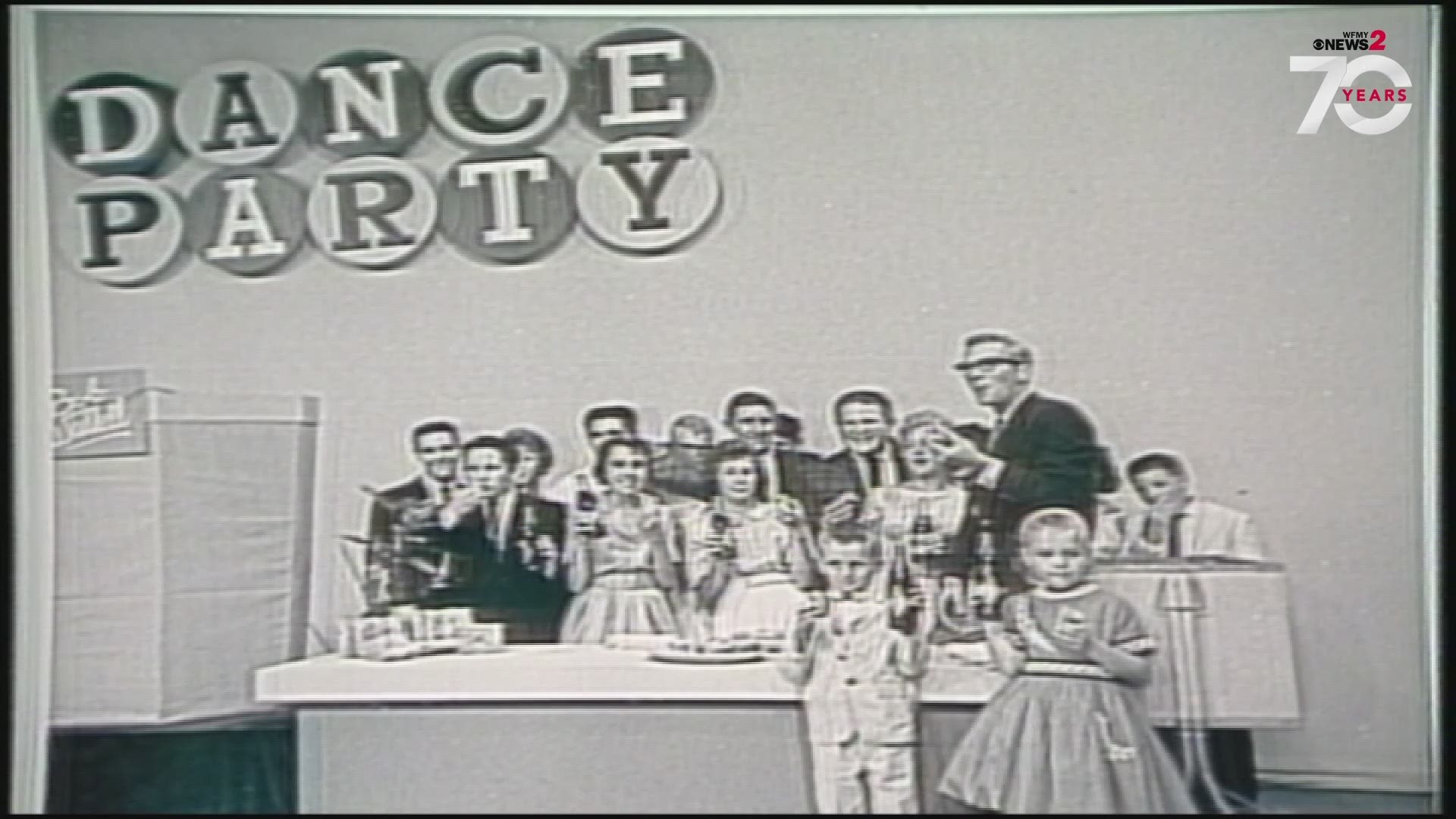 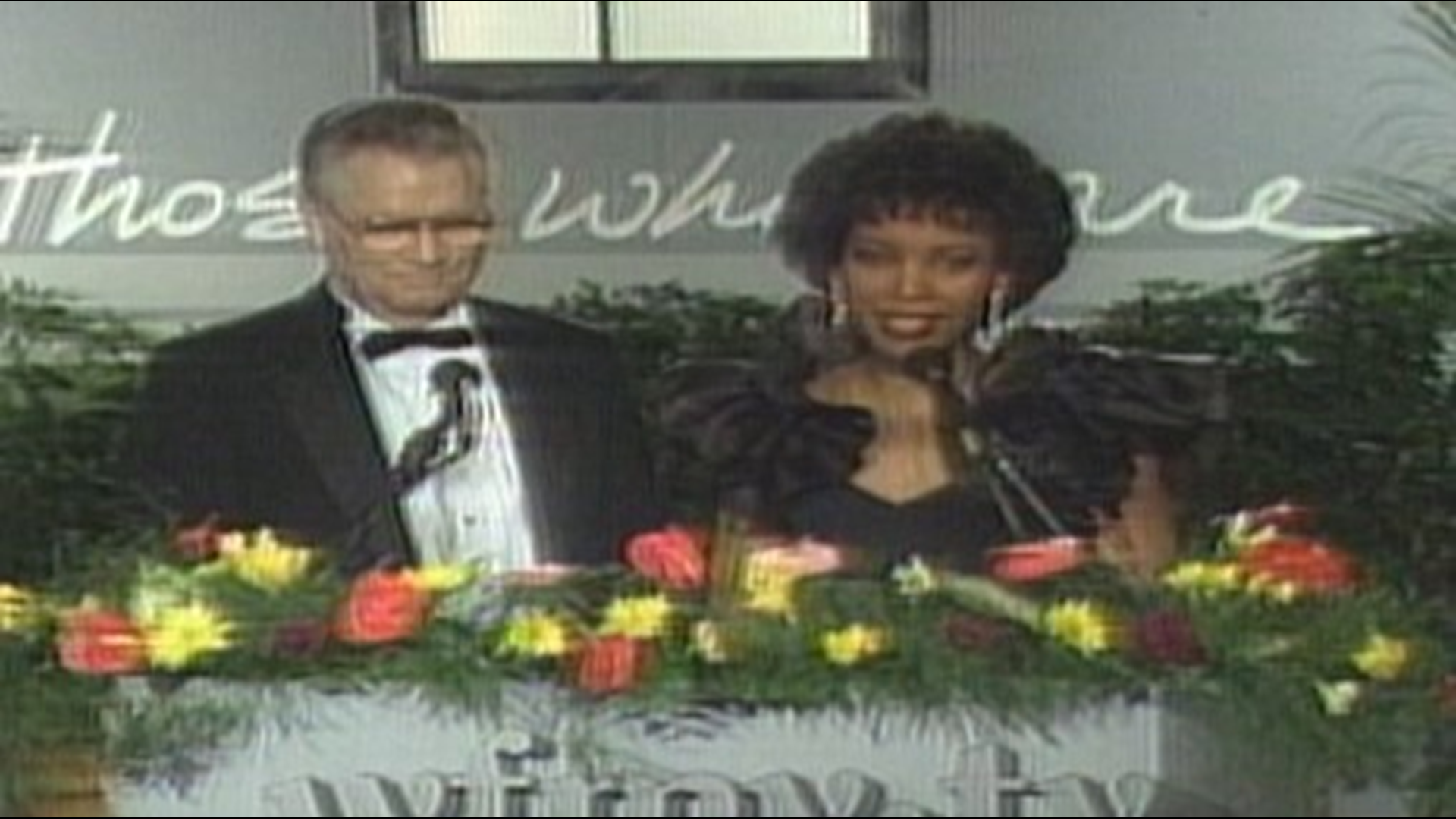 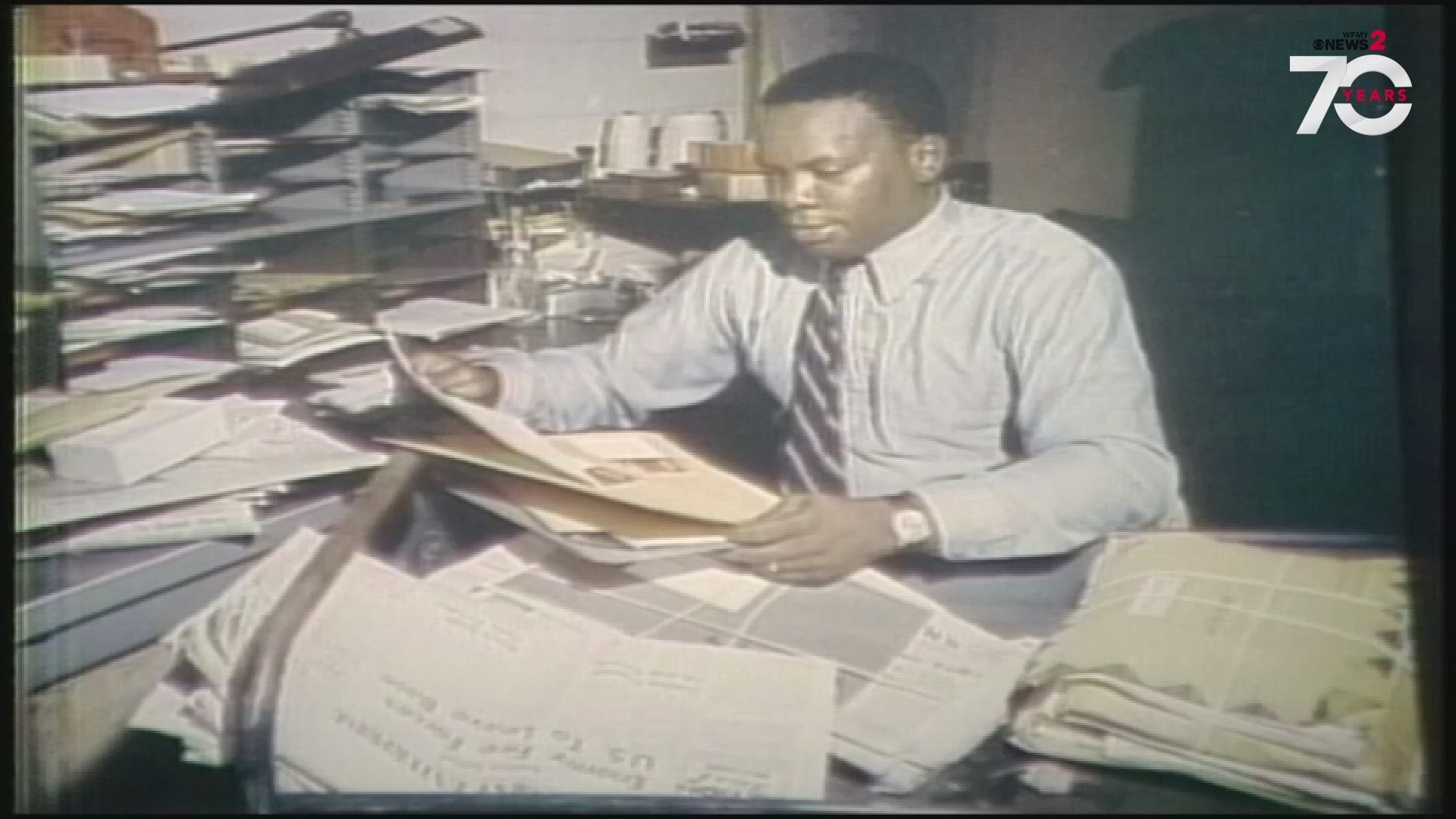 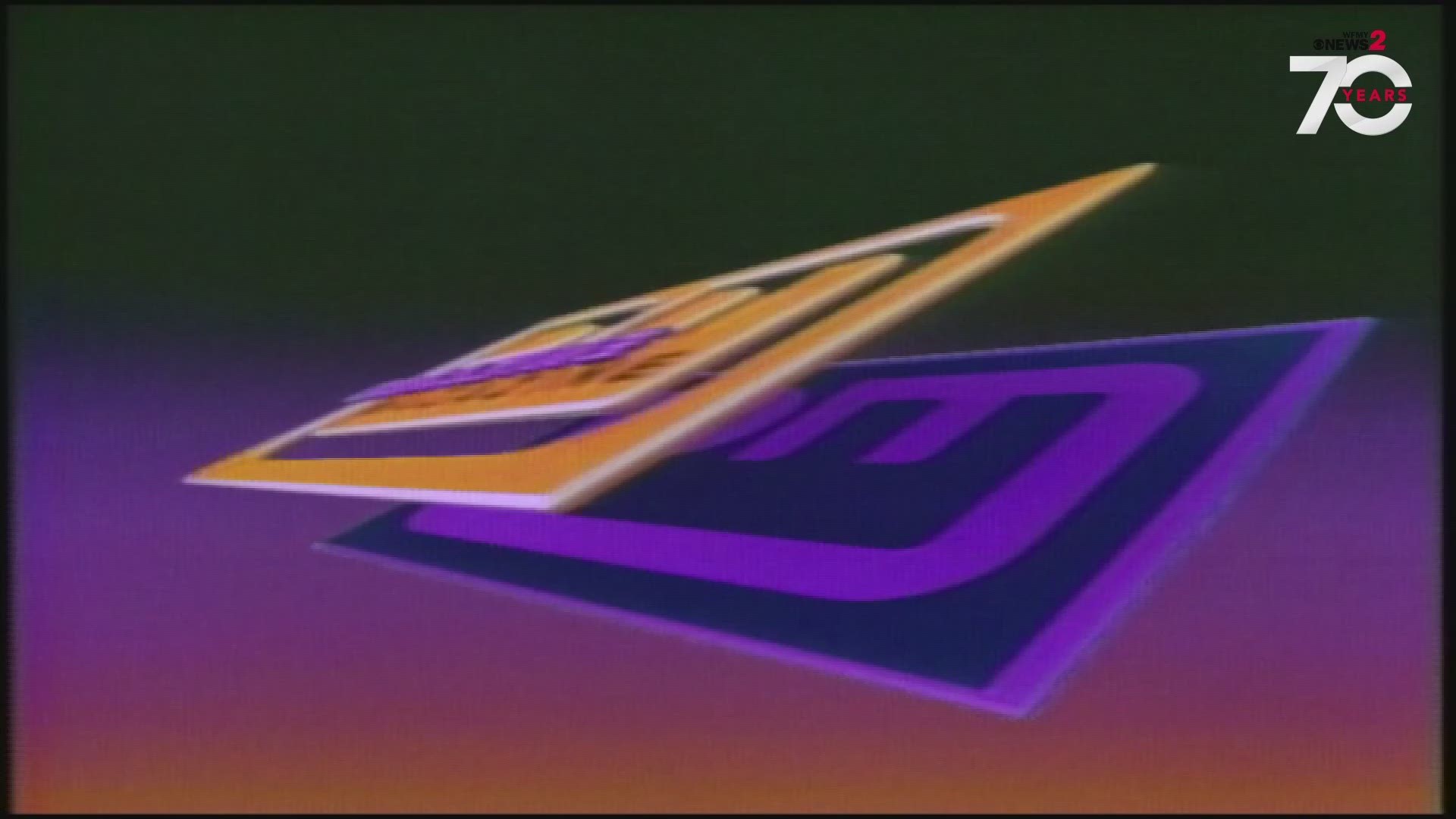 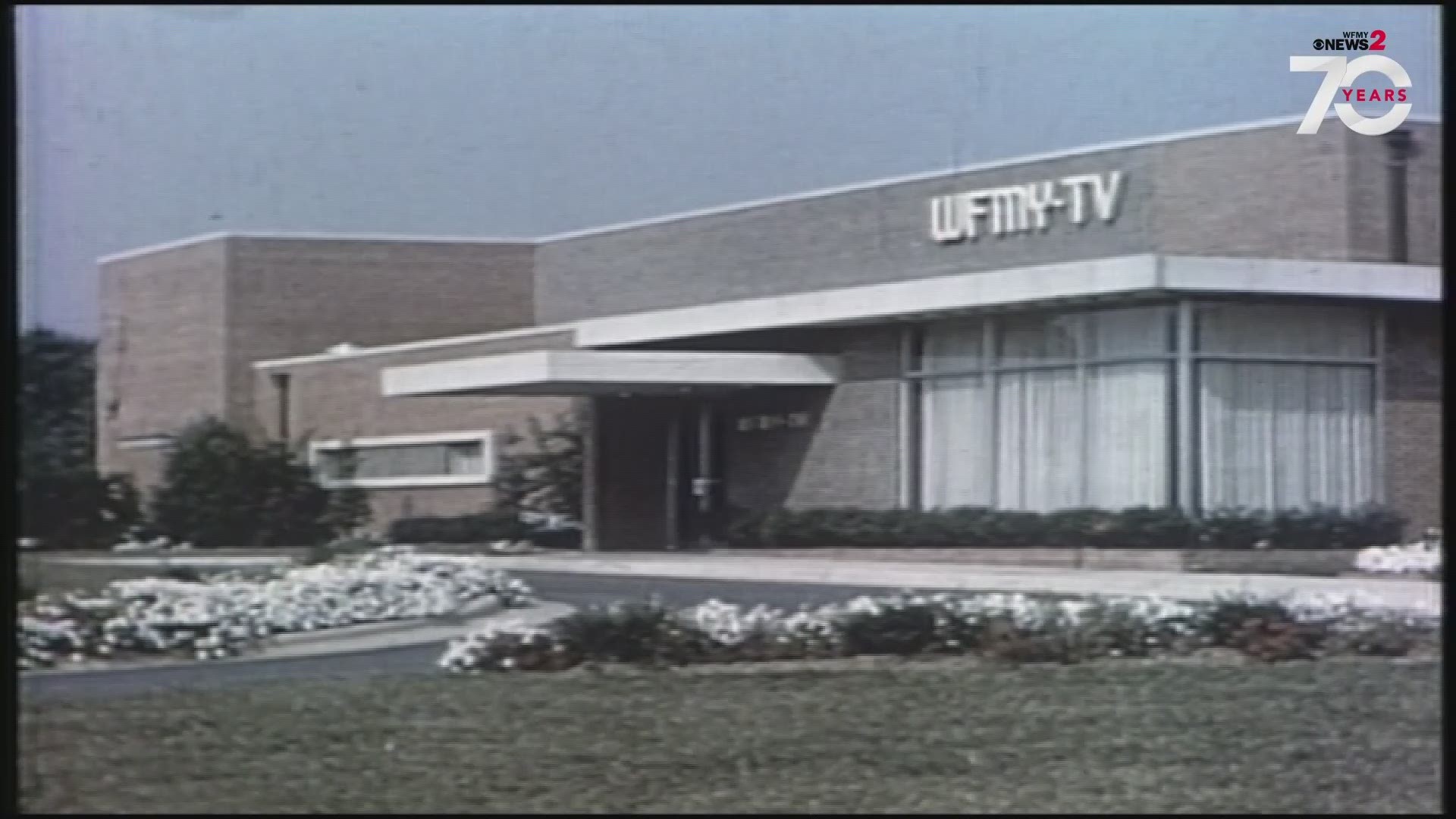 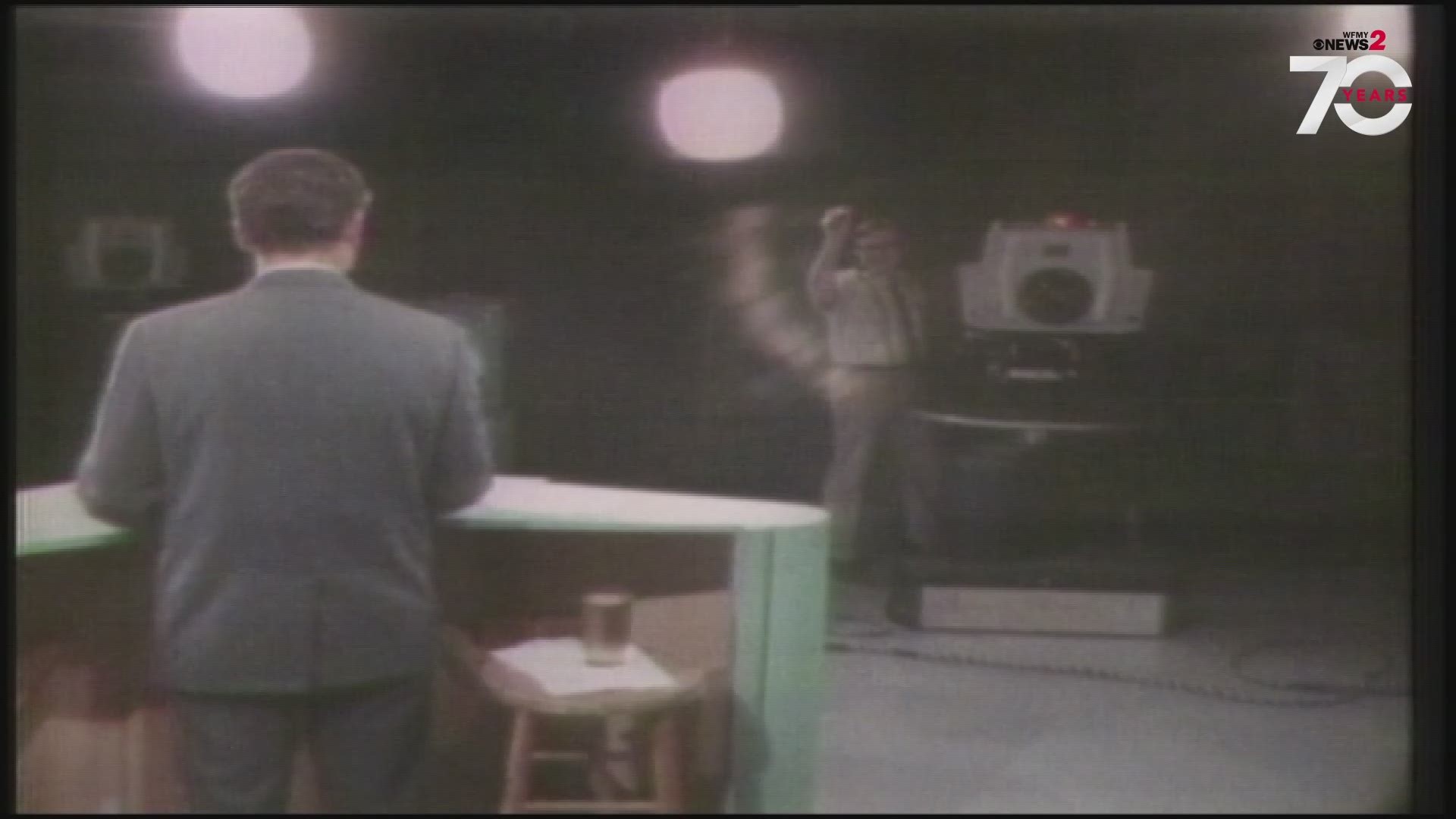 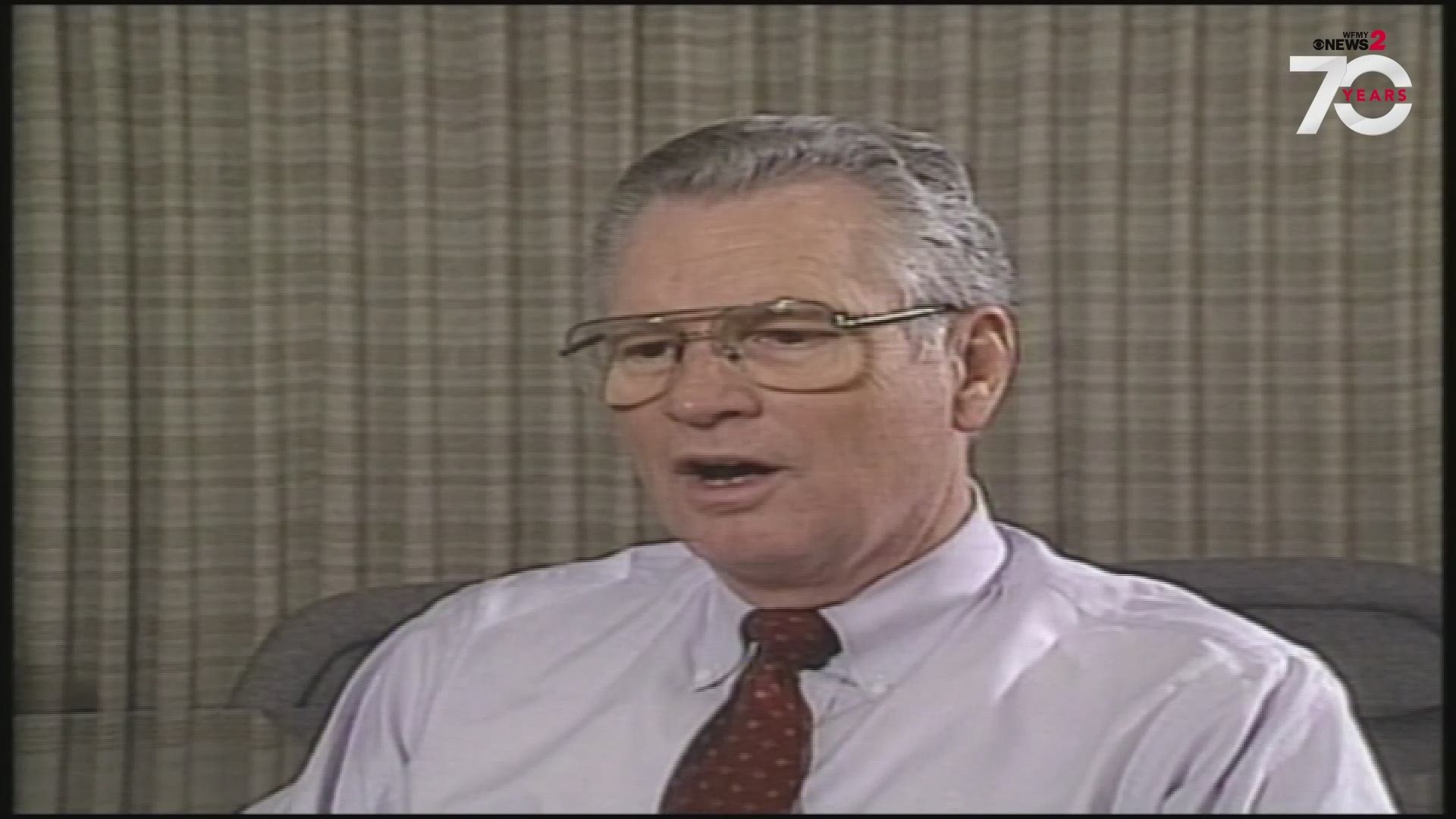 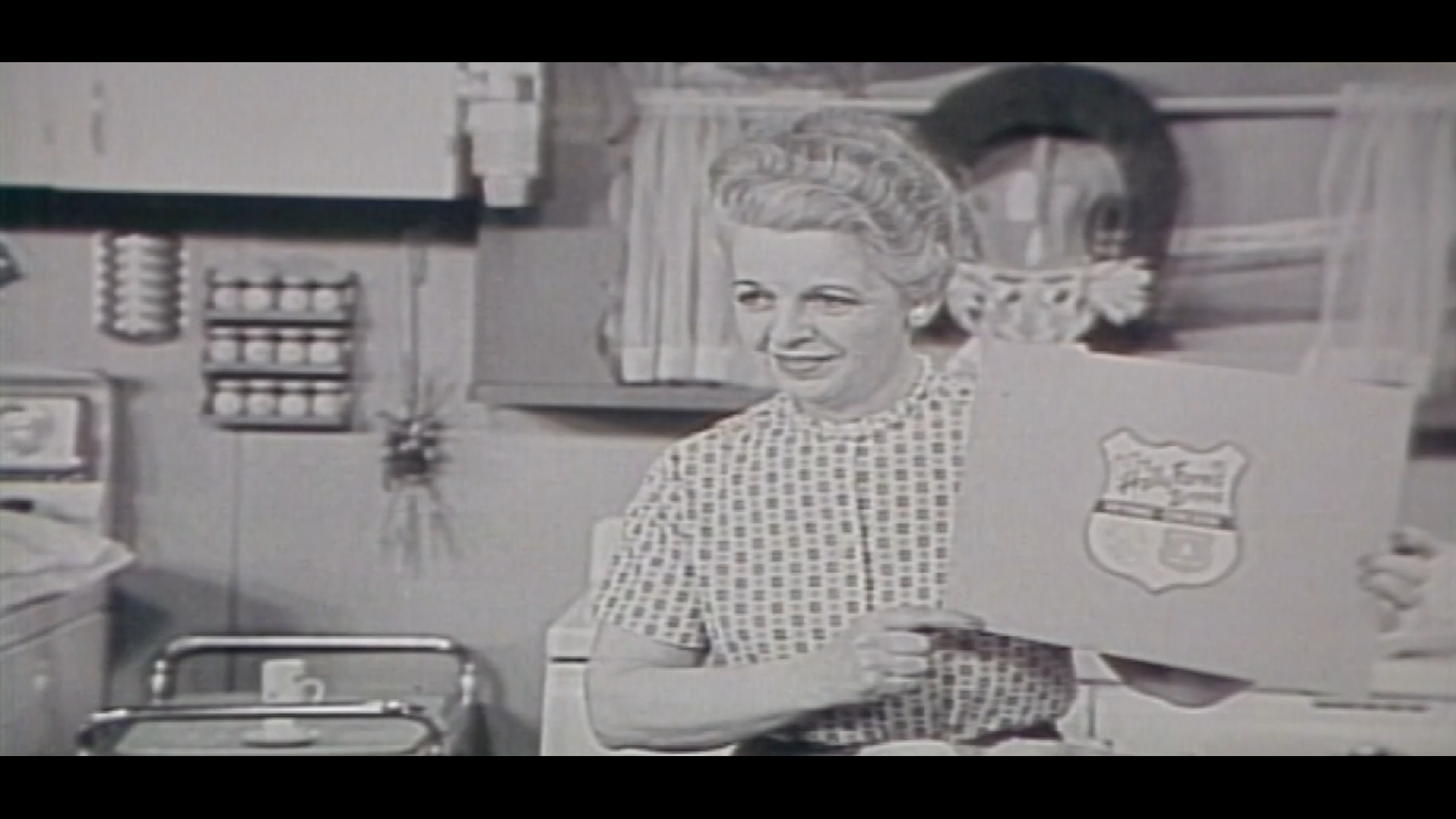 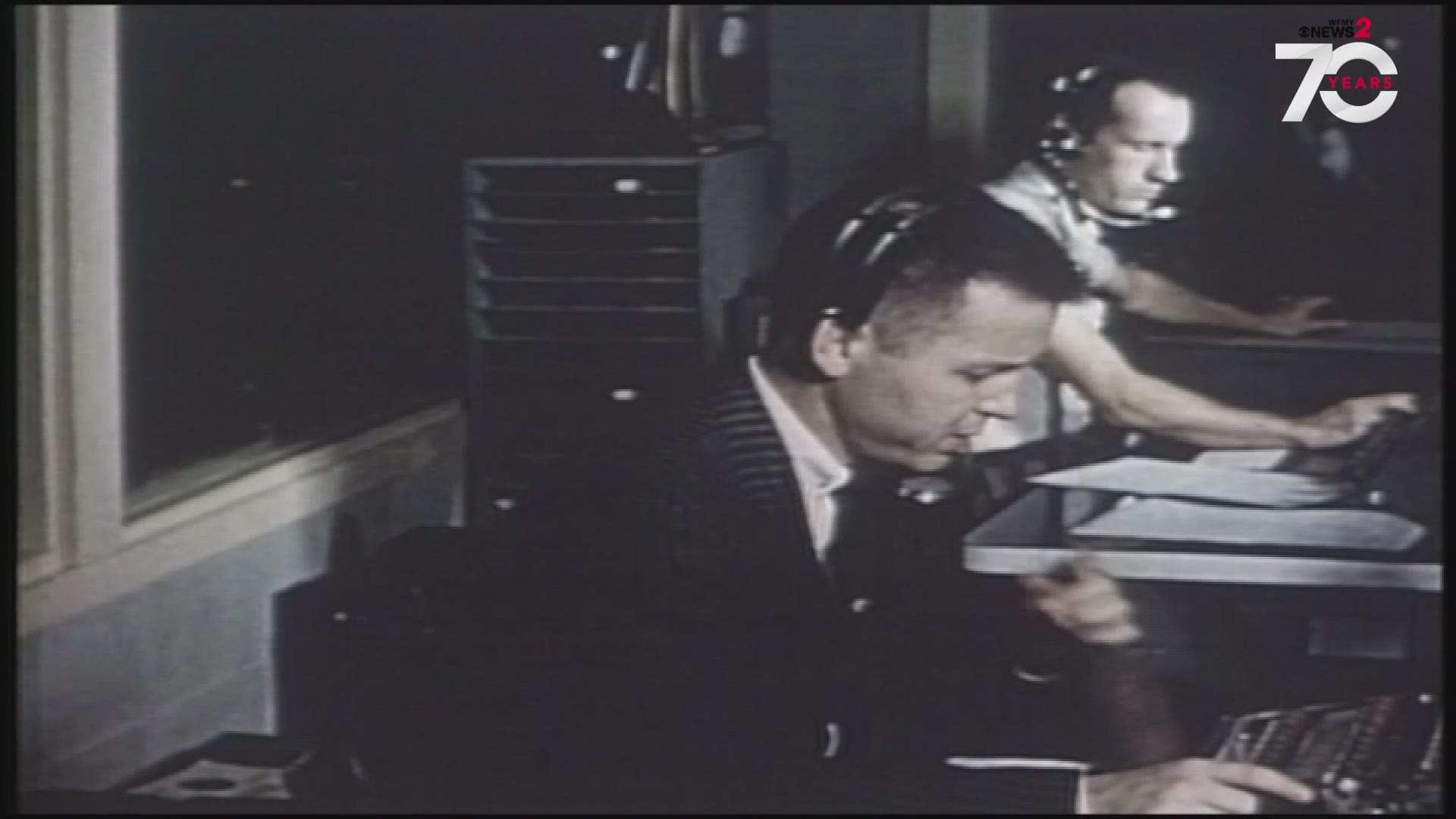 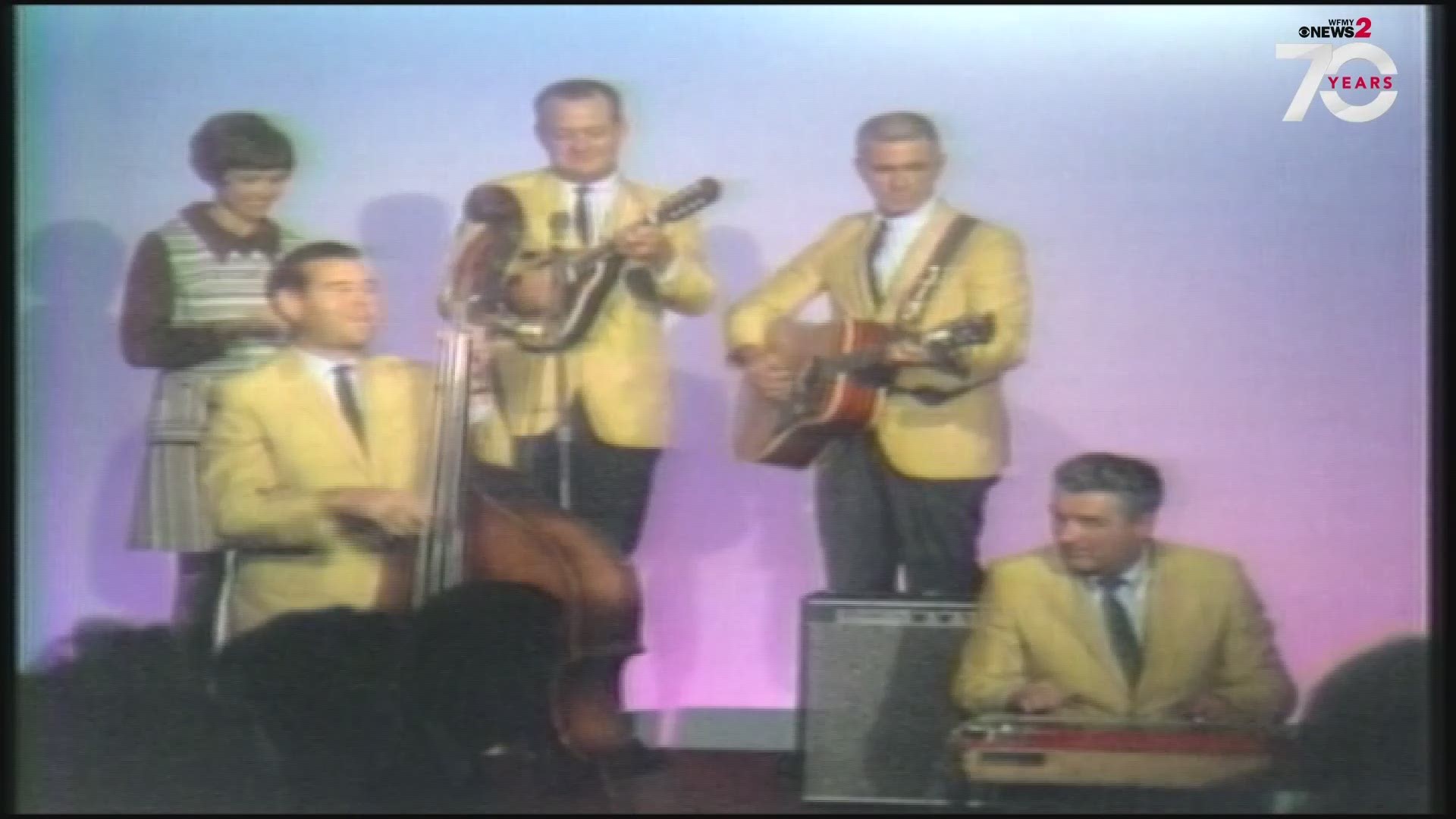 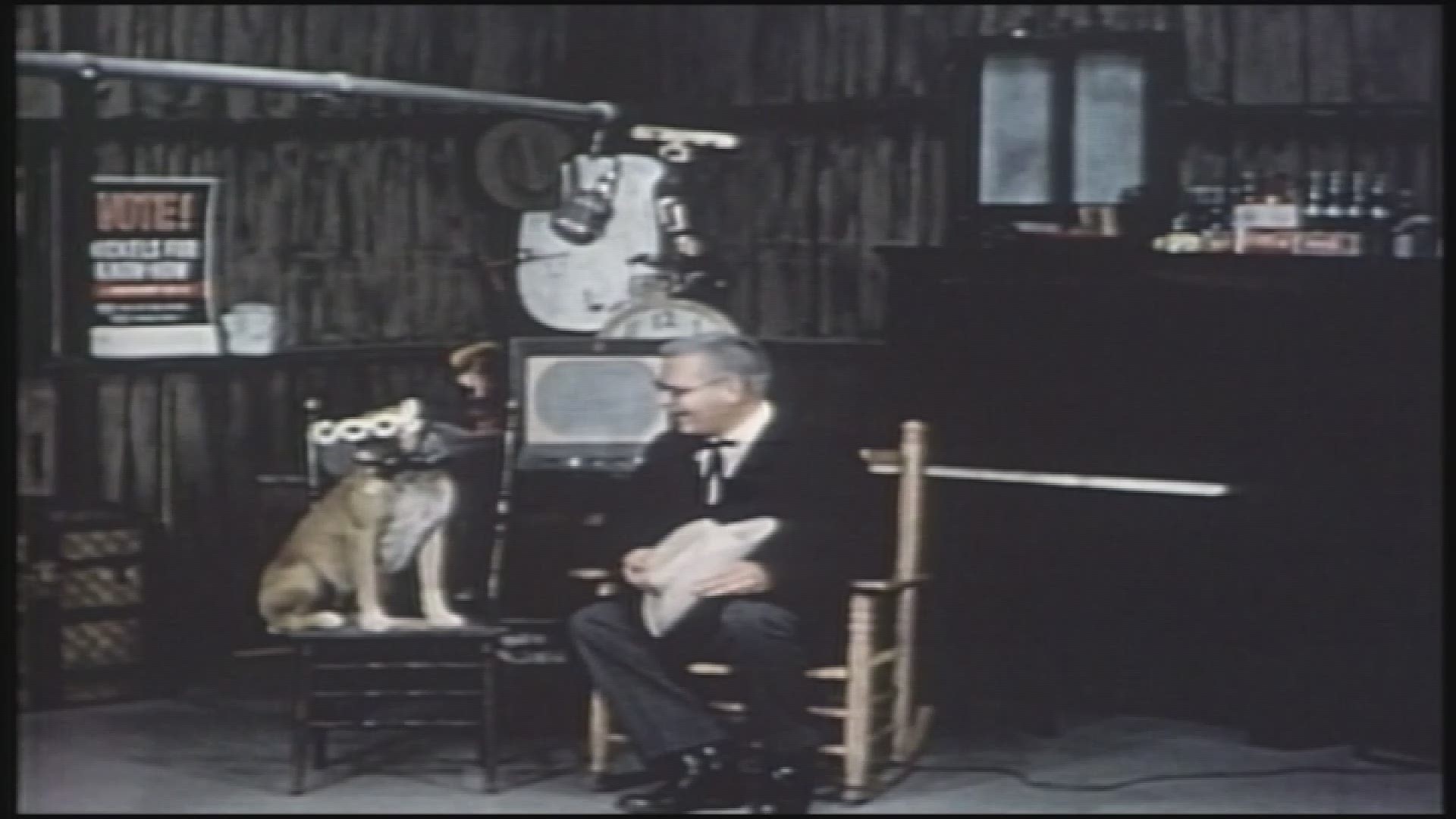 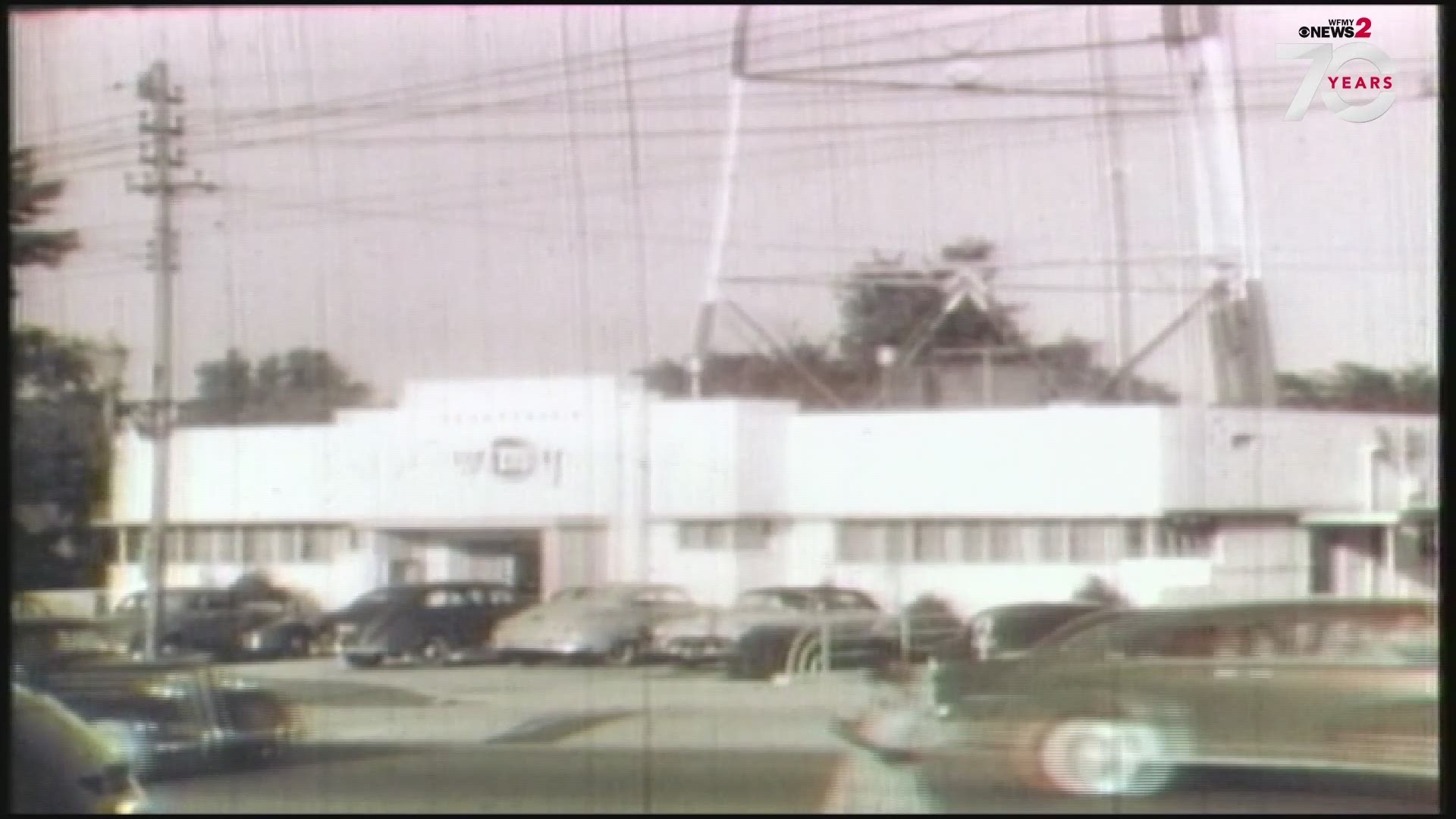 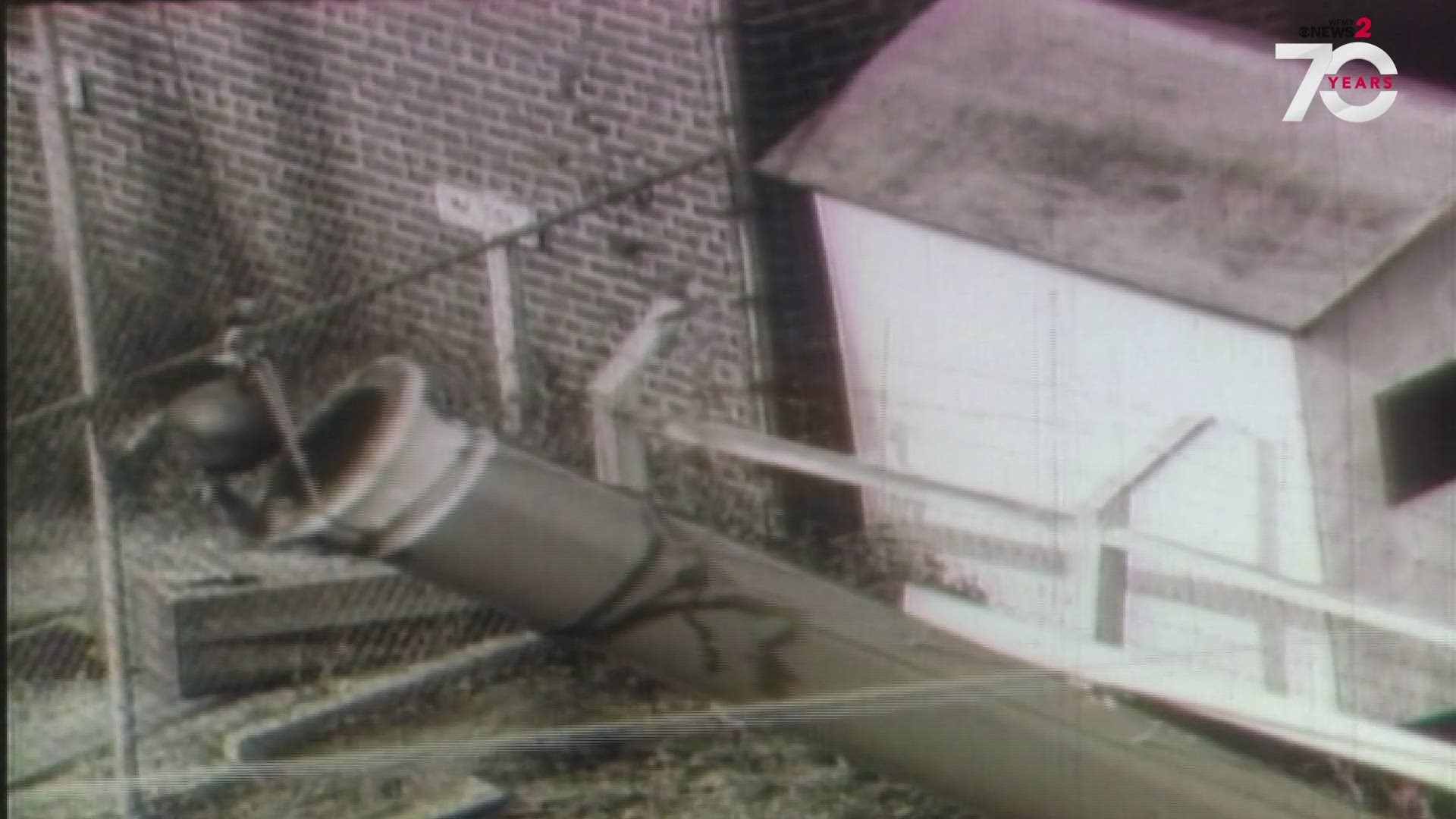 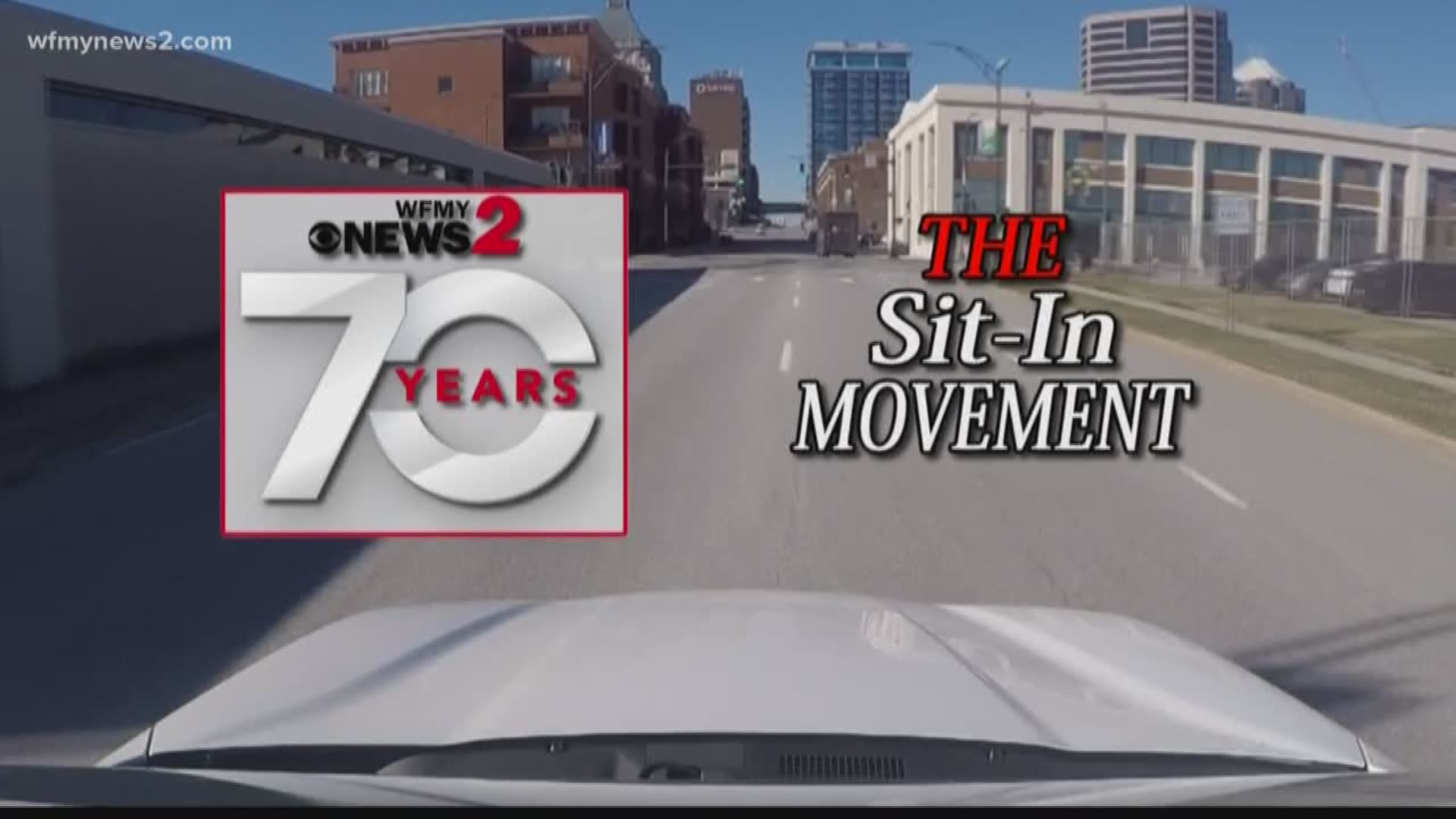