Man Fired After Viral Video of Him Asking Black Mom, Who Had Access Card, For ID to Use Pool

Adam Bloom, the now former chairman of the Glenridge Community Pool, called 911 to report a woman was using the pool without authorization to do so. Officers later determined that she did have proper access. 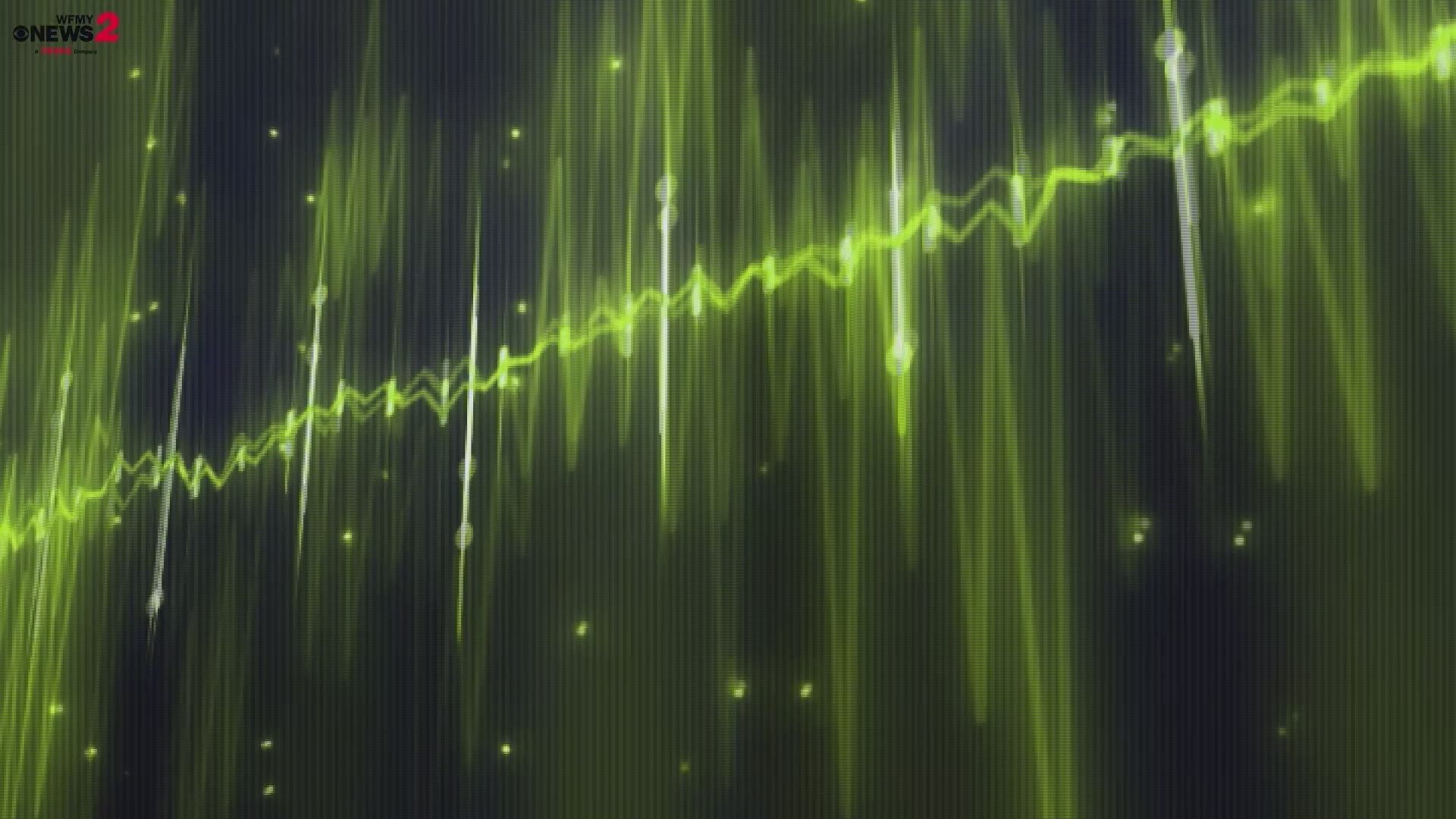 WINSTON-SALEM, N.C. (WFMY)-- A Winston-Salem man has lost his day job and pool chairman job after an incident that was recorded on a cellphone on Independence Day and has since gone viral.

The Winston-Salem Police Department (WSPD) confirms they received a 'disturbance' call on the Fourth of July around 1:21pm at the Glenridge Community Swimming Pool. The caller identified as Adam Bloom and said he was the Chairman of the Pool, according to the police report. The community pool is located on Tallison Drive.

Officers spoke with Bloom who said he was concerned that a woman identified as Jasmine Abhulimen using the pool without authorization to do so.

The responding officers determined, during their investigation, that Abhulimen did in fact have proper access via her pool access card. The officers said no crime was committed.

Jasmine Abhulimen recorded the incident on her cell phone and it has since gone viral and has receive national and international attention. She accused Bloom of racial profiling and said in the video that she was the only one asked to show ID.

The Homeowners Associated released this statement to WFMY News 2 about the incident:

The following statement was issued to the residents of Glenridge.

We sincerely regret that an incident occurred yesterday at our community pool that left neighbors feeling racially profiled. In confronting and calling the police on one of our neighbors, the pool chair escalated a situation in a way that does not reflect the inclusive values Glenridge seeks to uphold as a community.

Our HOA Board has accepted his resignation as pool chair and a board member, effective immediately.

We also have re-instituted a sign-in sheet at the pool to make sure no resident feels singled out again.

And, in the coming days, we will take additional steps to ensure consistent and equitable application of our pool policies and procedures. We apologize to our neighbors who were directly hurt by these actions, and we hope that everyone in Glenridge will join us in redoubling our efforts to care for and support all of our neighbors during this difficult time.

The company that Adam Bloom worked for, Sonoco Products, released a statement in new release and via Twitter the he was no longer an employee with the company.

We are aware of a terrible incident involving the actions of one our employees outside of the workplace, and we have released this statement. pic.twitter.com/vl8Vk4ykoc

His attorney, John Vermitsky, released this statement on his behalf: