Teens charged with brutally killing opossum and her babies on Snapchat

Police say the teens, both students at North Cobb High School, also filmed the incident and put it out on Snapchat, a social media app. 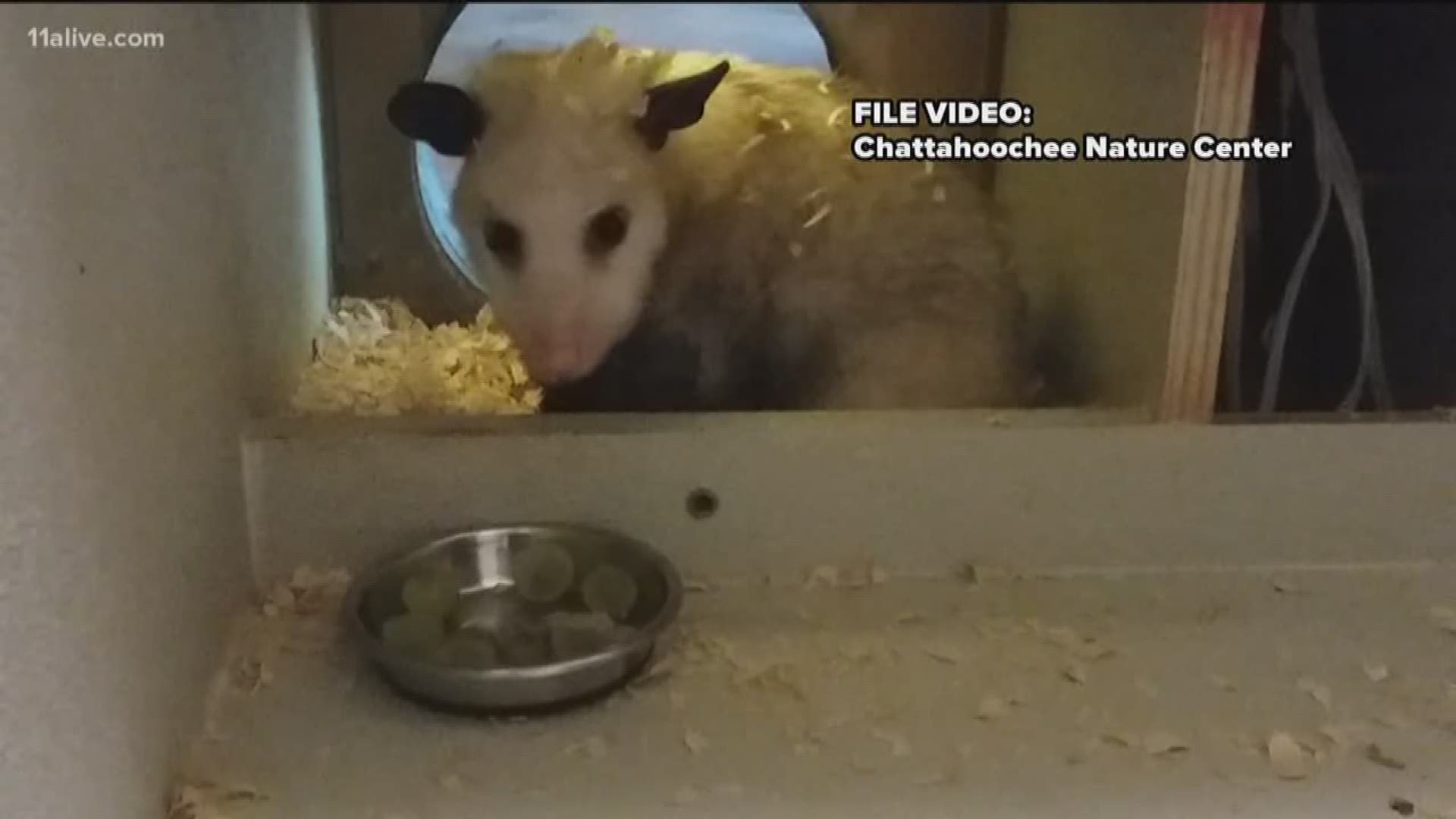 KENNESAW, Ga. — Two Cobb County teenagers are in very big trouble after allegedly killing a female opossum and her babies.

Police called it one of the most disturbing things they've seen.

"As a police officer, I've seen some disturbing things, and this was towards the top of that," said Cobb Police officer Sarah O'Hara.

Police said the teens used a baseball bat to beat the mother opossum and one of her babies, called joeys. They then allegedly used a chemical mixture that included bleach and ammonia to kill three other babies.

Police say the teens, both students at North Cobb High School, also filmed the incident and put it out on Snapchat, a social media app.

Cobb County Police say the horrific incident happened on April 2 at a residence on Willowmere Trace in Kennesaw, where the teens lived. 11Alive's Neima Abdulahi went back to the neighborhood to speak to the teens' families, who declined an interview.

But a neighbor did say, off camera, that she was disgusted to learn the details of the horrific incident, and feels sorry for the animals.

"It's really disturbing, scary. They have to be punished for it," they said. "I'm glad they got caught before it was a small child or something else they would go after."

After they publicized it on Snapchat, another student provided the video to police who began an investigation.

Boh Kennesaw and Cobb County Police jointly investigated the incident, which led to the arrests of 19-year old Rocquavious Williams and a 16-year-old juvenile Wednesday at North Cobb High School.

Both are charged with five counts of felony aggravated cruelty to animals, a felony. Williams is also charged with contributing to the delinquency of a minor, police said.

Williams made a first court appearance Thursday morning. He remains in jail on $20,000 bond.