Census data from 2017 shows more millennials moved to Greensboro over cities like Raleigh and Austin. 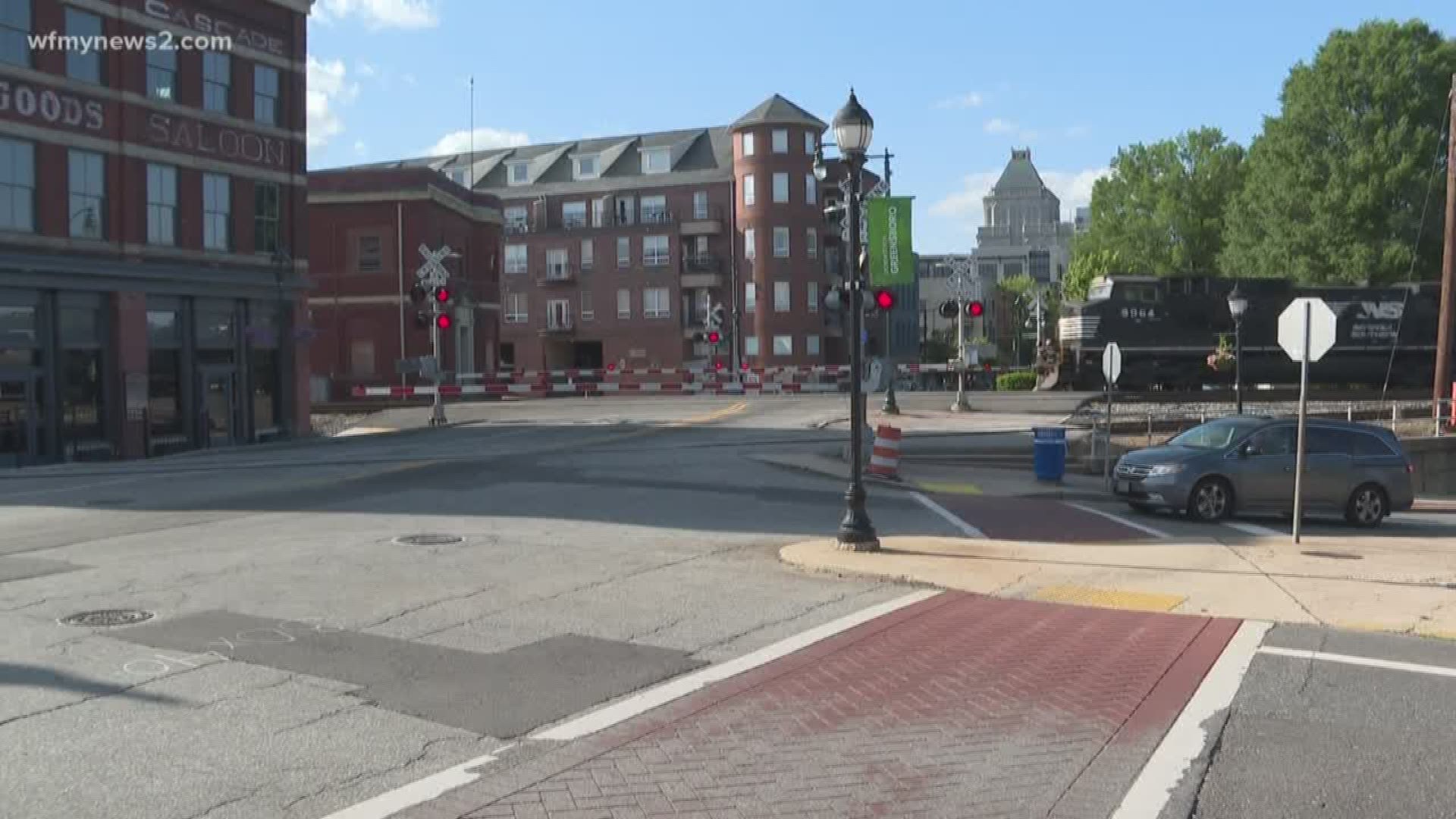 GREENSBORO, N.C. — Greensboro's got a lot going on and Millenials are taking notice.

A study from Smartasset calculated the difference between how many people moved to a city and left it.

Using census data from 2017, Greensboro was the 18th most moved to city by millennials, outranking cities like Raleigh (23rd)  and Austin (21st).

Credit: Smartasset
These are the top 25 cities millennials are moving to.

"Why isn't every young professional moving here? It's affordable. You can get involved. You can get around to places. There's a ton of events," Jodee Ruppel said.

If you let her, Jodee Ruppel will sing Greensboro's praises all day long. But it wasn't always that way. Her first stint in Greensboro came after she graduated from NC State.

"Hated Greensboro. It was boring. There was nothing to do. I couldn't stand it. I couldn't wait to leave," she said.

She and her husband moved back to Greensboro recently after years in DC then New York City.

"We decided you know I'm ready. I'm ready for not only a two-bedroom, but I'm also ready to make an impact," Ruppel said.

She and her husband are just a few of the growing number of young professionals moving to Greensboro.

Brent Christensen with the Greensboro Chamber of Commerce says drawing in millennials is crucial to the local economy.

"It's our next phase of workforce for this community," he said.

And with 50,000 college students filtering through the city's seven colleges and universities every year, keeping them here once they graduate is a big priority.

"We found through research that a lot of the times students don't realize what career opportunities are actually here in Greensboro," Lizzie Tahsuda said.

Tahsuda works for Campus Greensboro. The organization focuses on preparing students for the workforce while showing them why Greensboro would be a good fit to start their careers.

"We want to expose them to the industry that's here. we want them to get plugged into their communities, not just their campuses," she explained.

Campus Greensboro is just one of many organizations that partner with the city of Greensboro to retain and attract young talent.

RELATED: Survey: Nearly half of millennials cite living costs as a key barrier to homeownership

"So we like to offer a lot of programming for every stage of a young professional life, Sarah McGuire, director of Synergy said.

The effort put forth from both the city and those two organizations among others are paying off.

"It’s been an intentional effort across the community, from developers building housing downtown to a ballpark being put downtown to everything that we are seeing in the amenities that have been built in this community in recent years that are starting to attract and get the attention of those young professionals," Christensen said.

Brandon Hunter, a financial planner, graduated with two degrees from North Carolina A &T University in 2014.

He stayed in Greensboro while many of his friends moved to bigger cities after graduation.

RELATED: 58% of millennials have been denied at least one financial product because of their credit score

"I knew that I wanted to go into the financial planning industry and I figured let me start at a place that I kind of grew up professionally," Hunter said.

The draw for him he says was the low cost of living, little to no traffic, and the amount of things to do, if you know where to look.

"You can be young and go out at night. At the same time, you can go have brunch," he said. "At the same time, if you’re looking for something quiet to do or you just want some peace and tranquility we’ve got that."

Both he and Jodee Ruppel agree Greensboro would flourish even more if people knew how great it's become.

"Greensboro needs to own it's really cool gritty maker identity and just soar with that," Ruppel said.

From multiple global headquarters to a growing downtown area, to reasonably priced homes, Greensboro has many draws.

The hope from city leaders is that more people choose Greensboro as their place to live, work, and play.