Greensboro mom Mignon Elkes' 23-year-old daughter was struck and killed by an SUV on May 2018. Elkes is unable to get damages because of the North Carolina's 'Contributory Negligence Law.' 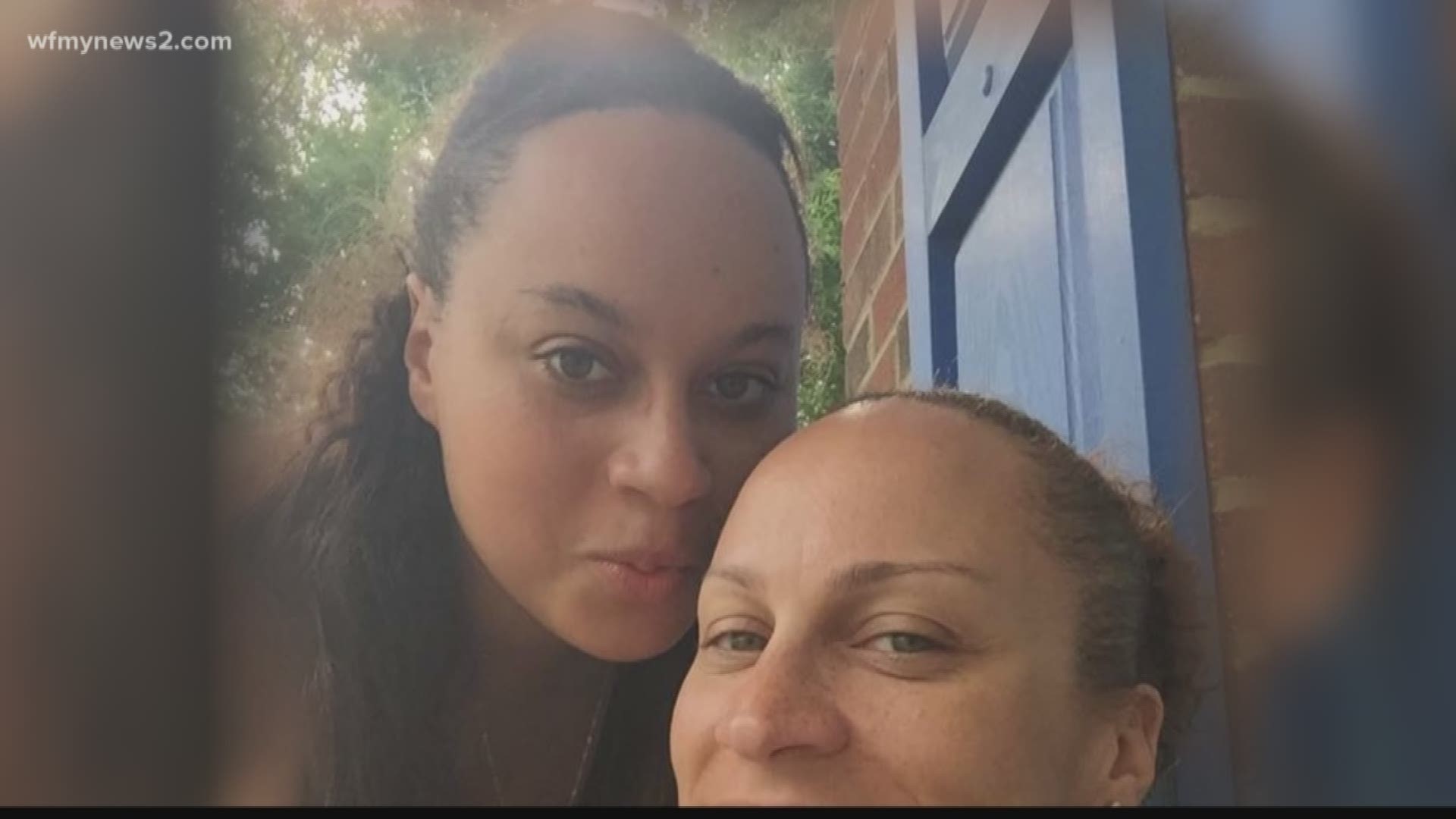 GREENSBORO, N.C. -- A Greensboro mother has started a petition on Change.org to fight the Contributory Negligence Law in North Carolina.

Mignon Elkes' 23-year-old daughter pictured above was struck and killed by an SUV on May 18, 2018.

"She was walking with her back to traffic and around 11:30 at night was struck by an SUV GMC and taken to the hospital and pronounced dead two hours later," Elkes said. "It's just unimaginable that anything like this would happen to a mother to a child."

Elkes is unable to recover for damages because of the law that states if her daughter is even 10% at fault for causing the accident, and the driver 90% at fault, she cannot receive those damages.

More specifically, the North Carolina Contributory Negligence law follows the doctrine of contributory negligence, which bars recovery by the plaintiff if he or she is partially at fault. The majority of other states follow the doctrine of comparable negligence, in which the amount of damages is reduced in proportion to the plaintiff's degree of fault.

“If you’re found to have been even 1% at fault you’re blocked from recovery in most instances,” Elkes said. She acknowledges her daughter was partially to blame because she was wearing dark clothing, but says the driver was mostly to blame.

Elkes wants North Carolina to throw out the Contributory Negligence Law and instead, implement a Comparative Negligence law. Meaning, you can still get money if you are partially to blame.

“The bottom line is we don’t have comparative negligence which a lot of states do," Attorney Joel Oakley said. "A lot of states will say if you’re 10 percent at fault we’ll take 10 percent off the recovery but in North Carolina, one percent means no recovery if you go to a jury verdict or a judges verdict.”

North Carolina is one of four states that still adheres to this law, plus the District of Columbia. The other states are Alabama, Maryland and Virginia. Elkes is trying to change that through petitioning. She said she has upwards of 500 signatures so far.

Elkes said "I don't want someone else to have to endure the anger, frustration or helplessness that this law causes people."

"It's a hard concept to swallow because not many states apply this," Oakley said. "Contributory Negligence states that if you contribute to your own injury or the accident then you can't recover from the wrongdoer. It may be as bad as 99% fault to 1% fault."