State lawmakers want to give educators a raise - proposing a $350 bonus. But some education leaders say that's not nearly enough. 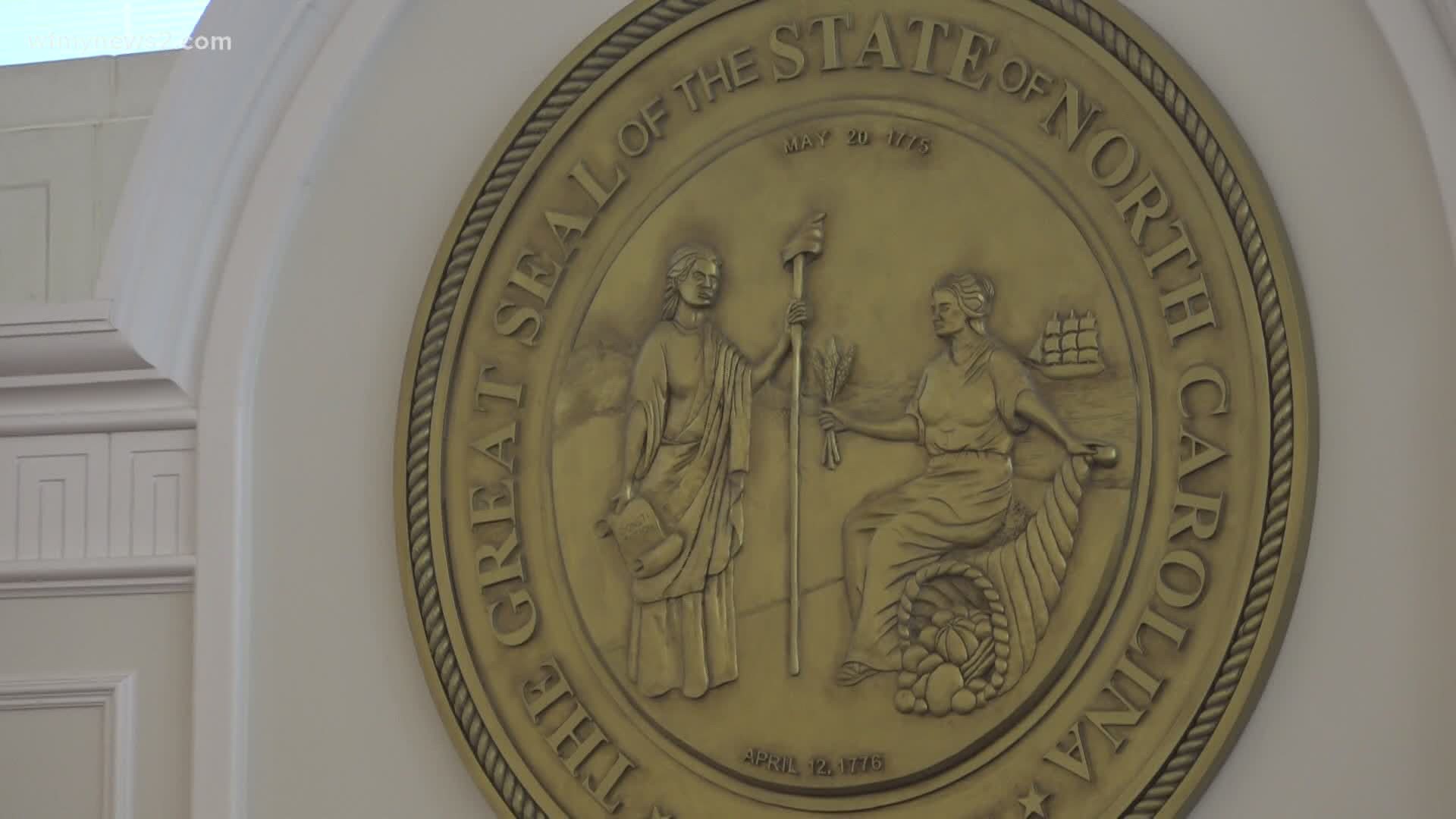 GREENSBORO, N.C. — UPDATE: Thursday afternoon, Senator Harry Brown (R) responded to comments made by the North Carolina Association of Educators President regarding Senate Bill 818, saying Governor Cooper and Senate Democrats have "squander every opportunity to give raises to teachers."

"Democrats, Gov. Cooper and the NCAE use teachers as political pawns instead of actually caring about their salaries. Teachers should be furious that the advocacy group they send hundreds of dollars to each year rejected a pay raise because of political allegiance to Gov. Cooper, leaving teachers with nothing. The NCAE should return its dues to members for such a failure.

"I remember back during the last recession when the Democrats in control of the General Assembly fired teachers and slashed salaries to fill budget holes. It was devastating for so many families across the state. Thanks to prudent budgeting over the past nine years it looks like we’ll be able to avoid repeating their mistakes."

Senate Republicans went on to state that North Carolina is now looking at a $5 billion deficit. However, they say when the state had a $1 billion surplus, and Republicans offered a raise to teachers, the Governor and NCAE rejected the budget proposal.

State lawmakers want to give educators a boost - proposing a $350 bonus. For some education leaders, like Jewell, that's not nearly enough.

Before the pandemic, the issue of adequate teacher pay was front and center in our state. In 2018 and 2019, thousands marched in Raleigh to demand a fair raise. Jewell says after the pandemic hit, state leaders should have realized the value of teachers.

"Our hardworking educators are doing distance-learning, working twice as long and twice as hard as they ever have, and are basically told that they are worth $350," he said Wednesday, "These are educators who basically haven't had a decent pay raise since the recession."

Teachers were supposed to get a raise in the new state budget but that hasn't happened yet. So, instead of an across the board pay raise for all educators, under Senate Bill 818, they would get a couple hundred dollars as a one-time bonus.

Jewell says the NCAE is sending out an action alert to its members, urging them to contact their representatives. He also released this statement, earlier Wednesday afternoon:

"The disrespect being shown to educators in this pay bill (SB 818) is egregious. Educators have been on the front lines of this pandemic from the beginning, making the meals, adapting the curriculum, serving the food, and checking in on their students’ emotional and physical well-being. We put our health, and the health of our families, at risk day after day, and yet this General Assembly only sees fit to give us a $350 bonus. All other state employees are still scheduled to get their 2.5 percent raise, on top of the 2.5 percent they received last year, when again, we received nothing. North Carolina educators were worth more last year, and we are worth more today.”

Senator Michael Garrett (D) released this statement about the bill:

"This bill is just the latest example of the General Assembly shortchanging educators. A small, one-time bonus of $350 is no substitute for the salary raise that our teachers deserve, especially during this pandemic. Public school employees transformed public education overnight and continue to support our children and families. Now is not the time to play politics, but that's just what these Senators are doing by suggesting that the governor pay further teacher bonuses with limited federal emergency aid dollars. Only the General Assembly can make this right by coming to the table and negotiating a budget that pays teachers what they are worth." 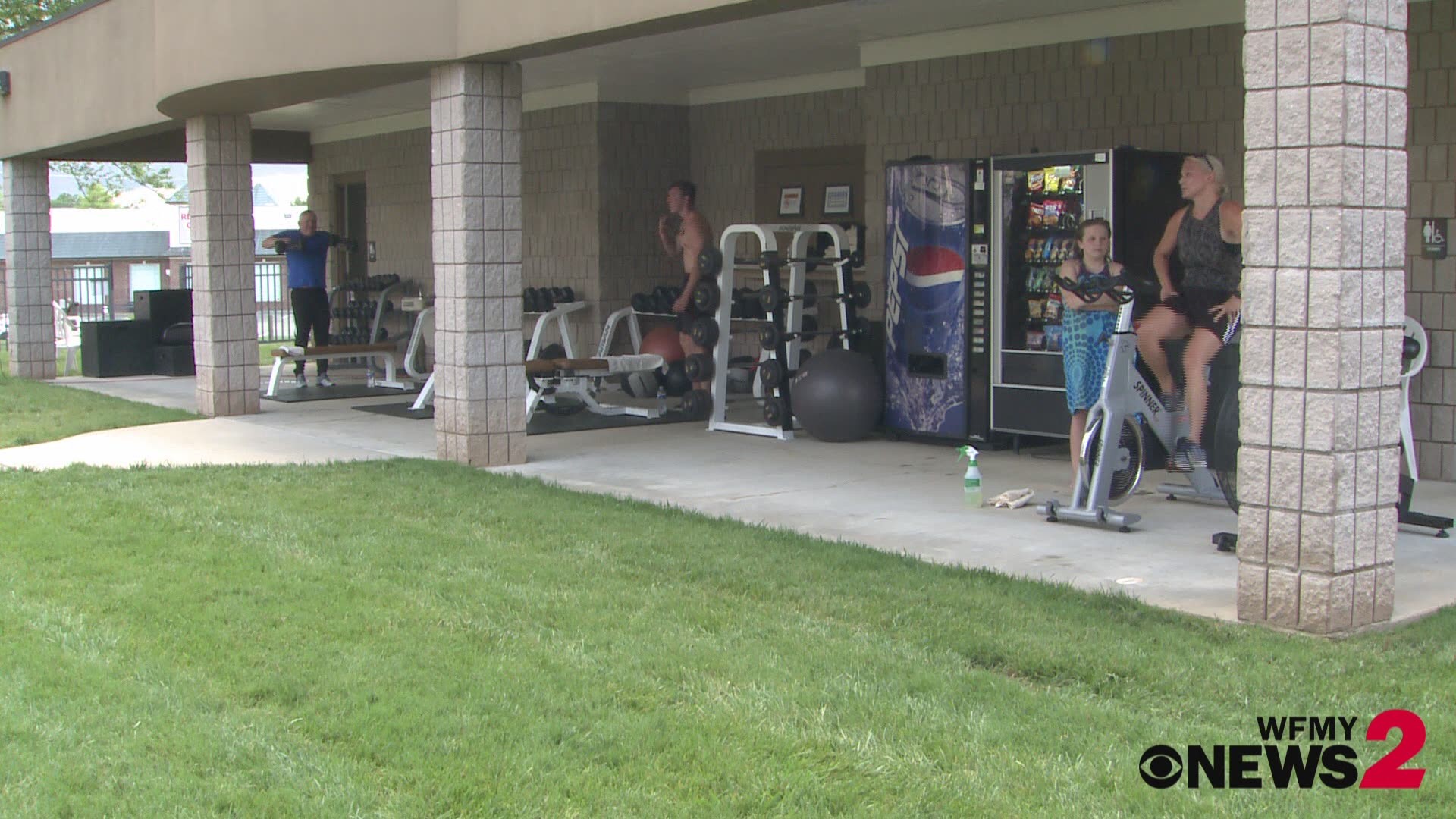 RELATED: North Carolina falls behind other states in coronavirus testing 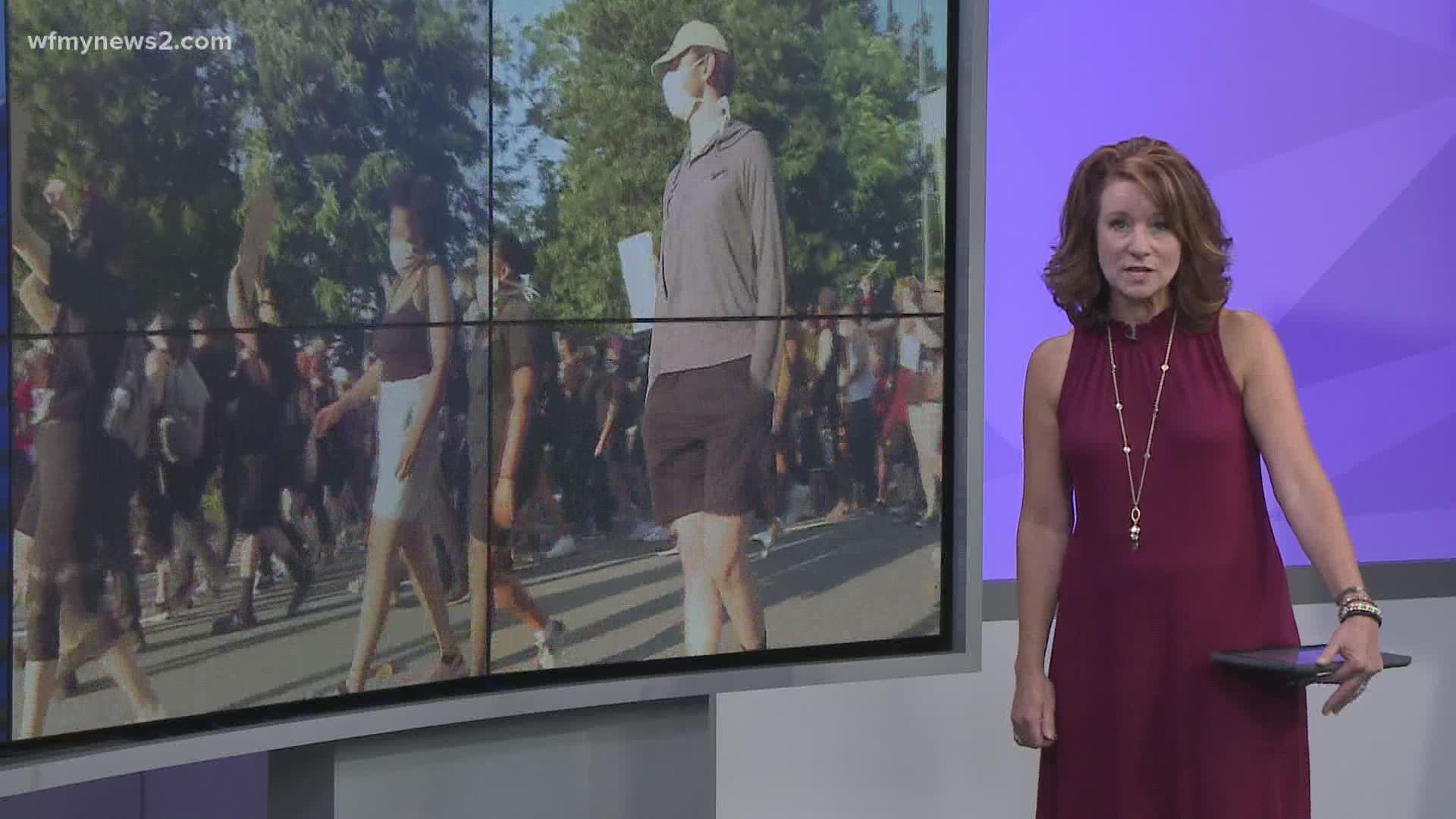 RELATED: 15 Things to do before a hurricane hits