The Charlotte Observer reports Tommy Martin, who is black, said he felt like his race led to him being served fewer Hash Rounds. 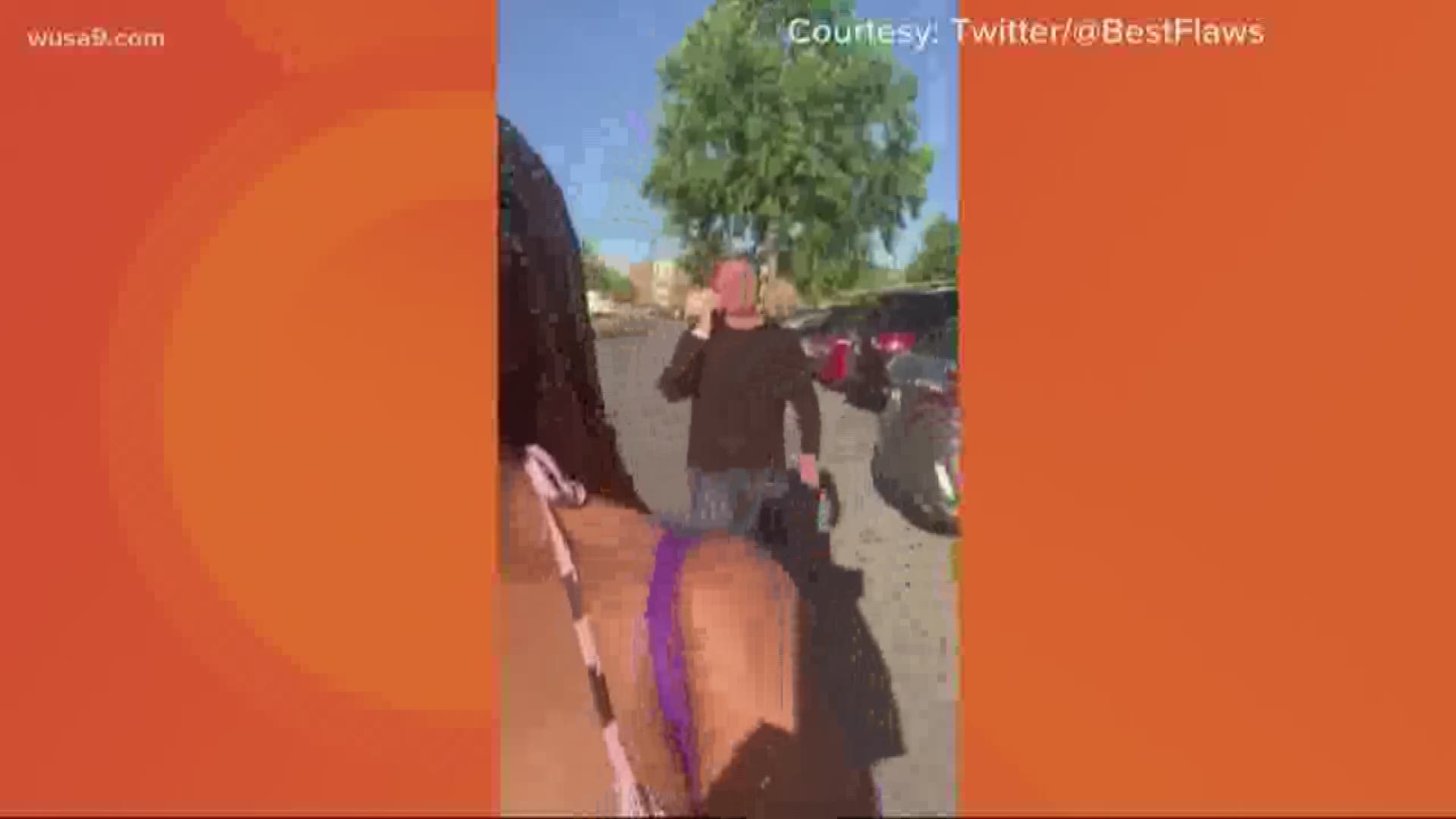 CHARLOTTE, N.C. — A Mount Holly, N.C. man filed a federal lawsuit against a Hardee's restaurant, saying the staff deprived him of his civil rights by putting too few Hash Rounds on his plate.

The Charlotte Observer reports Tommy Martin, who is black, said he felt like his race led to him being served less of the potato-based side item.

“It’s not a money issue,” the 58-year-old Martin told the newspaper Wednesday. “I just want to be treated fairly.”

“The manager came back and said that what you get,” Martin said in the lawsuit about the restaurant in Belmont, N.C. “Got home with tear in mine eye. I have got to do something.”

Hardee's did not respond to a request for comment.

A small order of Hash Rounds contains at least a half-dozen pieces, according to a photo on Hardee's website.

Martin claims in the lawsuit that the manager gave him his money back after refusing to give him the correct number of Hash Rounds.