After an increase in overdose deaths in 2020, Charlotte woman starts rideshare service to help those fighting addiction get the help they need

A Charlotte woman started a ride service to help people in recovery get rides to group sessions and job interviews. 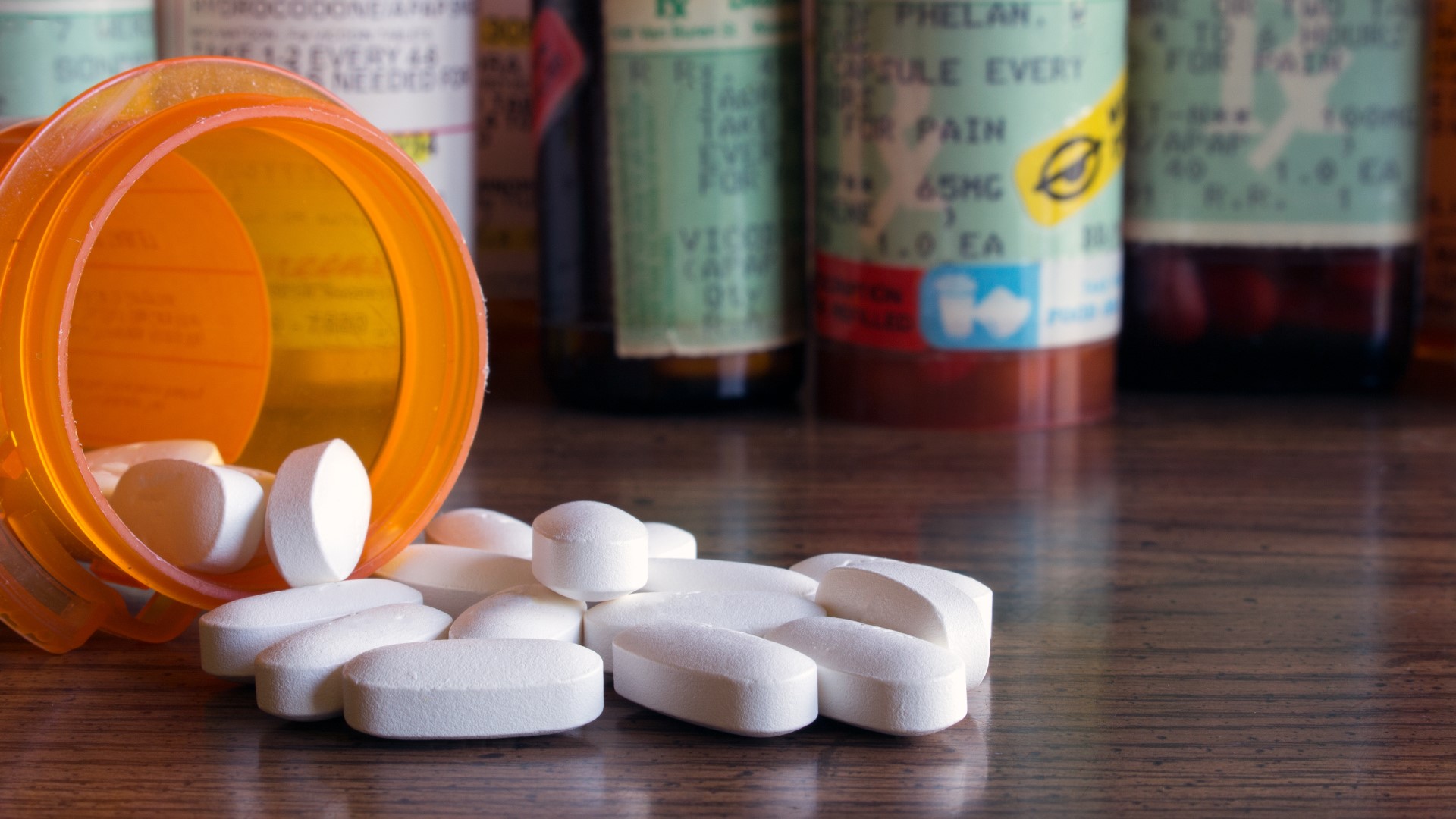 Addiction is a struggle Elisa Edgerton is painfully familiar with.  She lost her brother, Shea Kirkpatrick, to an overdose in 2017.  He was just 26 years old.

“He was an uplifter. If Shea was around, everybody had a smile on their face,” she shared with WCNC Charlotte.

The toxicology report found fentanyl in his system. Edgerton said her brother started with pills in high school, and eventually become addicted to heroin.  He was sober for two years before he relapsed.

“He had two years of sobriety under his belt. He slipped up because a girl broke his heart, and he died on his balcony alone,” she said.

Since that day, she’s been on a mission to help others fighting addiction find recovery. She was working as a pediatric nurse and transitioned to addiction medicine. That led her to Carolina Center for Recovery.

Leigh Maxwell, a drug and alcohol counselor at the Carolina Center for Recovery in Charlotte, says isolation contributed to an increase in overdoses during the pandemic.

“There’s people in the recovery community with many years that sort of relied on the community aspect of recovery and when that wasn’t available to them in person, they struggled a lot,” she said.

Maxwell said during the pandemic, she has seen both people in recovery relapse and people who had never suffered from substance abuse before falling into addiction.

RELATED: Navigating addiction, recovery and the pandemic during the holiday season

Edgerton is determined to help. In her brother’s memory, she started Shea’s Sober Rides. The program works with the Carolina Center for Recovery to give people free rides to group meetings and job interviews until they get back on their feet.

“They talk about turning your pain into a purpose,” said Edgerton, “And for me, that’s what I did.”

Here are other resources for people who need help with alcohol and drug abuse: