Page High Football player, Sincere Davis, who was a senior has died after he was shot earlier this month. 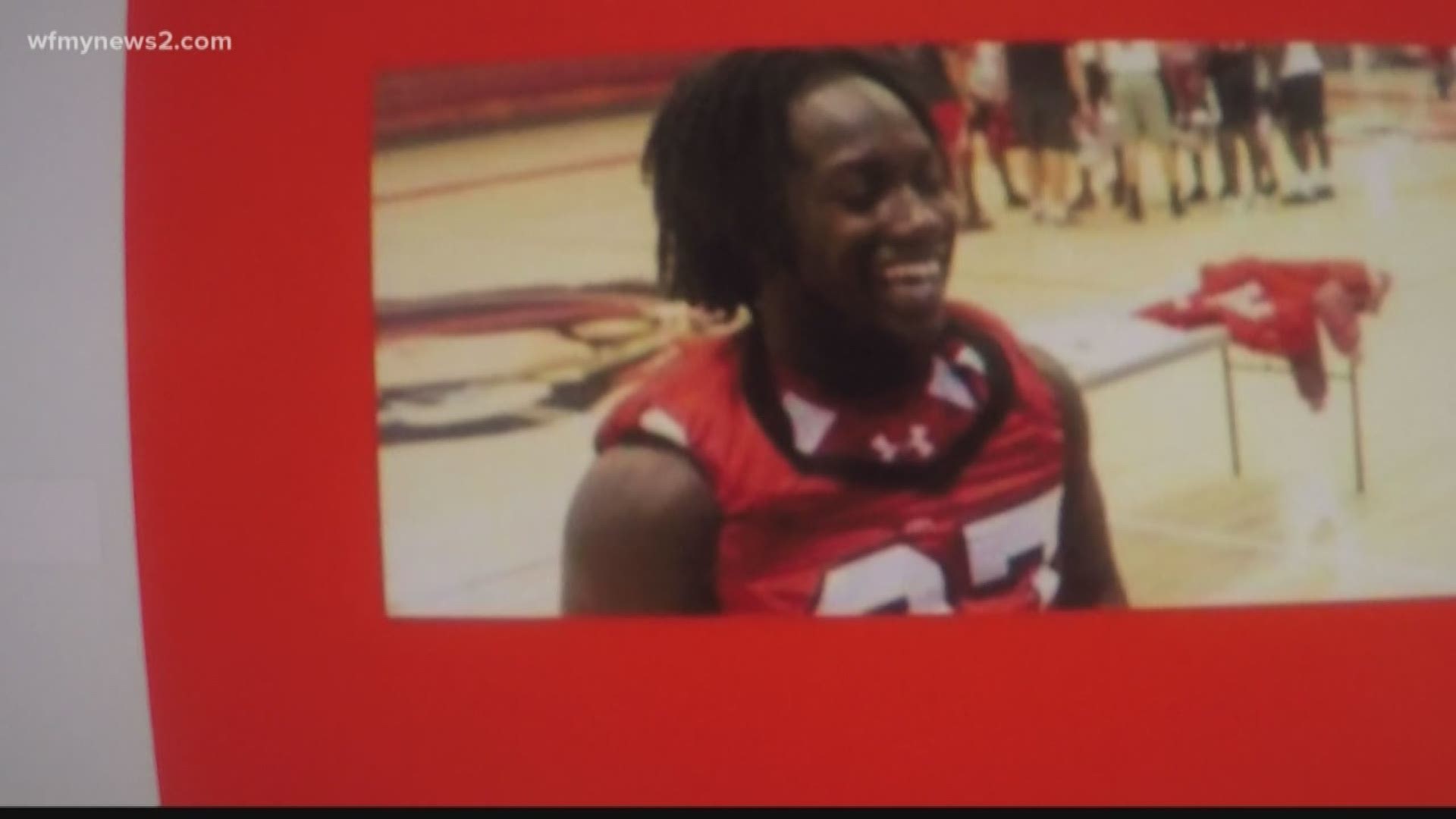 GREENSBORO, N.C. — The Page High community is mourning the loss of one of their own.

Page High Football player, Sincere Davis, who was a senior has died after he was shot earlier this month.

Greensboro Police said the 18-year-old died Tuesday as the result of his injuries.

Police said they’re investing his death as a homicide.

1 / 13
WFMY News 2
Greensboro Police say Page High Football Player Sincere Davis has died after being shot earlier this month. His death is being investigated as a homicide.

Davis was shot on March 2 off of North Elm Street in Greensboro at the Pointe at Irving Park Apartment Homes.

Neighbors WFMY News 2 spoke with said it looked like there was a party the night it happened, and police were investigating for hours.

Davis was a running back, and wore the number 26 for Page.

After he was shot on March 2, Erik Naglee, Page Principal said, “At Page High, we are a family and when one hurts, we all hurt.”

He also said, "We ask that you keep us in your thoughts and respect the privacy of the family during this difficult time.”

Naglee issued the following statement upon hearing about Davis' death.

It is with great sadness that we share, on behalf of his family, that Page High student Sincere Davis passed away on Tuesday afternoon. Sincere was a beloved member of the Page family and we are devastated by this news. We ask that you please respect the privacy of the Davis family and the Page High family during this difficult time. 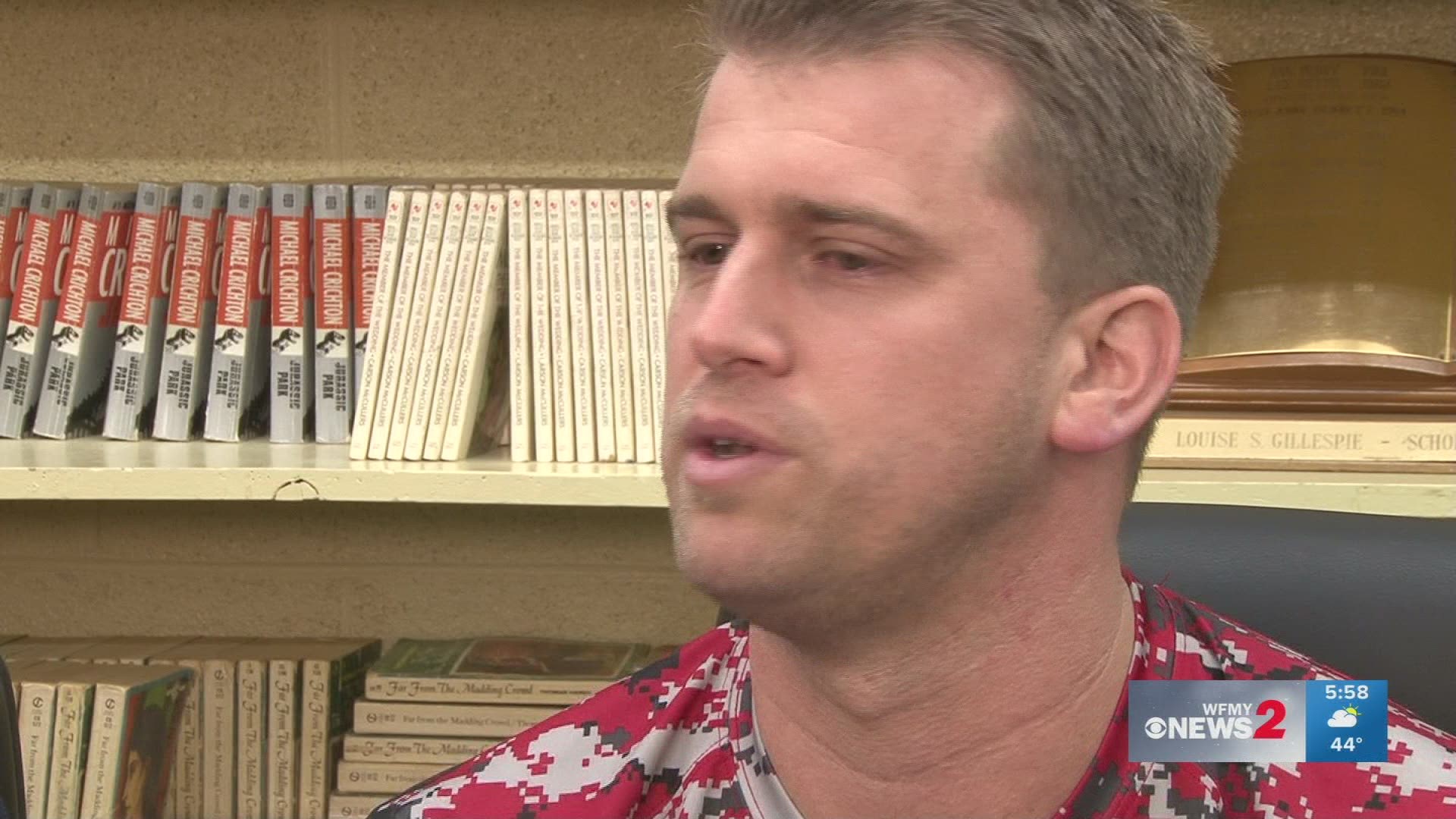 Davis was going to play football at Guilford College. The College released the following statement.

"Guilford College and its football team are deeply saddened by the passing of Sincere Davis. Our thoughts and prayers are with his parents, his family, friends, and the Page High School community. Sincere quickly made a favorable impression on our coaching staff, not only as a student-athlete, but more so as a person. The more we got to know him and his family in the recruiting process, the more we wanted him part of Guilford’s football team and community. He was respectful, personable, and made a meaningful impact on our staff in the short time we knew him. We’re shocked by his loss and extremely sorry for the family."

RELATED: 'He Has Touched So many people'; Page High Principal Speaks About Student In Hospital

Greensboro Police say they do not have suspect information at this time.

This investigation is ongoing and anyone with information should call Crime Stoppers at 336-373-1000 or text the tip to 274637 using the keyword badboyz. All calls to Crime Stoppers are completely anonymous, and may result in a reward up to $2,000. 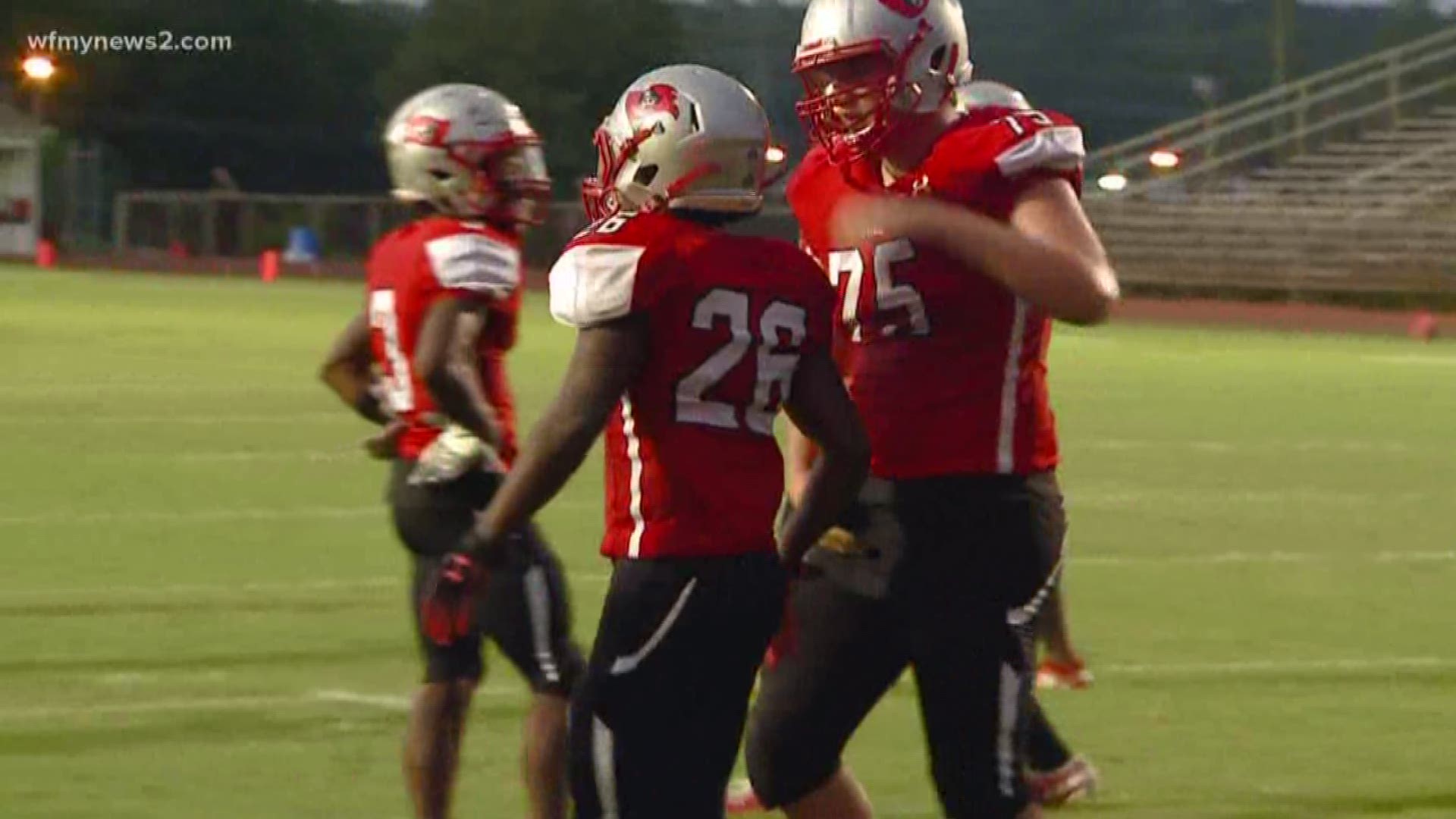 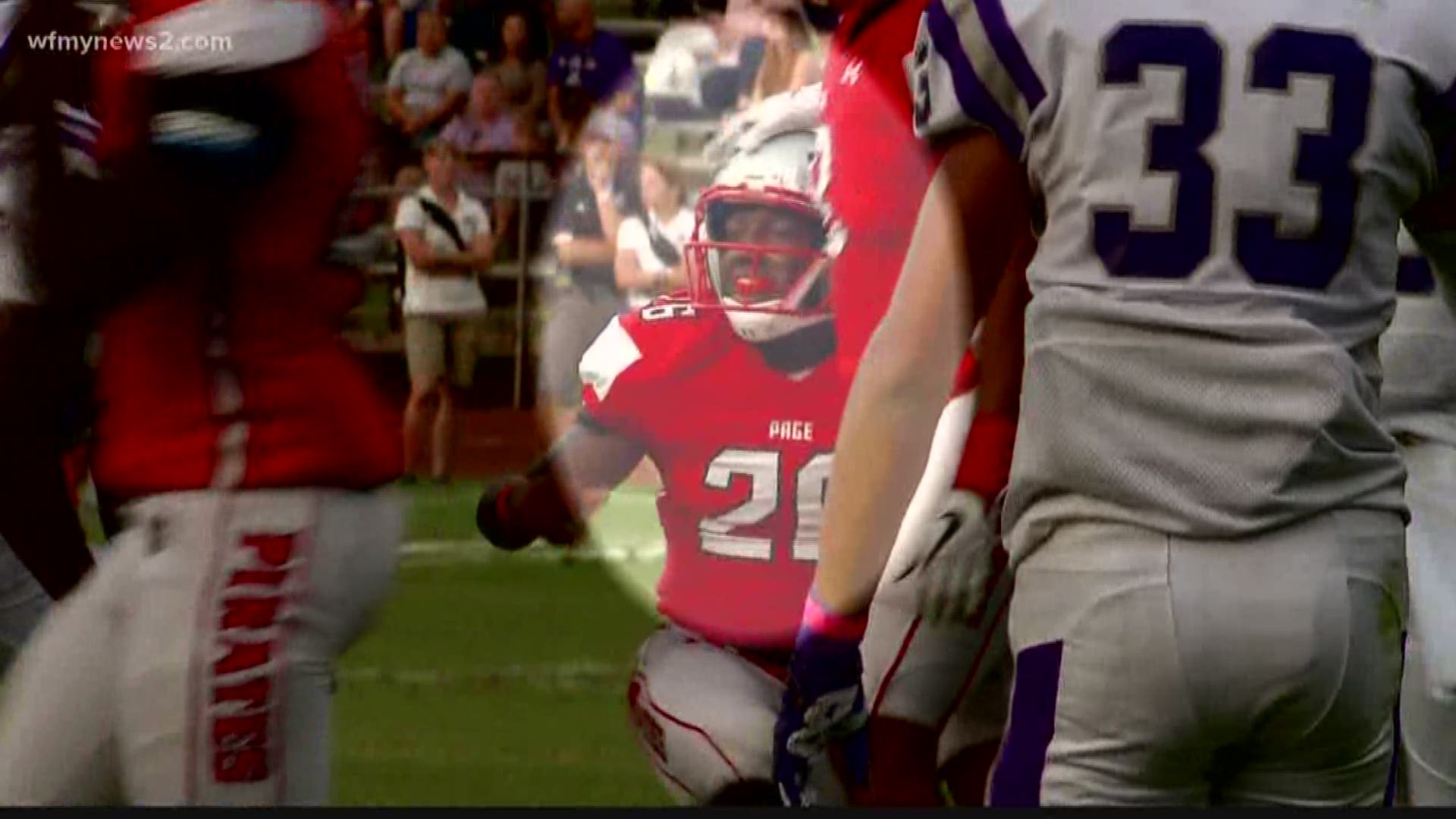 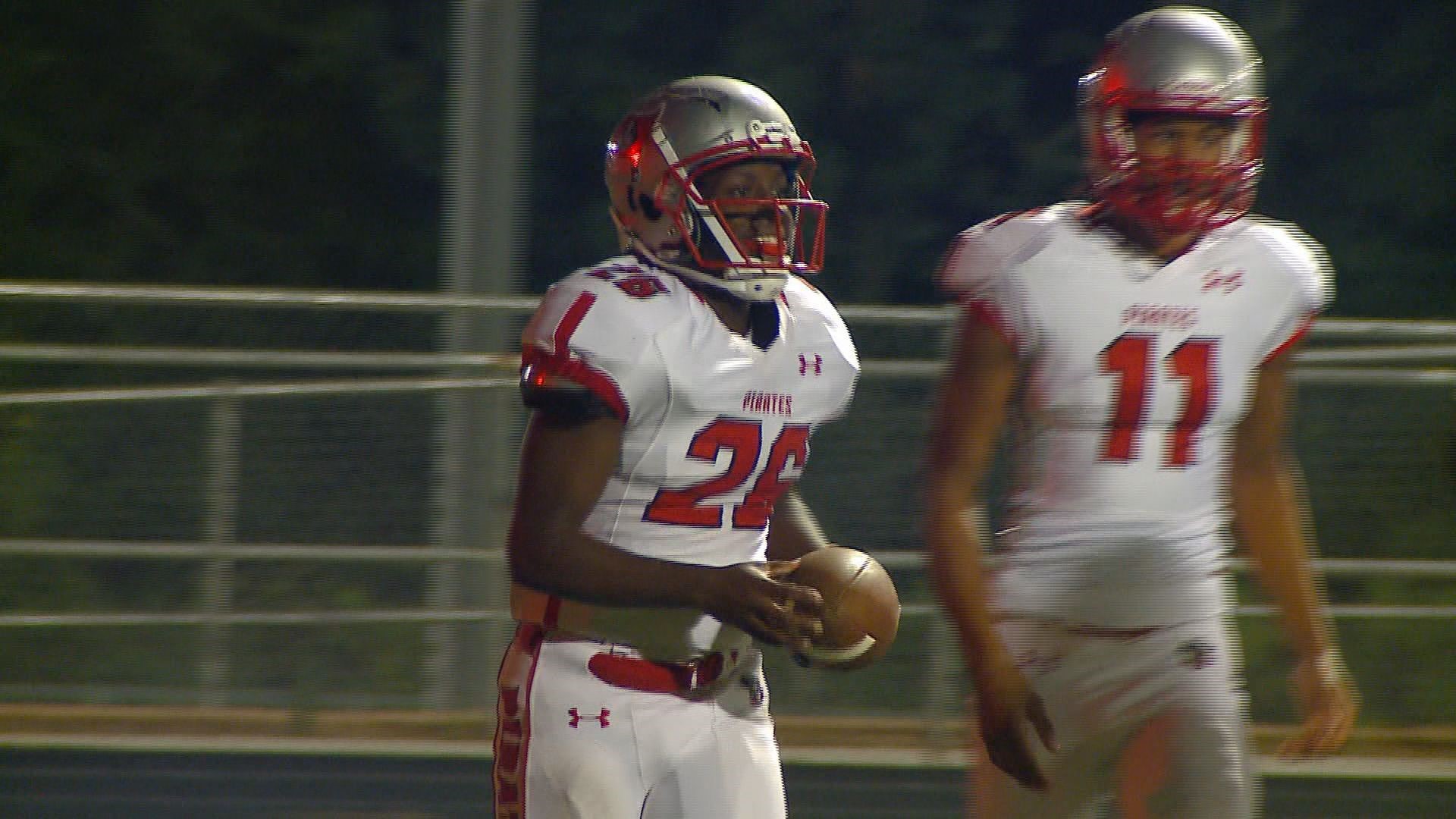