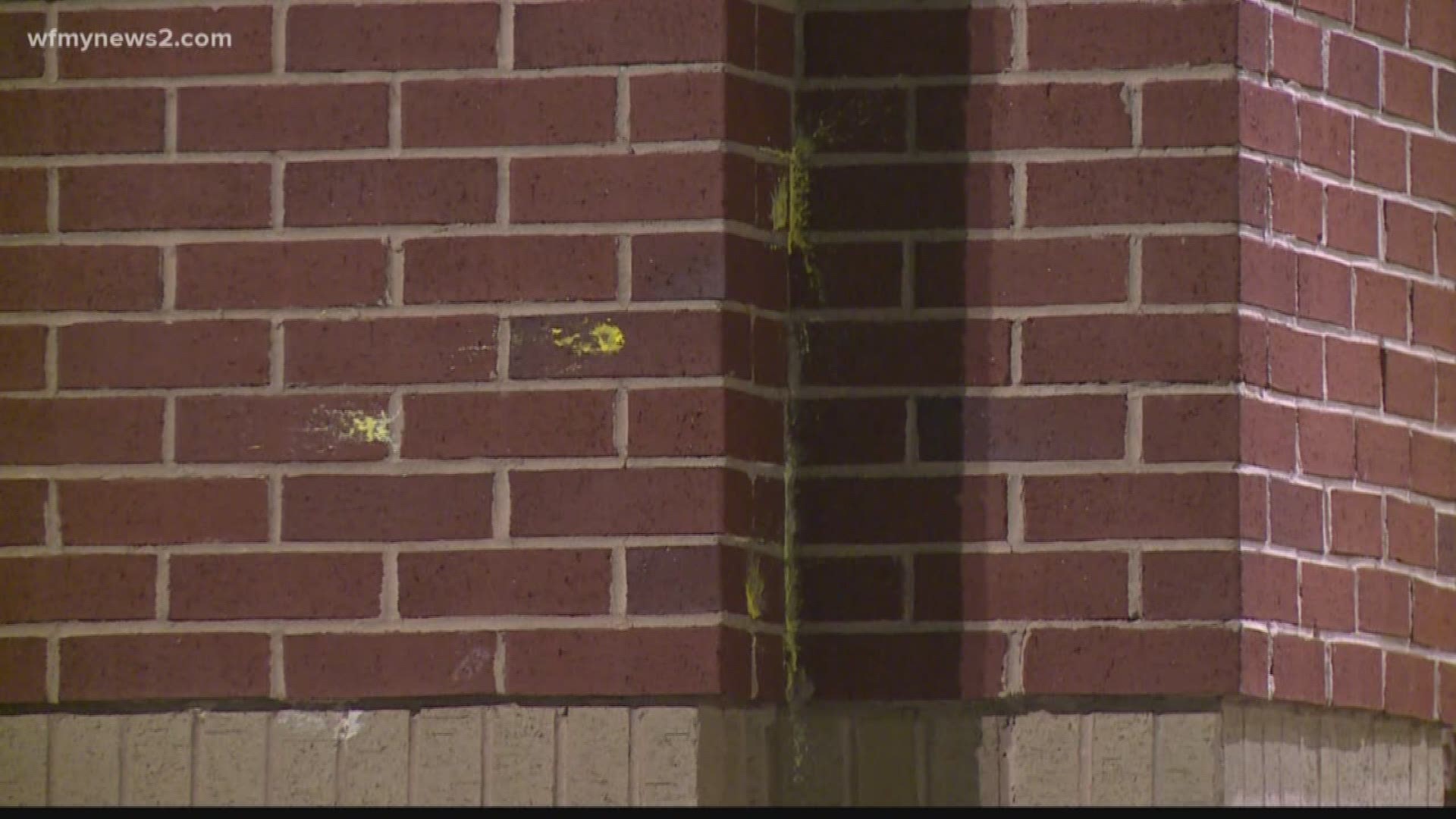 GREENSBORO, N.C. -- A social media campaign meant to discourage gun violence, may be linked to the recent shooting death of a 19-year-old in Greensboro, according to police.

READ: Paintball Shootings In Greensboro Could Be Tied To Social Media Challenge

The statement "Paintballs Up, Guns Down" has been shared across the country on social media accounts, encouraging "paintball wars" as a substitute for gun violence. Rapper 21 Savage has played a large part in the movement through posting videos to Youtube.

Since the beginning of April, the Greensboro Police Department has received dozens of calls regarding "paintball wars" and property damage caused by paintballs. Police believe the social media campaign has had a large influence.

"We (Greensboro Police) don't encourage any kind of violence, you know?" Bradley explained. "Just because it's paintballs instead of guns does not mean it's safe."