Panhandling Ordinance in Greensboro to Be Challenged By Civil Rights Groups

Advocacy groups and people have experienced homelessness partnered up, filing a federal lawsuit against Greensboro's panhandling ordinance - which they allege criminalizes "aggressive" panhandling. 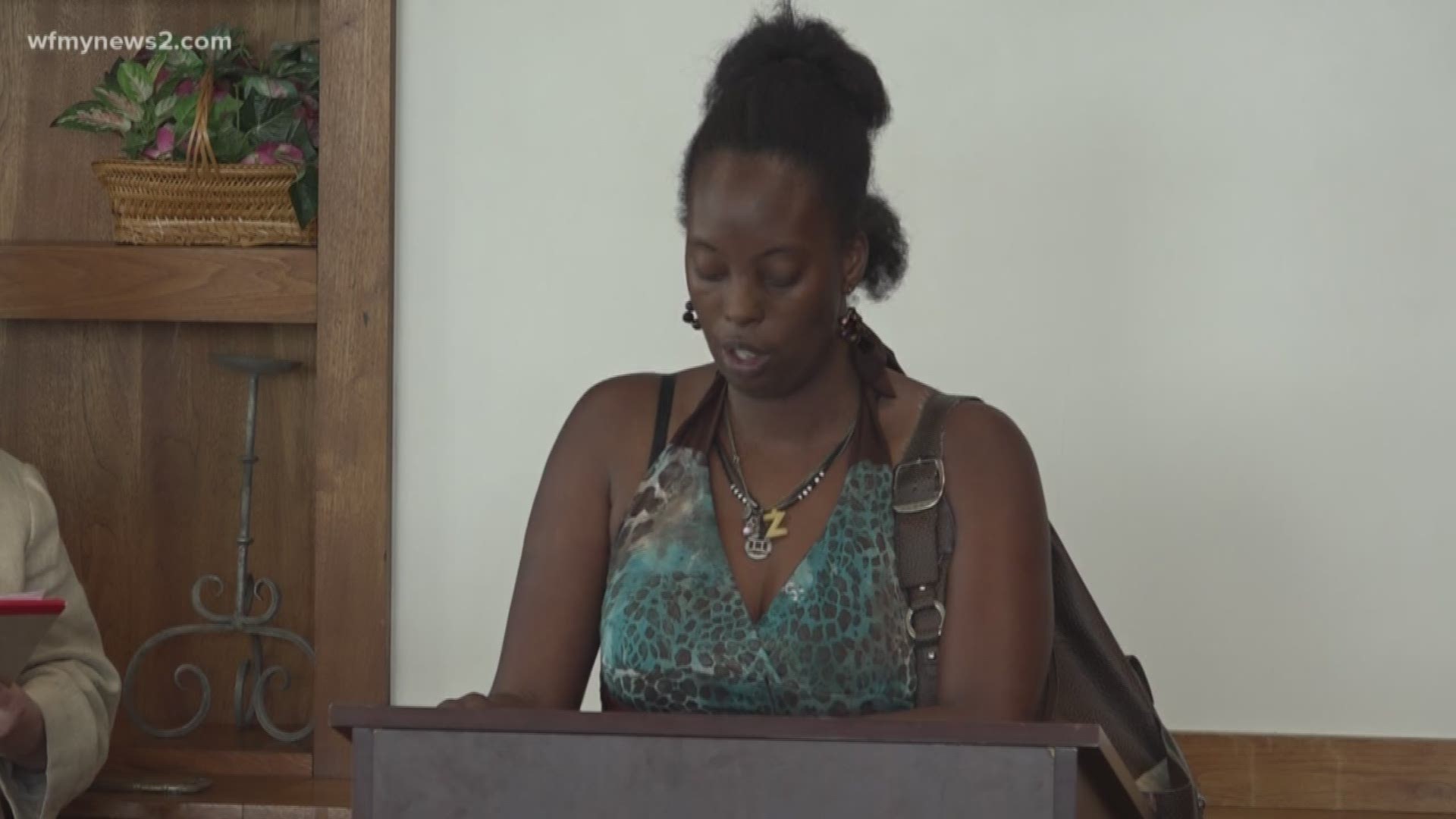 Advocacy groups and people have experienced homelessness partnered up, filing a federal lawsuit against Greensboro's panhandling ordinance - which they allege criminalizes "aggressive" panhandling and many activities they say are protected by the First Amendment.

Represented by the American Civil Liberties Union of North Carolina, Legal Aid of North Carolina and the National Law Center on Homelessness and Poverty, the plaintiffs argue Greensboro's ordinance violates the free speech, equal protection and due process rights of people who ask for contributions in public places in the city.

Controversy has surrounded this proposed ordinance for months, as those opposed to it call it "anti-poverty" and discriminatory, while those in support of it say it's necessary, and is only meant to target a small group of aggressive panhandlers.

Some on the council want to point out the ordinance is temporary, and city leaders are still trying to come up with a compromise by the next council meeting on August 21st.

However, trying to find that compromise has been difficult. At a city council meeting at the end of July, council members talked for hours but couldn't reach a decision everyone agreed with, so they adopted the aggressive solicitation ordinance to have something in place.

The aggressive solicitation ordinance as it stands has strict meters on where panhandlers can ask for money, and how. Under current rules, they can't ask for money near an ATM, on a median, or from someone who is waiting in a line into a business. They also can't ask for money in an intimidating way.. or continue to ask when someone says 'no.'

Council member Justin Outling says the ordinance protects against harassment - it's not anti-panhandling.

"The goal here for the city is to protect the public, to allow people to walk down the street safely and free from harassment. That is the goal," he said, "This is an ordinance like other laws, that prohibits wrongful harassing contact and physical contact to which persons do not consent. It applies to everybody throughout the city just like any other law, assault, battery, or the like. Equating an ordinance that prohibits harassment to the heroic and long struggle for civil rights, I personally find that to be inappropriate."