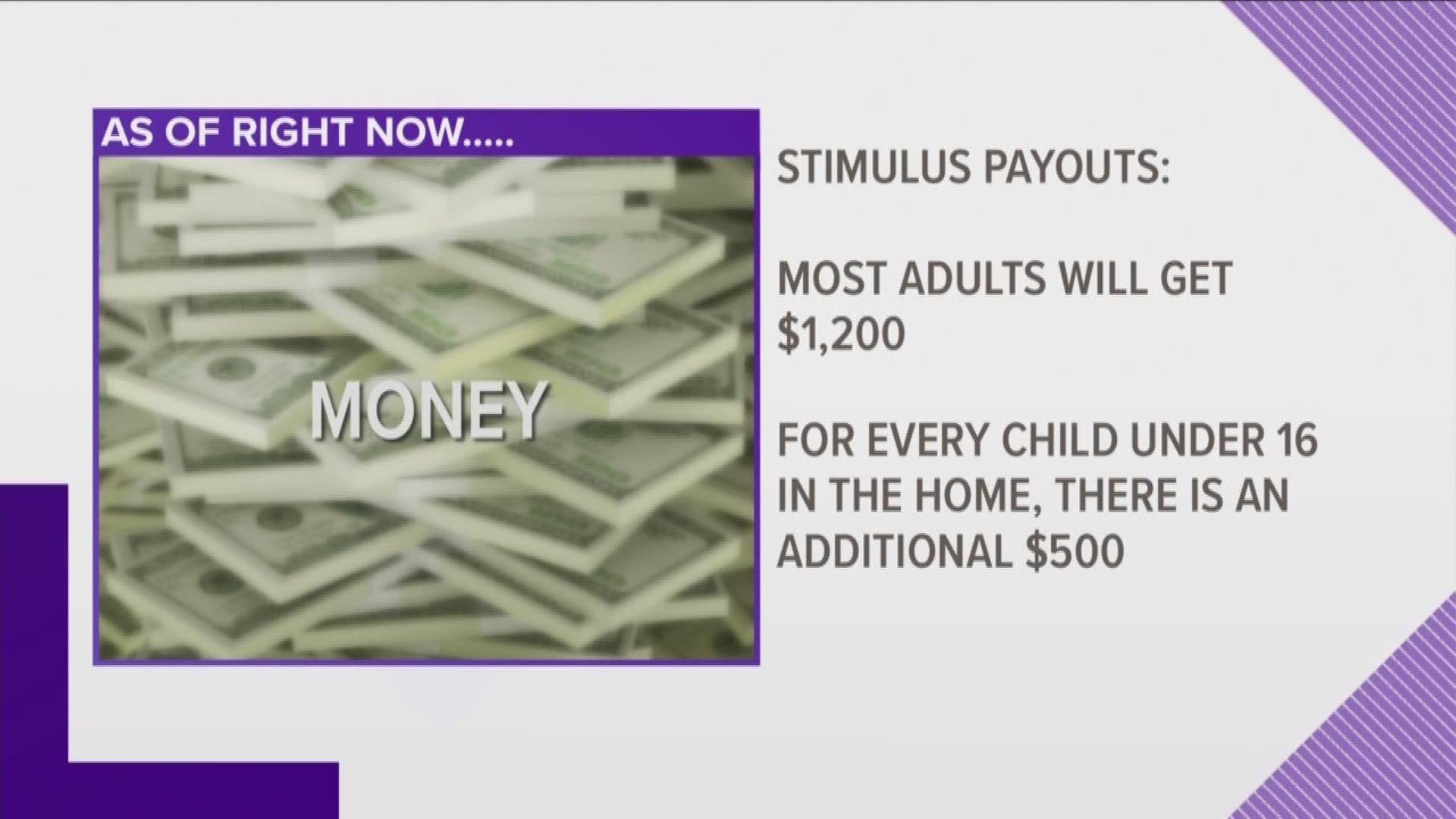 RANDOLPH COUNTY, N.C. — In an effort to continue issuing handgun purchase permits to Randolph County Citizens, all while attempting to comply with government social distancing regulations, the Randolph County Sheriff’s Office has set up the Mobile Command Center in its parking lot.

With the Mobile Command Center now in the parking lot, permitting Officers are posted inside accepting and assisting with applications, as well as issuing purchase permits and concealed carry permits that have already been approved.

Applications and issuance at the Command Center is available between 8:00 a.m. and 4:30 p.m., Monday through Friday until further notice. The Sheriff's Office says citizens seeking purchase permits or picking up approved permits should go to the Mobile Command Post rather than entering the Sheriff’s Office.

All permitting business will be conducted at the door of the Command Post, thus reducing the number of citizens entering and gathering within the office.

"The Sheriff’s Office continues to postpone any fingerprinting services and therefore cannot process any additional Concealed Carry Permits until further notice. The Sheriff’s Office is committed to meeting the requests of all eligible citizens who seek purchase permits while attempting to reduce the chances of viral transfer; however, due to overwhelming demand the process may take longer than normal under the extraordinary circumstances our community is facing.  Citizens are encouraged to exercise social distancing while waiting in line to receive service at the Mobile Command Post."

In addition, citizens are urged to complete their purchase permit application online, according to the Sheriff's Office it helps to expedite the process. 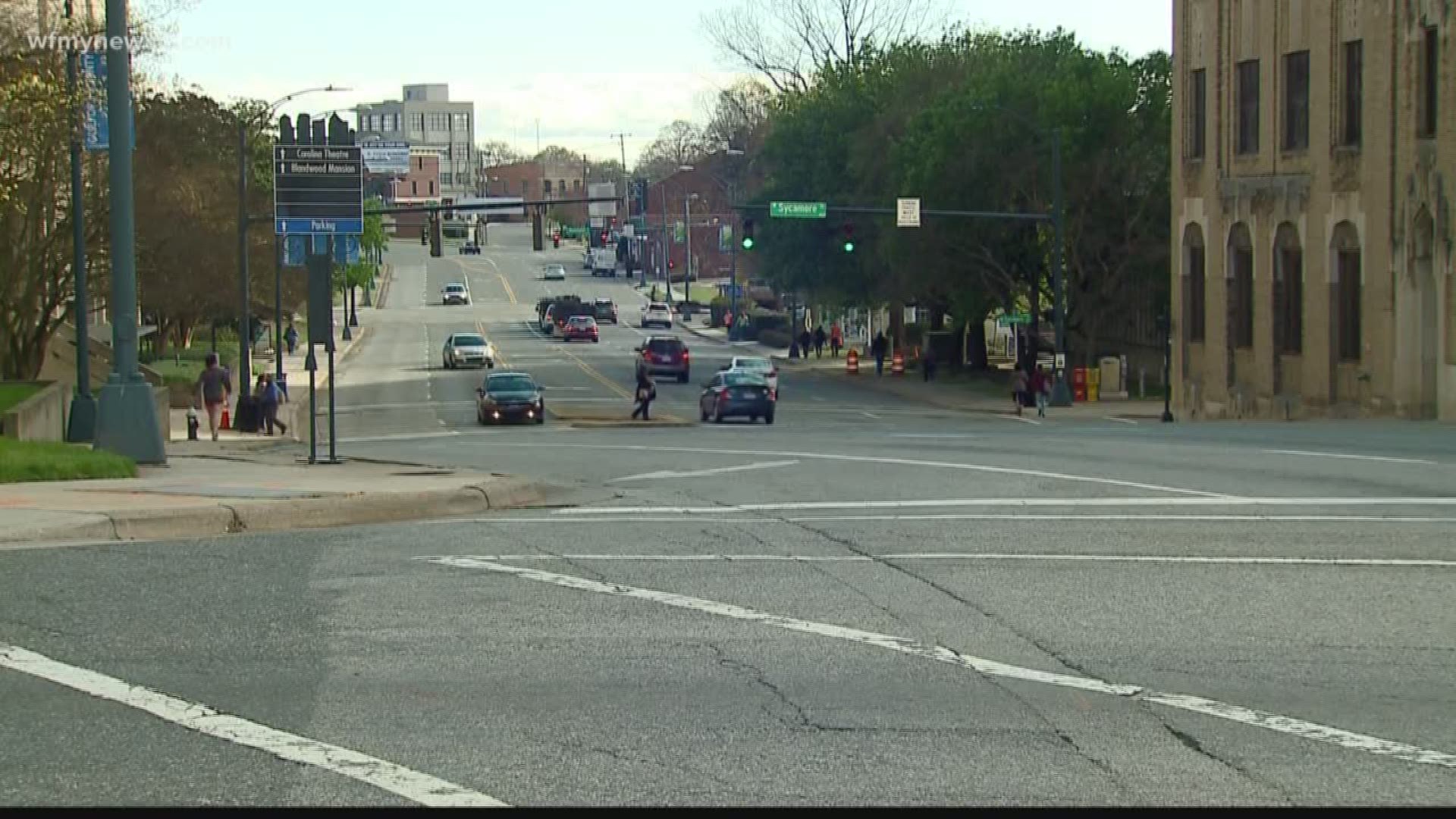