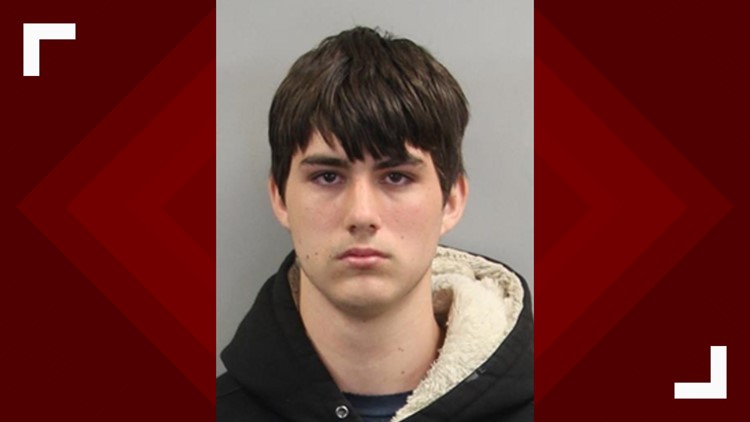 On Friday, deputies say a School Resource Officer at Southwestern Randolph High School received information that a student was going to "shoot up the school."

Investigators say witness statements were all consistent concerning the threat that was made, and as a result, Jesse Wayne Tilley was taken into custody.

Tilley told the SRO he was joking and did not intend to shoot up the school.

Deputies say no weapons were found on Tilley. He was charged with false report of mass violence on educational property. He was given a $20,000 secured bond and placed on electronic house arrest.