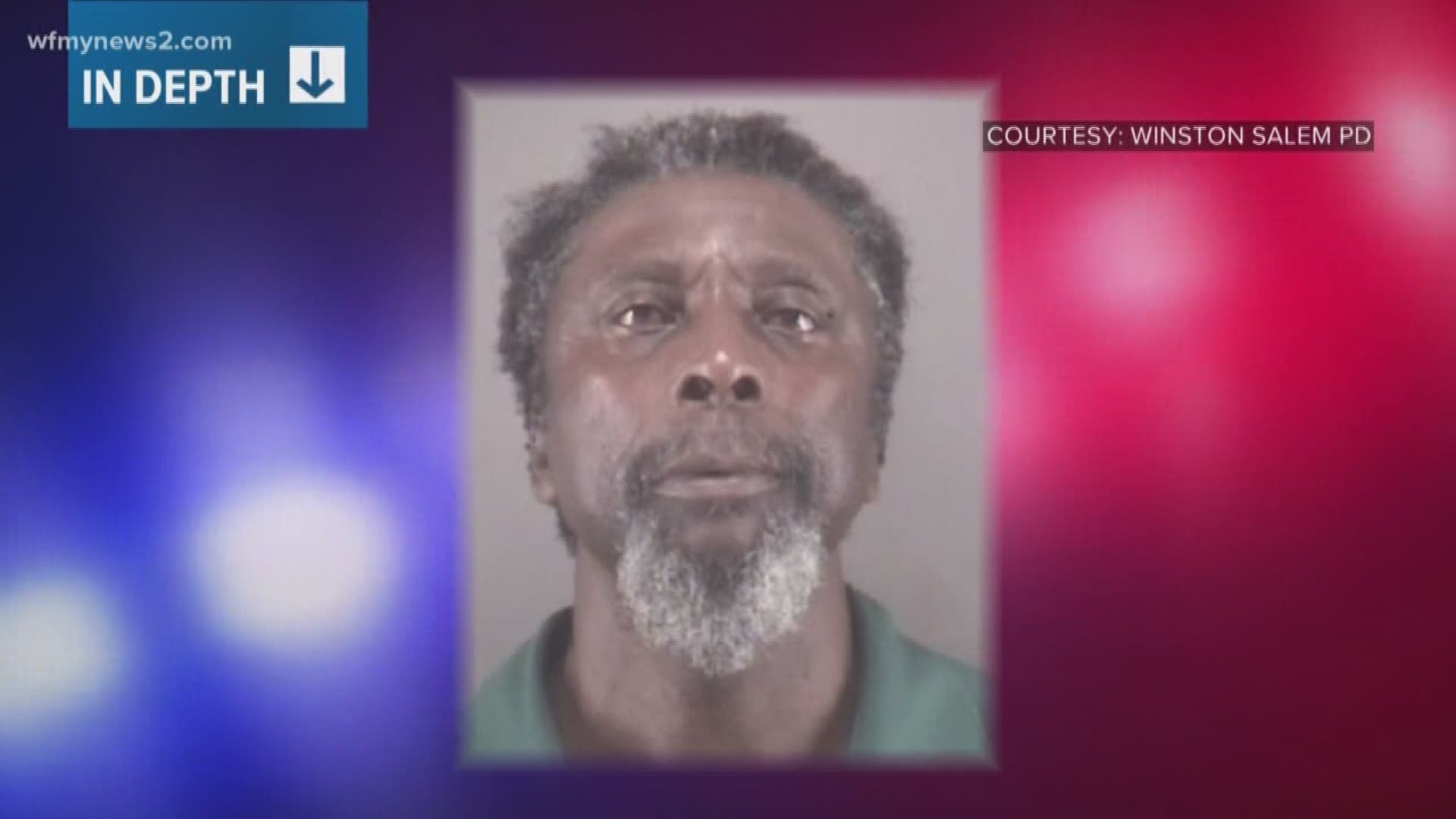 The police department's special victims unit has been following the leads ever since and one of them lead to this arrest. In November 1993, a woman told police someone pulled a knife on her while she was walking on Cayuga street, forced her into another area and sexually assaulted her. The case was closed as "inactive in January of the next year.

On September 17, police charged 71-year-old John Henry Alford with first-degree rape, first-degree sexual offense, and first-degree kidnapping. Alford was being held in the North Carolina Department of Corrections on unrelated matters. He's now being held on a one million dollar bond.

Alford has a preliminary court date of Septemeber 26th.

RELATED: Clearing the Rape Kit Backlog: Will DNA Evidence Be Enough to Get Justice for Victims?