A Mount Airy mother was worried when her 17-year-old daughter missed curfew and went looking for her. Where she found her daughter brought her to tears. 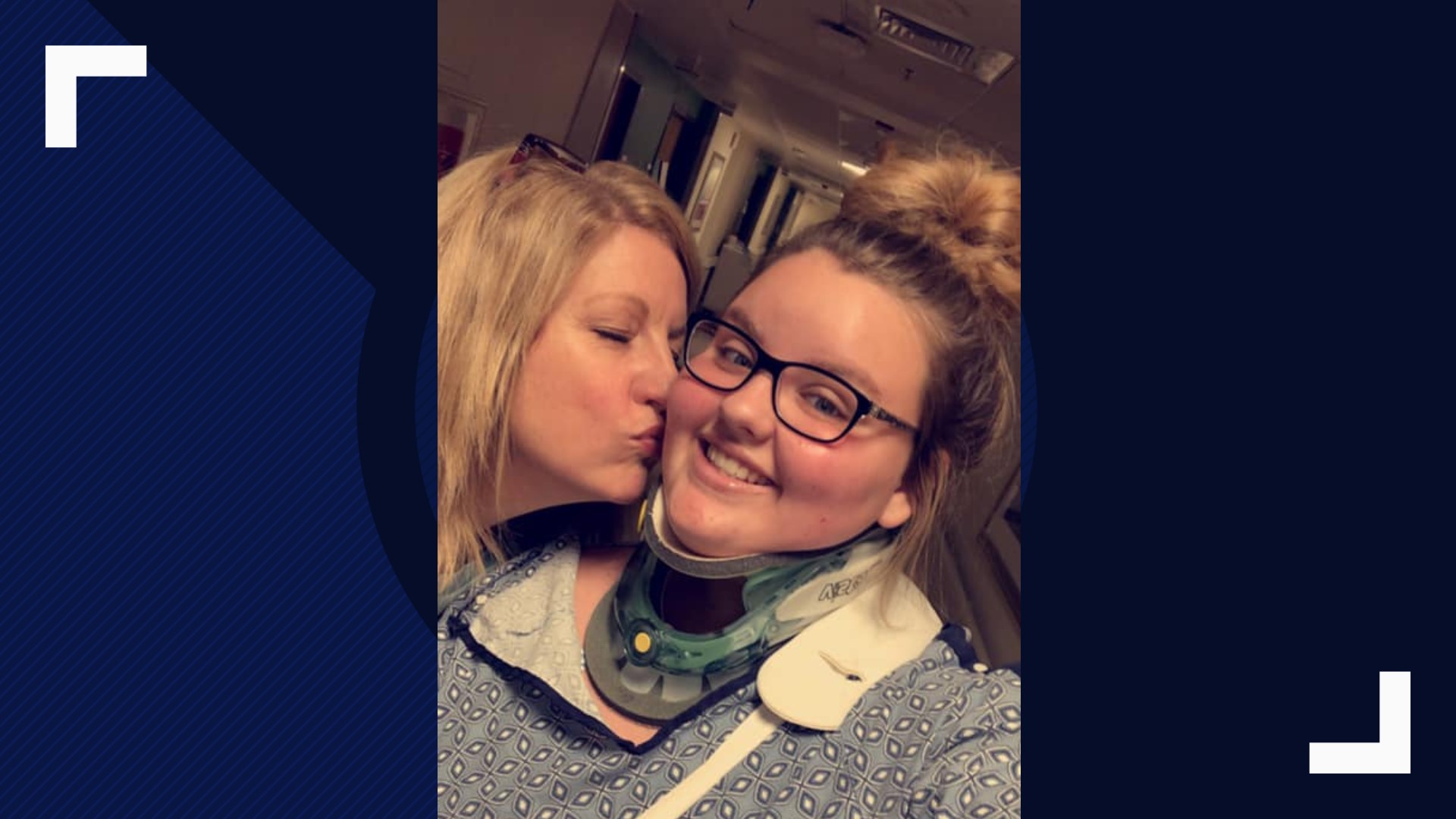 MOUNT AIRY, N.C. — A Mount Airy 17-year-old girl missed her curfew. It was seven hours before her mother was able to locate her using her phone. Catrina Alexander, Macy Smith's mother, tracked her through the Find My Friends app. Both the mother and daughter now want to spread the word about how helpful phone tracking technology can be during an emergency.

Smith and her mom are both grateful for what the technology did for them and says she's just happy she's able to share her story after the crash she still can't believe she survived. "I just hydroplaned and I went in between two trees and I flipped over and I rolled three times," Smith said in an interview. Macy had missed curfew and wasn't answering calls or texts from her brother or mom. "The lack of response was out of character for her," Alexander said. Last year, the mother and daughter decided to share their locations with each other through the Find My Friends app.

The day of the crash, Alexander noticed she had been in the same location for far too long so she got in her car and went to her rescue.

"I can't explain watching the GPS on my phone with my dot for my phone getting close to hers and then suddenly seeing the tire tracks," the mother said.

Her family found her pinned under her car that had fallen down a 25-foot embankment in Pilot Mountain. The mother called 911 and EMS removed the 17-year-old from her car and took her to the hospital.

She won't have any feeling on her left arm for a while, but she knows it could've been much worse. "It's just truly a miracle and I give it all to God," Smith shared.

Parents: Do You Use Tracking Apps On Your Teen?

She and her mother hope other parents will learn from their experience and download the app that saved her life. "I just hope that all parents and teenagers will encourage their families to get this app," the teen added.

Here's how to set up the tracking on your iPhone. 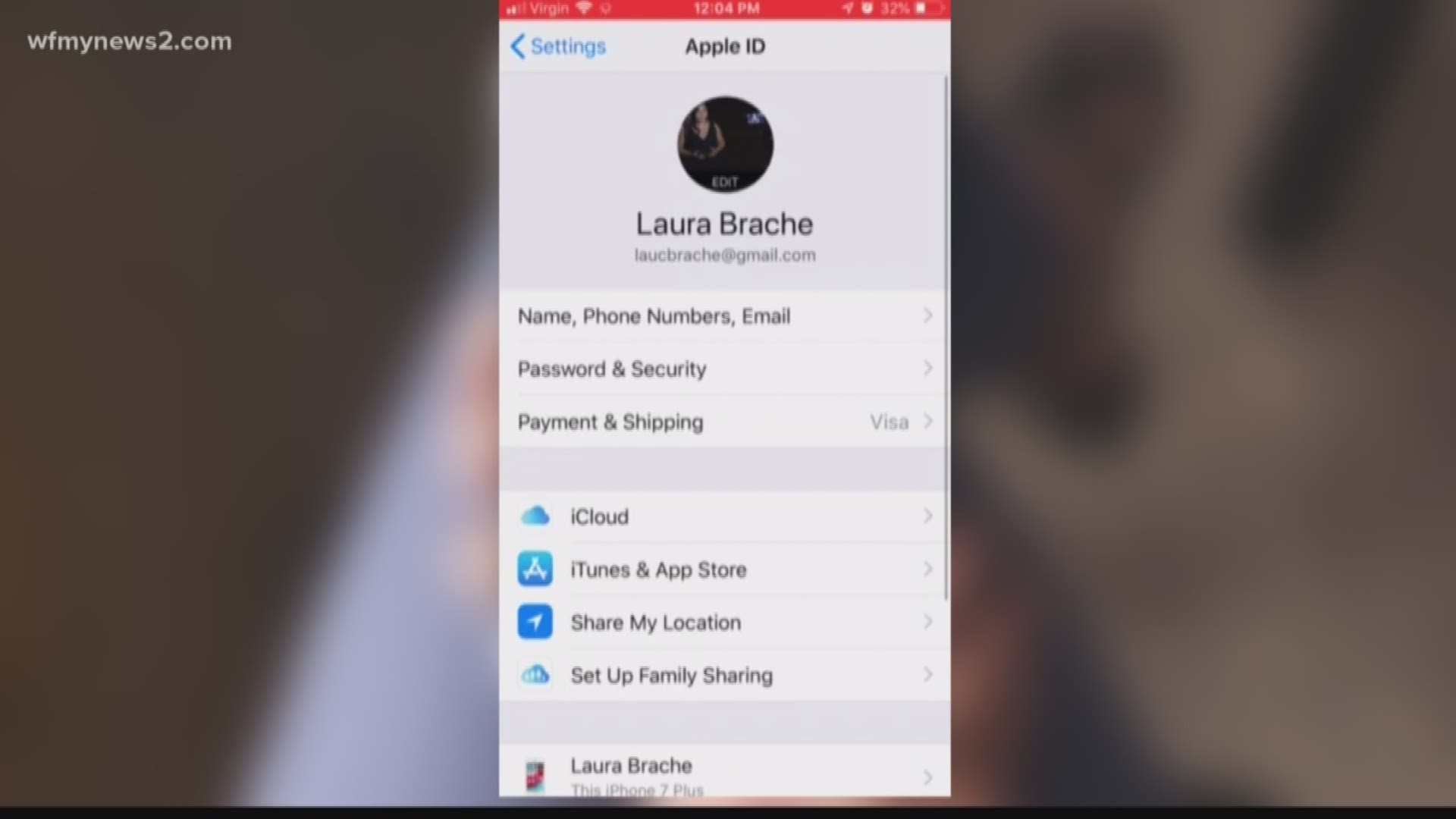 Smith and her mother have also started using the Life360 Family Locator app after the crash.

Surry County first responders say this was one of two similar, but unrelated calls in the past week that highlight the benefit of phone tracking technology.